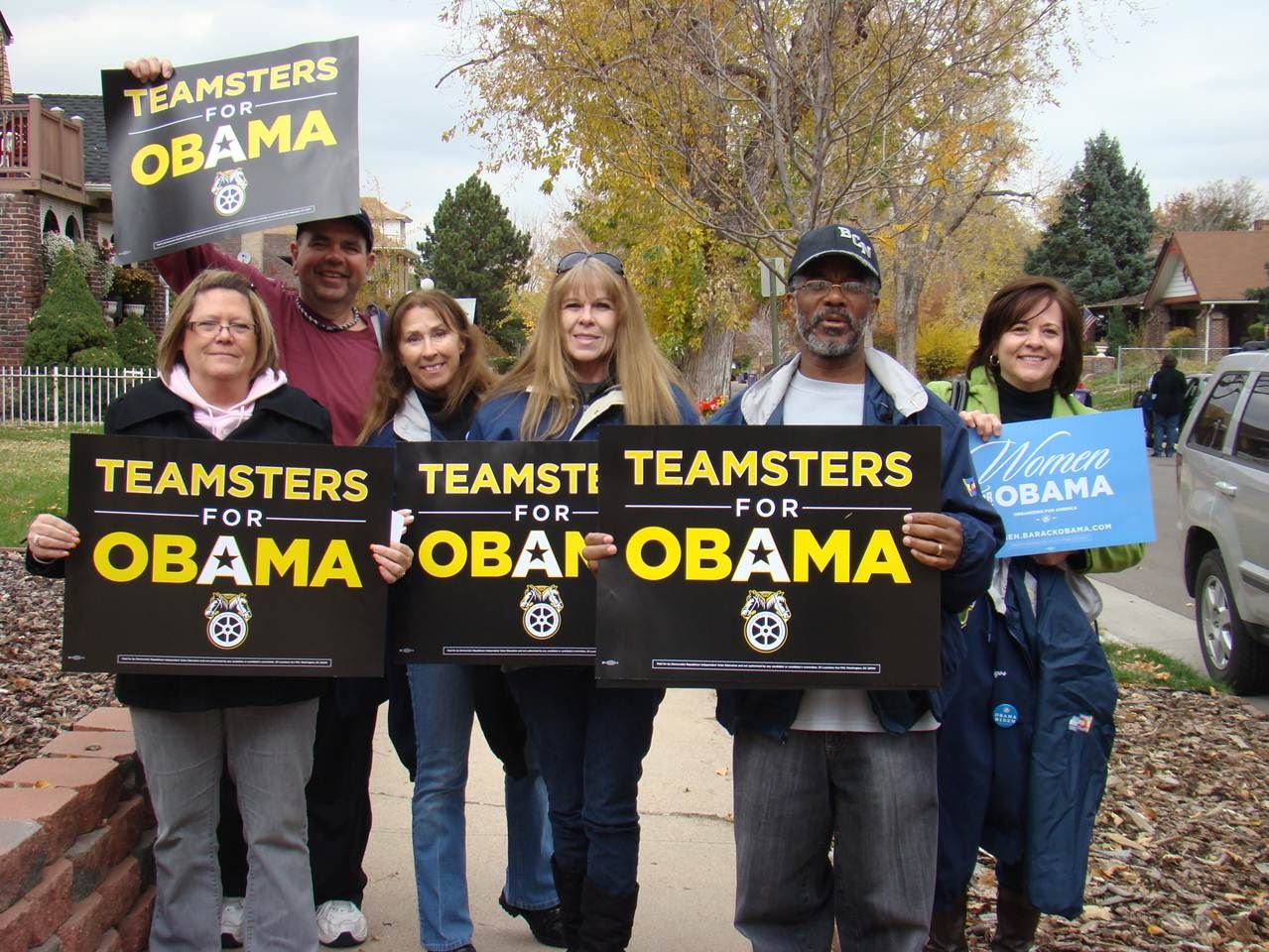 The Teamsters threatened to file a lawsuit Wednesday against West Virginia University in an effort to get emails related to what the union believes in a politically motivated right-to-work study.

Right-to-work supporters in the state have used the study numerous times to justify the policy. The university released it in November after a request from Republicans in the state legislature. The Teamsters believes the study may have been biased in favor of the policy and is now preparing to file a lawsuit to get emails correspondence between lawmakers and the university.

“The Republican majority has relied almost entirely on this study,” Teamsters General Secretary-Treasurer Ken Hall said in a statement. “The people of West Virginia have a right to know the truth behind how this study came about.”

The Teamsters allege the university violated the Freedom of Information Act by refusing to release the emails in full. University Prof. John Deskins conducted the study after a request from Senate President Bill Cole and House Speaker Tim Armstead. Both lawmakers are adamant supporters of right-to-work. The policy outlaws mandatory union dues or fees as a condition of employment.

“It was requested that WVU disclose the emails exchanged between Deskins and the government lawyers who work directly for Cole and Armstead, concerning the review of right to work by Deskins,” Teamsters Attorney Sean W. Cook said. “Upon disclosure, the substance of the conversations contained within these emails was redacted and not provided in response.”

The Senate approved the proposal Jan. 21 before sending it to the House of Delegates. The measure was introduced Jan. 13 on the first day of the 60-day legislative session. The policy has been a Republican priority since the party secured the legislature in November 2014. A House vote is scheduled for Thursday but Democratic Gov. Earl Ray Tomblin will likely veto the proposal if it passes.

Supporters argue the policy will help reverse decades of bad economic policies enacted under previous Democratic control. Critics, however, dispute the claim by noting the policy makes it much more difficult for workers to advocate for themselves. There are currently 25 states which has passed their own right-to-work laws.

Cole, Armstead and the university did not respond to a request for comment by The Daily Caller News Foundation.

Teachers Unions Bully The Very Teachers They Claim To Protect