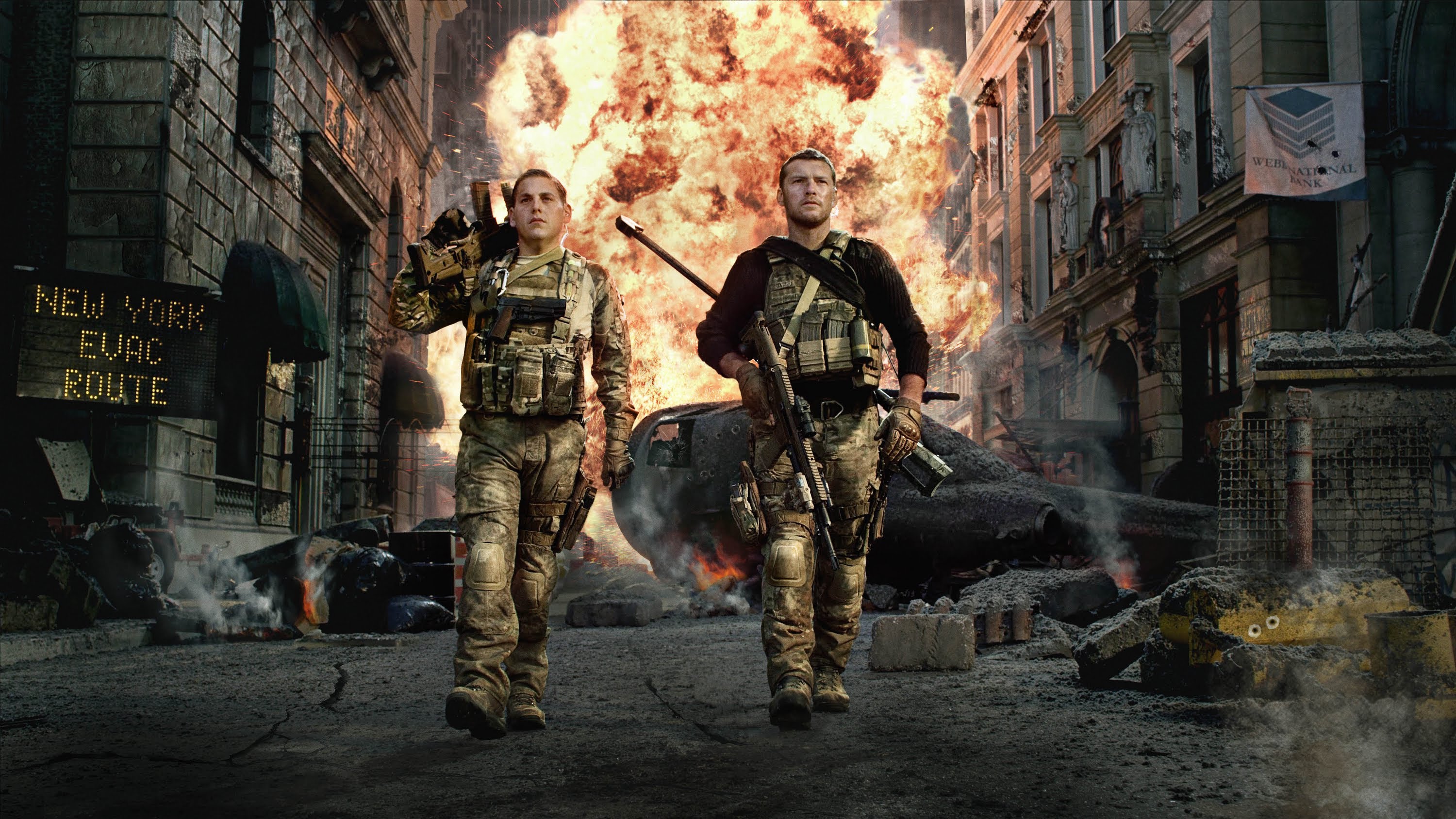 When we assumed the Soldier, we did not lay aside the Citizen. – George Washington

Call of Duty: Modern Warfare is enigmatic game and seminal touchstone in modern interactive entertainment history. Released in 2007 as the War in Iraq raged, it was among the first modern military shooters to take place in the Middle East – and certainly the most popular.

Highly technical in its lingo and depiction of weaponry, you took the role of a soldier in the United States Marine Corps and a member of the British S.A.S as you independently try to hunt down a terrorist intent on detonating a nuclear bomb – a WMD, if you will.

Call of Duty: Modern Warfare’s influence was massive, spawning sequels, a major competitive scene, a discussion of that game’s ‘realism’, and whether or not something so new (The war in Iraq and Afghanistan) was a suitable setting for a paltry video game.

The series had previously lived in the World War II era – where fighting had stopped and the invasion of Normandy had already been canonized and depicted to death – most powerfully in Steven Spielberg’s ‘Saving Private Ryan’.

While ‘Ryan’ focused heavily on technical accuracy or the time, Call of Duty played with realities in the name of ‘fun’. By the end of Modern Warfare’s main campaign you’ve slaughtered hundreds of Russian and Middle Eastern terrorists, fired RPG rockets, AK-47s, and killed innocent civilians on a barge.

(The highest confirm kill count for any soldier in the history of US military operations is about 160 over the entirety of a military career – Modern Warfare blows this out of the water.)

Modern Warfare was using a modern day on-going conflict with real casualties and real soldiers and real fallout, for a power fantasy. It was an abstraction; taking the juicy parts of what a war there could be like, and turning the details up to 11.

Now, 10 years removed, Modern Warfare is almost quaint. As terms like rendition and PTSD and survivors guilt and Patrick Tillman entered (and exited) our lexicon, Modern Warfare became less ‘real’ and less ‘ripped from the headlines’, and more…cute.

As time went on, Call of Duty moved from the modern battlefield to the future battle field (featuring Kevin Spacey), to space, to the 1960s, and now, back to World War II this November.

In that time, COD has become a multiplayer and ‘esports’ powerhouse, made millions of dollars for its publisher, Activision, and along the way put nearly 40 thousand returning soldiers to work.

The Endowment doesn’t directly hire troops. Instead it takes a look at the most successful charities based on average starting salary, retention rates, if it’s full time work – and how much it costs to put said troop to work- and grants them, well, grants.

Activision has donated around 25 million dollars to the cause – and 100 percent of donations go directly to the grantees.

Now Activision and Call of Duty is letting players in-game, get in on the charitable action. If you own Call of Duty Black Ops III, you can purchase a ‘double duty calling card’ badge for 3.99 in Multiplayer. 100 percent of the proceeds go to the endowment. In exchange you get a cool animatic added to your character, the satisfaction of knowing you did a little bit of good that day – and some dank in-game loot, ya’ll.

Ironically, Black Ops III is an older game in the series – with Infinite Warfare being the newest.

If you don’t own the game, you can donate here.

What a story. Over the course of the past ten years, Call of Duty’s managed to support and celebrate our troops, digitally and in real life; all the while dehumanizing the terror of war for our entertainment, making millions and millions of dollars off it in the process.

To which I say: give the people what they want, and if in the process you give a little back, that’s cool too – so I will too.

If perchance you have an Xbox One and served in the Military, reach out to me @MeekinOnMovies – share this article, and DM me. The first person to do so will get a download code for Modern Warfare Remastered and Infinite Warfare (all DLC Included) on the house, care of The Libertarian Republic and Activision.