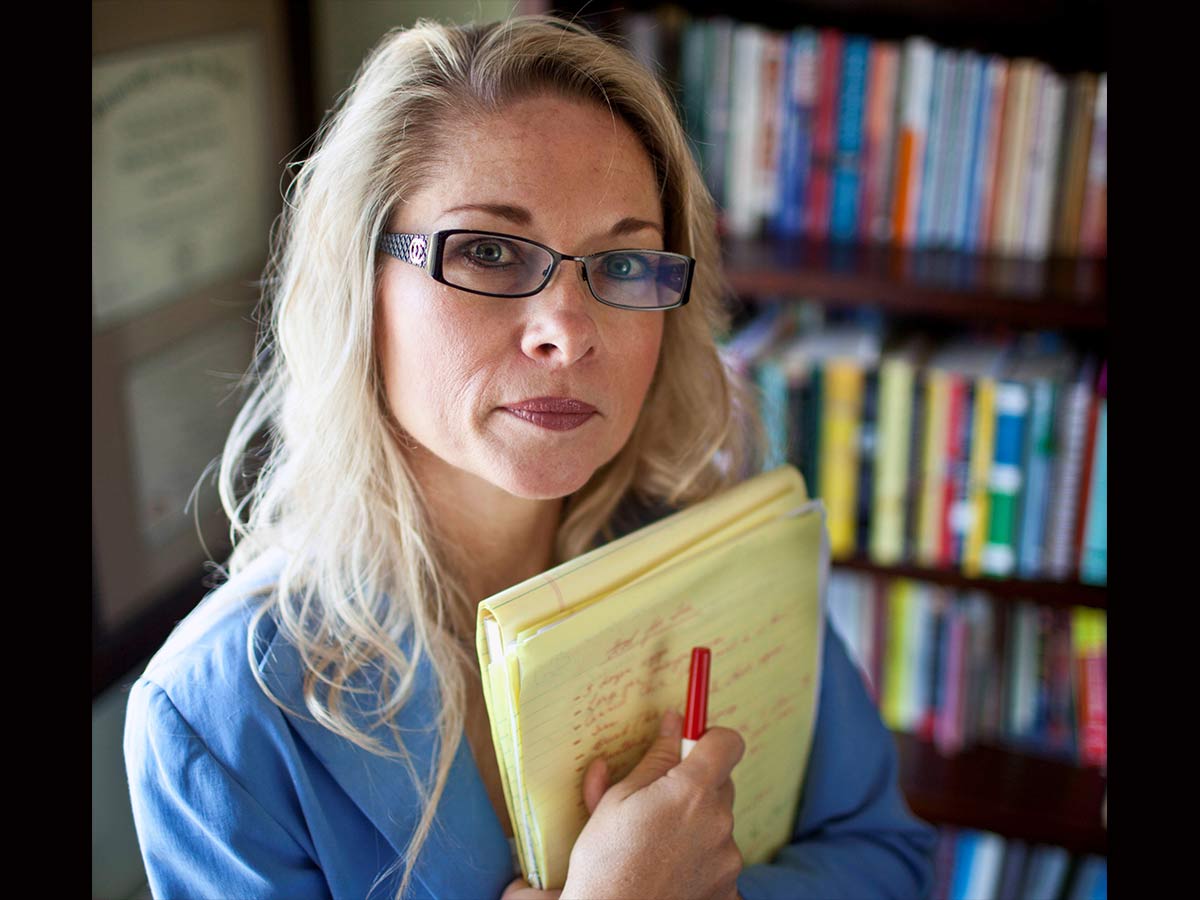 Rebecca Friedrichs spoke with fellow teachers and right-to-work advocates Saturday about her case against forced union dues and her years of allegedly being bullied for speaking out.

Friedrichs spoke at the Concerned Educators Against Forced Unionism (CEAFU) conference about her experience with the California Teachers Association (CTA). The same experience that led her and nine other teachers to argue before the U.S. Supreme Court against mandatory union payments. Friedrichs recalled how she was once bullied by the very union entrusted to represent her.

Friedrichs tried to leave early on after she found out it was impossible to fire an abusive colleague just because of the union. She felt the union didn’t represent her values and its policies put students in harm’s way. She could leave but she was forced to keep funding its activities. She then rejoined in the hopes of changing the union culture as a representative but found that didn’t help either.

“If you are lockstep with the union, if you do exactly what they want, if you don’t question anything, if you are just fine with the status quo, well then they don’t bully you,” she recalled. “But if you’re independently minded and speak up or you dare to question what their doing, you’re bullied.”

She alleges she was ostracized just for disagreeing with the union. Union officials and members shunned and harassed her and other vocal teachers just for speaking out. When she did try to fix the culture she only became more alienated from her colleagues.

“Even when I was a union rep I went to an annual union conference, myself and other teachers in the room were bullied by the CTA president at that time,” she added. “We were shutdown and treated as though we were bigots if we didn’t agree with their stance in politics or collective bargaining.”

The teachers made their case Jan. 11, since then, major upsets have occurred that put their chances of winning in question. Justice Antonin Scalia passing away Feb. 13 created a major upset in several open cases, including theirs. Scalia was believed to be the deciding vote against required dues.

The CEAFU is a project of the Nation Right To Work Legal Defense Foundation with the aim of challenging compulsory unionism in education.

Study Vaporizes One Of The Biggest Health Claims Against E-Cigarettes

Do We Really Have to Say It? Doxxing is Not Okay

Why is There So Much Bullying in Schools?