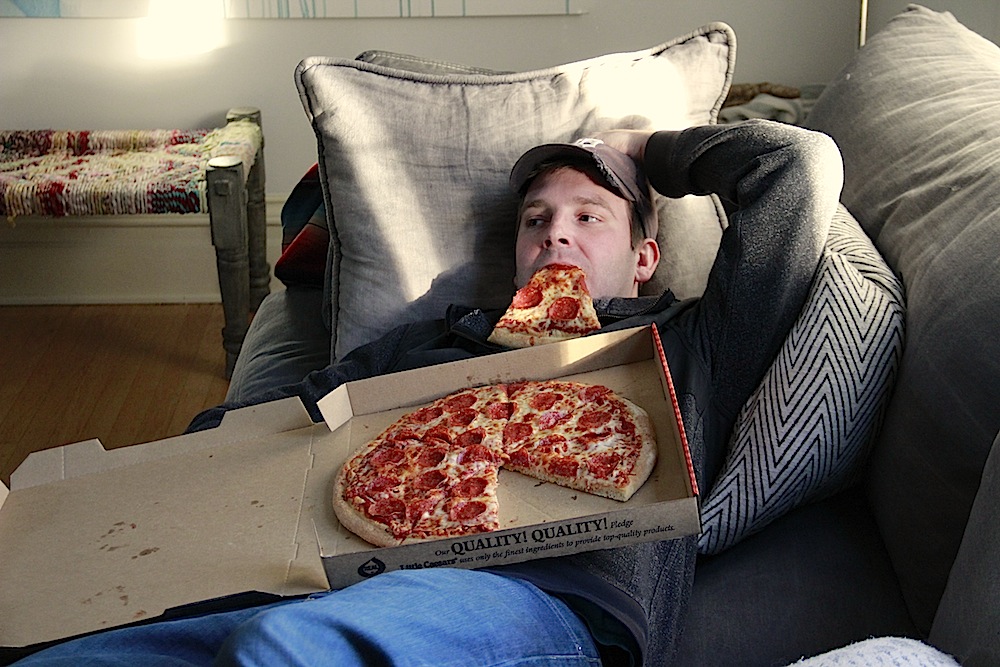 A report from MarketWatch explains:

74% of people in the U.S. believe it’s “very important” to be in control of who can get information about them and 60% say they would never feel comfortable sharing their email contacts.

Information which is based on a recent study of 3,108 Massachusetts Institute of Technology (MIT) students published the National Bureau of Economic Research found, explained MarketWatch.

Oddly enough however, the same MIT study showed that nearly all of the college students (98%) were willing to give away their friends’ emails when presented with the option of free pizza.

“Whereas people say they care about privacy, they are willing to relinquish private data quite easily when incentivized to do so,” the study’s authors write. (The study’s main focus was establishing a cryptocurrency community at MIT and measuring how students adopted the complex technology, per MarketWatch)

More worrisome yet for the friends of anyone at MIT was the fact that the incentive really did not appear to play a major role in the motivation to give the private information away. MarketWatch reports:

Fewer students — 94% — gave up friends’ email addresses when not given any incentives. In the non-incentivized group, 6% input fake emails to protect their friends’ identities. Not giving an email address was also not an option.

Christian Catalini, an author on the study, said the results show people either overstate how much they care about privacy when asked in surveys or else that they do care about privacy but make rushed decisions online without considering future consequences, reported MarketWatch.

“If the second [conclusion] is true, then it becomes important to rethink how ’consent’ is given in all these applications, mostly to make sure that consumers are actually making a choice consistent with their preferences,” Catalini said. “As more of our lives are becoming digital, making sure we have control over how and when our data is used will become more important over time.”

MarketWatch explained that this is not the first time a disparity in practicing what is preached has appeared when it comes to privacy and security. More people than ever are susceptible to hacking and yet they routinely put their online privacy at risk by doing things like accessing public Wi-Fi or using weak passwords, explained the report.

Apparently you shouldn’t trust your friends in college, especially if they like pizza.

ISIS Calls On Followers To Keep Killing During Ramadan