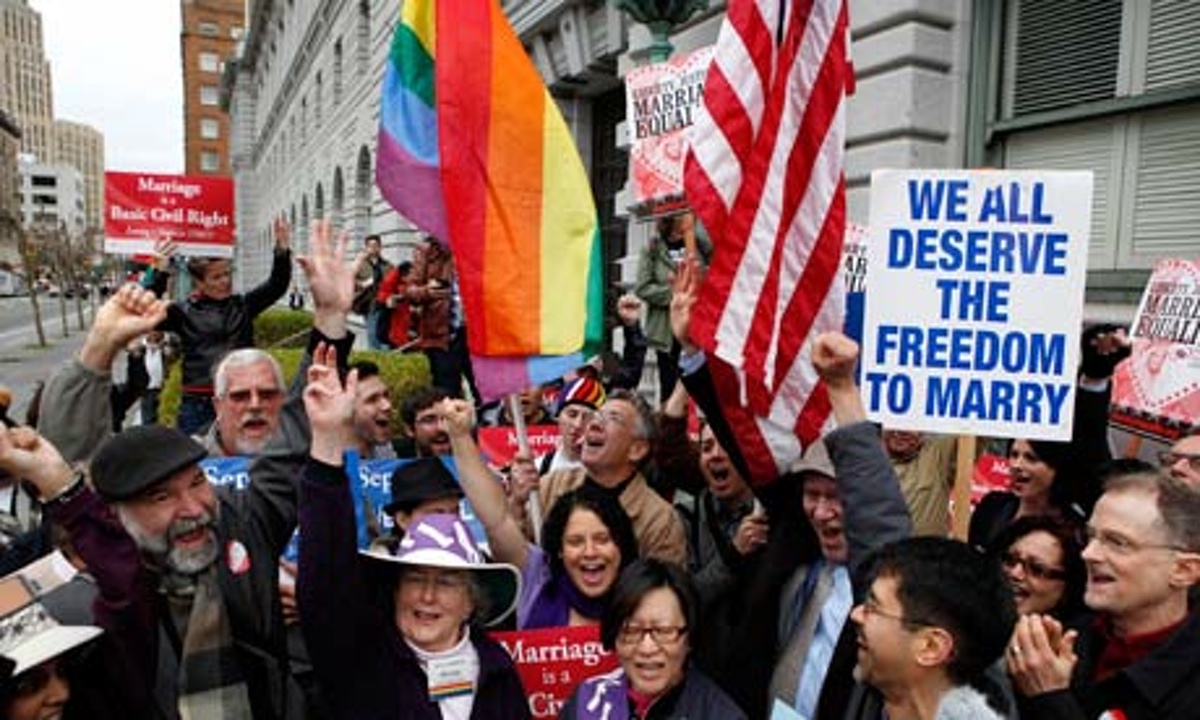 The showing of a film celebrating the gay activist movement has been delayed and possibly canceled following severe protests from, ironically, gay rights activists who say the film somehow endangers their lives.

“Stonewall,” directed by openly-gay director Roland Emmerich, portrays the events of the 1969 Stonewall riot in New York City, where NYPD clashed with gay youth at the Stonewall Inn in Greenwich Village. The event is often marked as the beginning of the gay activist movement in the United States, and accordingly the film’s tagline is “Where pride began.”

It may seem that such a film would appeal to gay and transgender activists, but it turns out the film hasn’t been able to escape trouble. Instead, it’s come under attack for starring a white male protagonist and allegedly pushing lesbians, non-whites, and transgendered individuals into the background.

Now these critiques have imperiled a showing of the film that was scheduled to take place at Colorado College.According to school paper The Catalyst, while the film was scheduled to be shown Oct. 21, it was postponed after nine people dubbing themselves Radicals Against Institutional Damage (RAID) sent a letter to administrators to protest.

“This film is discursively violent,” RAID argued in its letter. “In a world where cisgender, white gay people have finally achieved ‘marriage equality’ and many see the struggle as being over, it is reinforcing a hierarchy of oppression to invent someone who never existed and place them in a historically-based film with the express purpose of silencing more marginalized groups.”

The school’s film department tried to defend itself by saying that simply showing a film didn’t imply an endorsement of all its content, and they said the film would be accompanied by an opportunity for critical discussion of its content.

But activists say that explanation is not acceptable, and they demanded an immediate cancellation on the grounds that the film could somehow lead to genuine violence against transgender individuals.

“I think Colorado College should cancel the screening because the safety and well-being of queer and trans* students surpasses the importance of a critical discussion,” student Amelia Eskani told The Catalyst.

“If CC is really as dedicated to diversity and inclusion,” she said, “they would never have agreed to screen a film that queer students have repeatedly stated is a threat to our identity and our safety.”

RAID also argued that a discussion would place an undue burden on those violated by the film.

“Inevitably, some students will have the burden of informing other students as well as staff and faculty about the problematic aspects of the film,” the group said. “The conversation will, yet again, put queer students in the position of having to teach to justify the validity of our feelings, which is emotionally draining, difficult, and frankly, not our job.”

Activists also accused Colorado College of ignoring students because they wanted to please Adam Press, the film’s executive producer and also an alumnus who sits on the college’s board of trustees.

Despite the postponement and the demands for total cancellation, for the time being the school has rescheduled the movie for this Thursday, according to Reason.

Bernie Sanders Bashes Uber, Uses It For All His Taxi Rides

Global Warming Activists Don’t Like When Someone Follows The Money

Gilbert Baker, Creator of the Iconic Rainbow Flag, Dead at 65