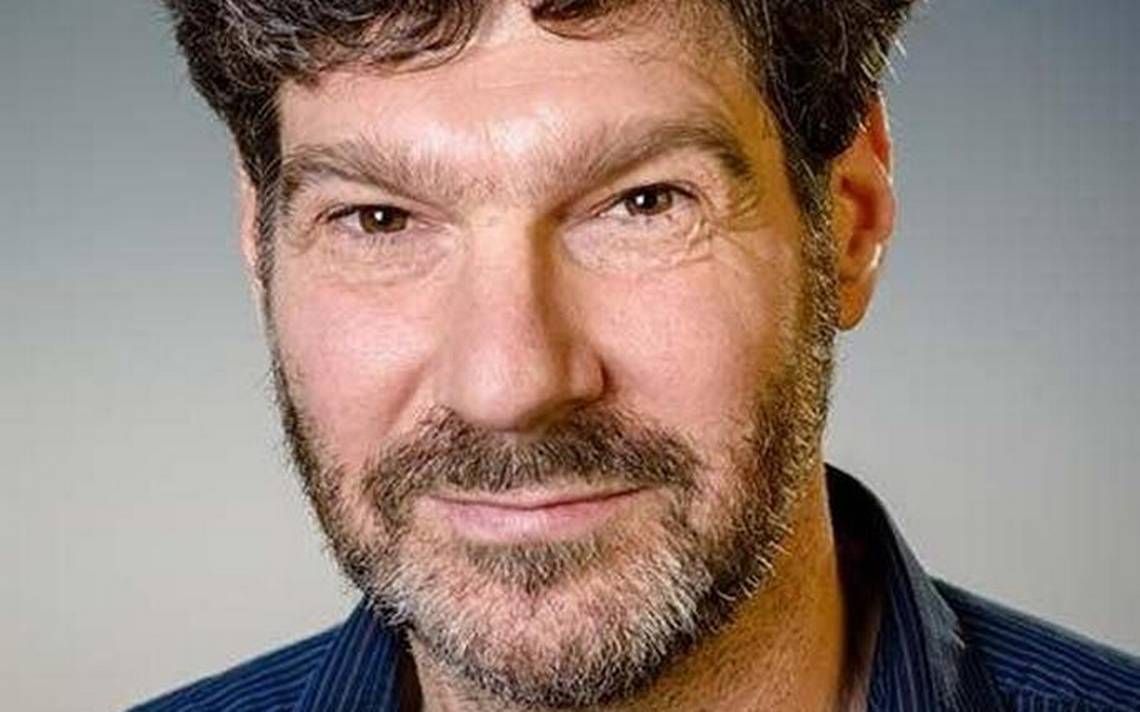 People claiming to be students at Evergreen State College, the site of riots that swept headlines nationwide, argued that a professor is using his Jewish identity “to position himself as the victim” in an early June letter discovered Tuesday.

The letter, published on Medium.com and addressed to Bret Weinstein, an Evergreen professor who protested a segregation-themed event, is signed by “some Jewish students at Evergreen bent on the destruction of white supremacy,” according to Campus Reform. The authors insist that Weinstein uses his Jewish heritage to act out racism against blacks.

“Bret has attempted to position himself as the victim,” said the authors. “It wouldn’t take much for Bret to apologize, but he has held fast to his seemingly innocuous position of victimhood, and in doing so has highlighted some of the ways that liberal racism functions.”

“The lived experience of white Ashkenazi Jews and the lived experience of black people in the US is drastically different and cannot be equated, and by doing so Bret refutes both experiences,” insist the writers. “Anti-blackness and racism in general are pervasive amongst white Jews. In combating white supremacy, we are combating the roots of anti-semitism [sic].”

Students alleging racism formed the crux of many viral videos released from the Evergreen protests in late May. (RELATED: ‘It’s Life Or Death For Us: Students Protest Racism, Police Brutality [VIDEO])

President of the college George Bridges appears to have conceded to the protesters’ demands, agreeing to ask the faculty union to mandate social justice trainings, employ students to study the school’s code of conduct, refuse cooperation between the college police department and Immigration and Customs Enforcement, and excuse protesting students from completing homework assignments on time.

The Daily Caller News Foundation reached out to Evergreen State College for comment but received none in time for press. (RELATED: Inside The Equity Council Established Before Evergreen State Protests)

Sen Ron Wyden On Jeff Sessions: Doesn’t Have A ‘Grasp On The Law’