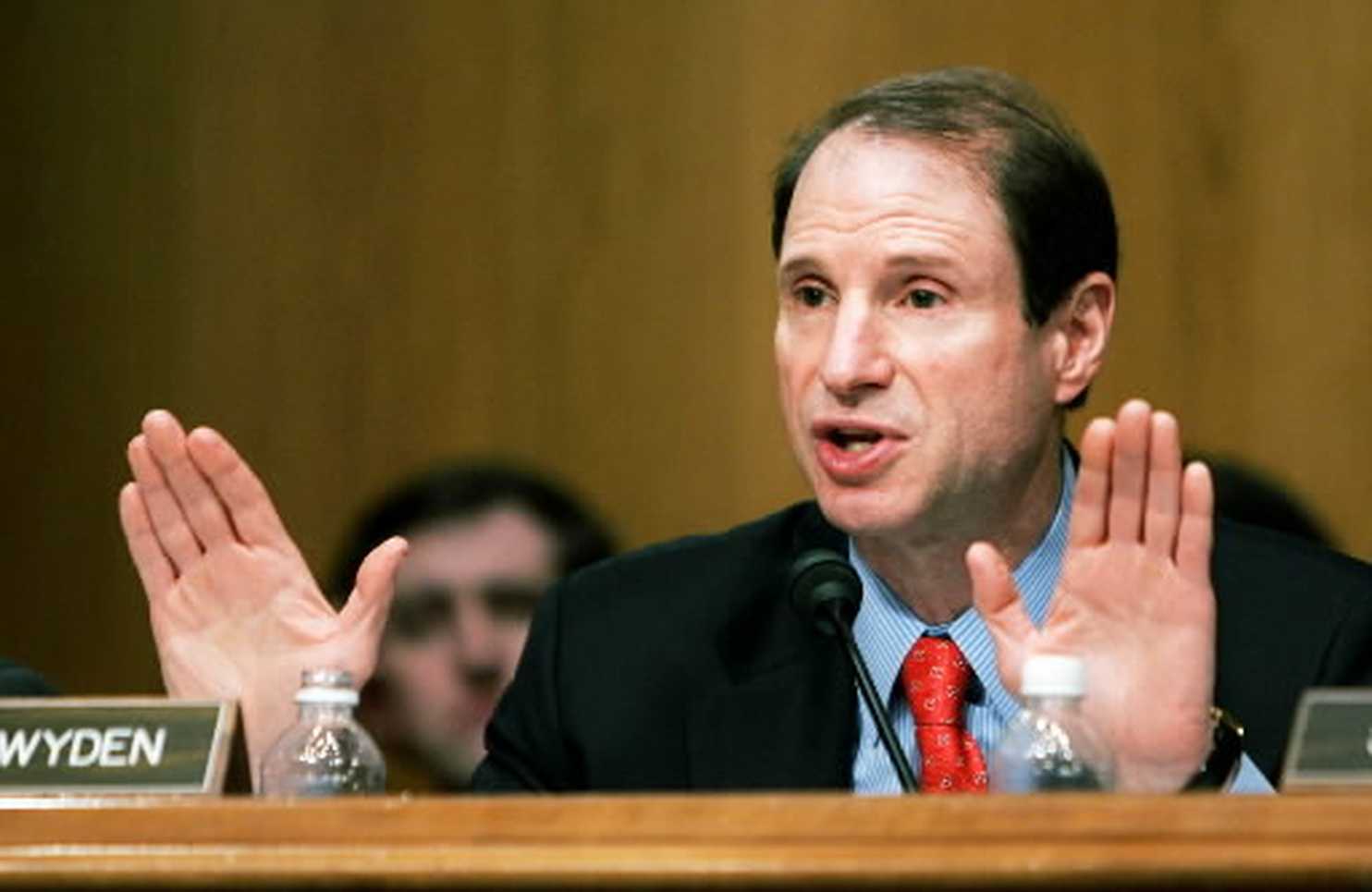 Wyden got into a heated exchange with Sessions during the hearing over whether or not Sessions violated his recusal from the Russia investigation by supporting the termination of former FBI Director James Comey.

Cooper asked if Wyden had any evidence to support his claim.

“He refused, Anderson, to address the most basic issues today,” Wyden replied. “The bottom line is we have had one of these Trump officials after another, and they basically say they aren’t going to respond to questions because they didn’t feel like it”

Cooper agreed with Wyden and began asking how the Senate could force Sessions to cooperate.

“He did take an oath to answer questions,” said Cooper. “Is there any recourse you or any other senator, though, can take to get him to actually answer questions he wouldn’t answer, or are your hands pretty much tied?”

Wyden said there were ways to make Sessions cooperate, but he did not provide specifics. He then took a swipe at Sessions saying the attorney general didn’t understand the legalities of governing.

“What we learned today is the country’s top legal official doesn’t have much of a grasp of the law, and he certainly doesn’t understand what recusal is all about,” Wyden said.

Cooper asked Wyden point blank if he believed Sessions was involved in collusion or wrongdoing and Wyden would only say that he intended to follow up on his previous questions from the hearing.

“Certainly when you look at the Trump inner circle they have a long track record here based on the first few months of this administration to take steps to honor the one principle above all else, which is protect the president,” Wyden said.