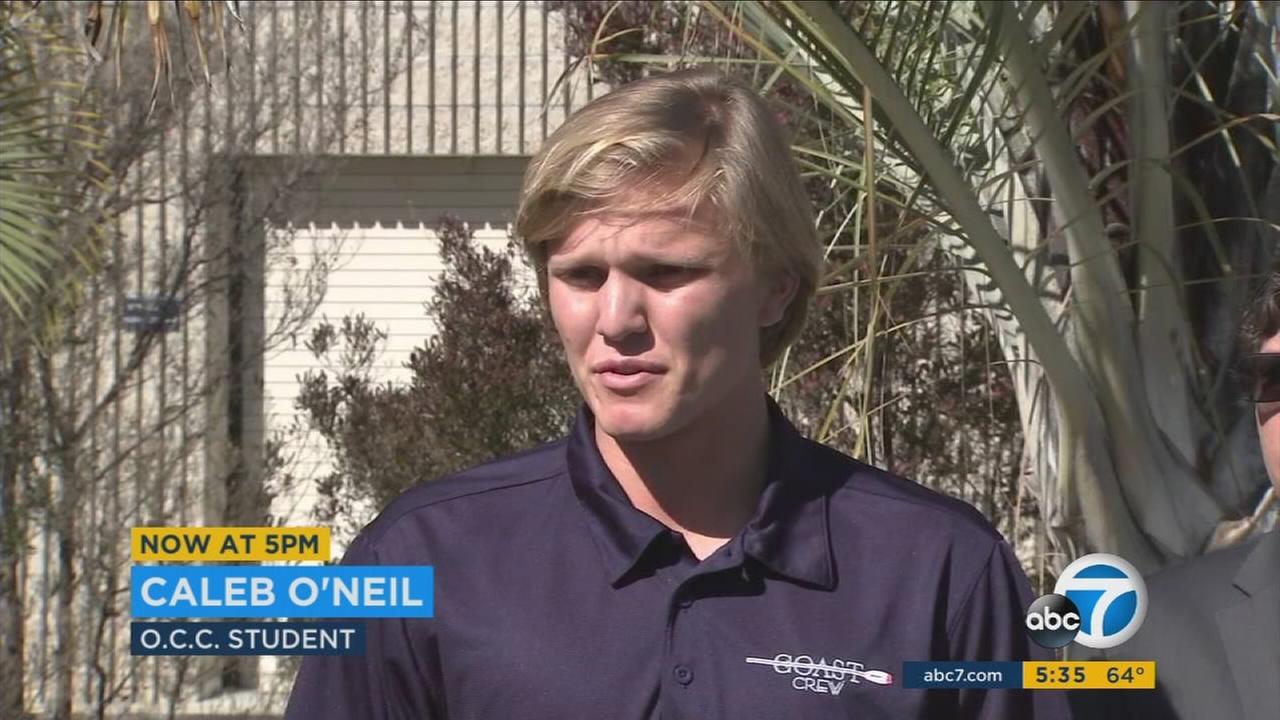 A college student who recorded his professor calling President Donald Trump’s election an “act of terrorism” will not be suspended or have to send a letter of apology to the professor and school.

FreedomX, which provided O’Neil with attorneys, reported its staff had met with OCC administrators and revoked both the suspension and apology letter.

“[Orange Coast College’s] miscalculation leaves a blemish on its reputation,” said Bill Becker, FreedomX lead attorney and president. “We hope that the administration, staff and faculty have learned from the errors made.”

Becker stated that it was a shame O’Neil did not receive an apology, due to distress over his future and also expressed dismay with OCC’s failure to punish the professor who delivered the anti-Trump rant.

Joshua Recalde-Martinez of the OCC College Republicans also expressed discontent with the lack of consequences for the professor, but pledged to fight university administrations that bash conservatives.

“I am so happy!” said O’Neil. “I’m just trying to get my education. We started something big; now it’s time for other conservatives to keep the fire going.”

Frienemy of the American People 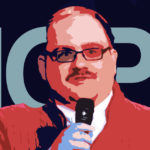