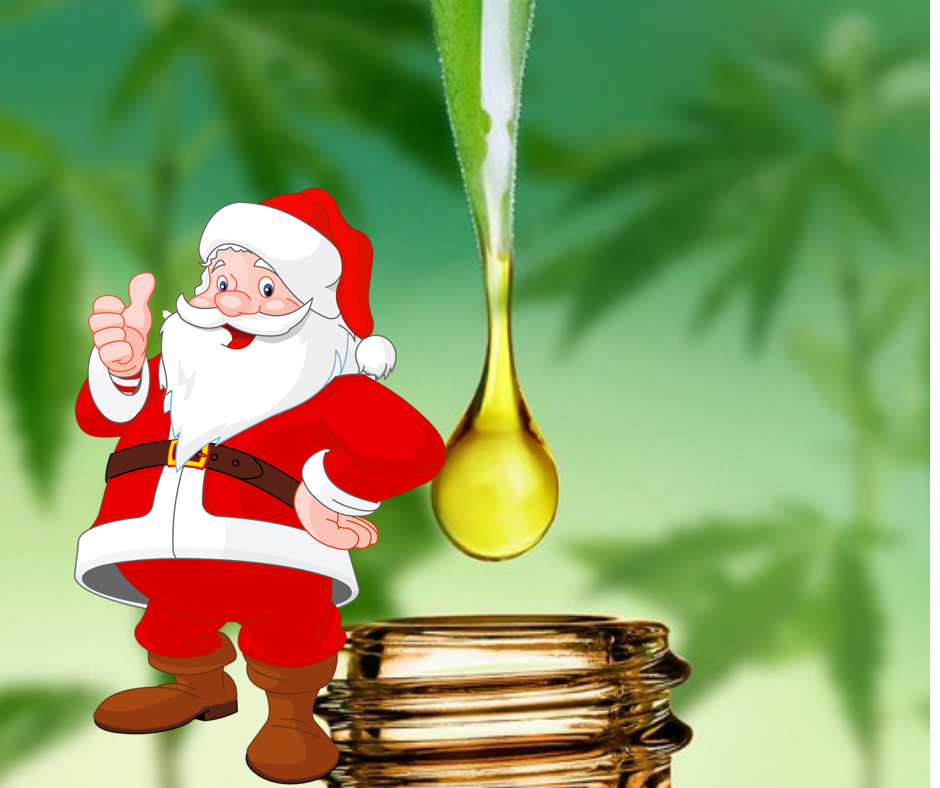 Christmas is usually a joyous occasion with family and friends, but the holiday is not without its stressors, and CBD oil can help alleviate holiday worries, according to researchers and medical experts.

Cannabidiol (CBD) is a chemical compound derived from the marijuana plant that is often used as a natural remedy to help anxiety, mood, pain and other ailments, according to Healthline. CBD is not psychoactive.

Heathline is a health information site that covers a full spectrum of medicine.

“We haven’t come across negative effects, and we’ve never introduced a product that had this much testimonials in terms of positive results,” Youngevity’s HempFX President David Briskie told The Daily Caller News Foundation in a December phone interview. HempFX is a Youngevity product line that creates and sells hemp-derived CBD products in the U.S.

“We’re just peeling back the onion in terms of how this ingredient can be used and what it can affect,” Briskie said.

HempFX launched a soft opening in August and started shipping its products in October. The company markets products in 48 states, excluding Idaho and South Dakota. Since its soft opening, the company has sold $400,000 worth of hemp-derived CBD products as of Dec. 13, according to Proactive Investors USA.

Briskie explained that CBD is still in the beginning stages in terms of research and market-ready products, but that it’s all-natural and seems to have no addictive qualities. “We’re all exploring and doing more research,” he told TheDCNF.

“All the science is starting to happen,” he added.

President Donald Trump signed an $867 billion farm bill on Dec. 20. The bill designates hemp as an agricultural crop, according to The Associated Press.

The legal status of hemp-derived CBD oil is still murky. CBD is not specifically defined under the Controlled Substances Act, according to Forbes. The Food and Drug Administration (FDA) has not approved the product, and the Drug Enforcement Administration (DEA) maintains that CBD is an illegal substance but does not proactively go after individuals benefiting from the substance, Forbes reported in April.

“Selling unapproved products with unsubstantiated therapeutic claims is not only a violation of the law, but also can put patients at risk, as these products have not been proven to be safe or effective,” FDA Commissioner Scott Gottlieb wrote in a statement following the farm bill’s passage, the AP reported.

Hemp’s legal status varies by state, according to the AP.

Youngevity International is also seeking to target drug abuse in the U.S. by combatting the epidemic with a non-psychoactive that helps people sleep, enhances their mood and reduces their anxiety, according to Briskie.

“We are taking a lead to educate folks,” Briskie told TheDCNF, noting that a lot of people don’t understand what CBD is or what is does.

Briskie said that people aged 50 and above are also interested in CBD. “As much as we’re seeing the younger grab the product, the older generation trusts the product and they’re willing to try it,” Briskie told TheDCNF.

The selling of CBD has been met with mixed responses.

Wisconsin Attorney General Brad Schimel, a Republican, criticized the substance in a May 4 press release, saying that people could get “hurt and sick” from CBD.

Republican state Sen. Patrick Testin of Wisconsin pushed back against Schimel. “While our state faces an opioid crisis, we should be looking to embrace alternatives — not shutting them down with bureaucracy,” he said according to the Wisconsin Public Radio.

The CBD market is estimated to grow to roughly $2.1 billion in terms of consumer sales by 2020, according to the Hemp Business Journal. That number would mark a 700 percent increase from 2016, according to the Journal. 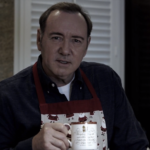 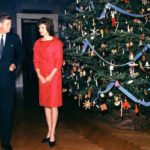