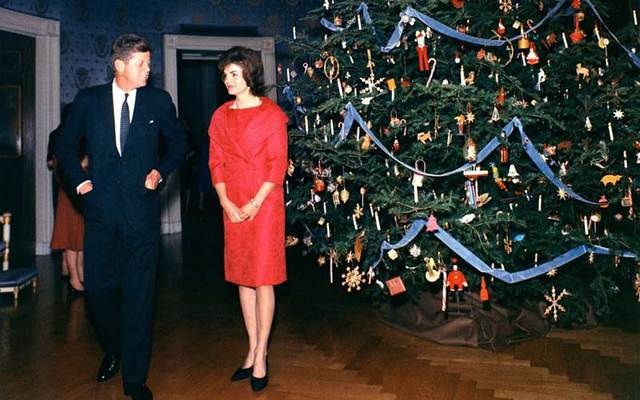 Former president John F. Kennedy once reassured a young girl that Santa Claus was going to be just fine after she overheard her parents talking about Russia testing nuclear bombs at the North Pole.

Eight-year-old Michelle Rochon wrote a letter to Kennedy in 1961 during the height of the Cold War pleading with him to stop the Russians from bombing the North Pole.

“Dear Mr. Kennedy,” she wrote. “Please stop the Russians from bombing the North Pole because they will kill Santa Claus. I am 8 years old. I am in the third grade at Holy Cross School.”

Rochon explained her distress to CBC decades later, saying she knew nuclear bombs were bad. What was Santa going to do if they were being aimed at the North Pole?

Rochon received a phone call a week after she mailed Kennedy her letter from a local radio station asking to interview her. The White House had just issued a picture of the president reading her letter and assuring her of Santa’s safety.

“Dear Michelle,” Kennedy’s letter read. “I was glad to get your letter about trying to stop the Russians from bombing the North Pole and risking the life of Santa Claus.” 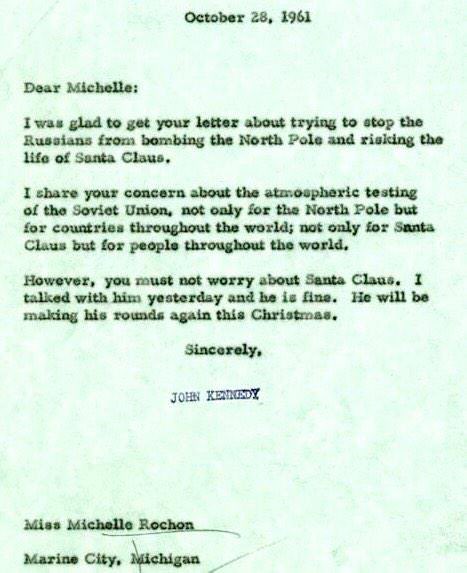 JFK’s letter to child–“You must not worry about Santa Claus. I talked with him yesterday and he is fine.”–1961:

“However, you must not worry about Santa Claus. I talked with him yesterday and he  is fine. He will be making his rounds again this Christmas.”

Rochon recalled to CBC being overjoyed the president spoke with Santa and he’d still be delivering his toys all around the world.

President Donald Trump took a different approach regarding Santa and young children Monday when he asked a 7-year-old if he still believes in Santa.

“Hello, is this Coleman? Merry Christmas. How are you? How old are you … Are you doing well in school? Are you still a believer in Santa? ‘Cause at 7, it’s marginal right?” Trump asked during his call on the NORAD (North American Aerospace Defense Command) Santa tracking hotline. 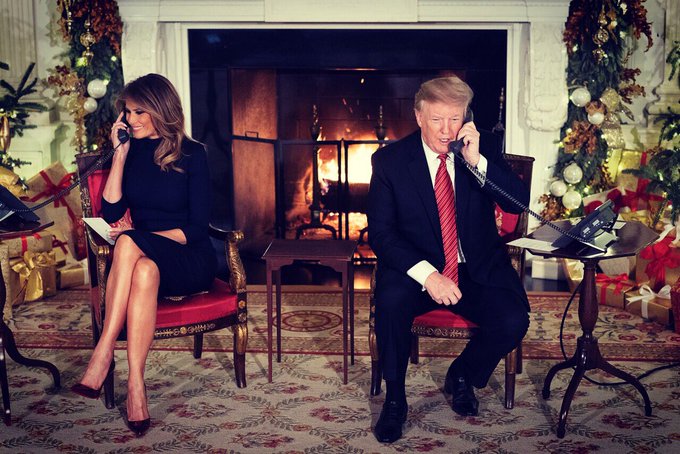 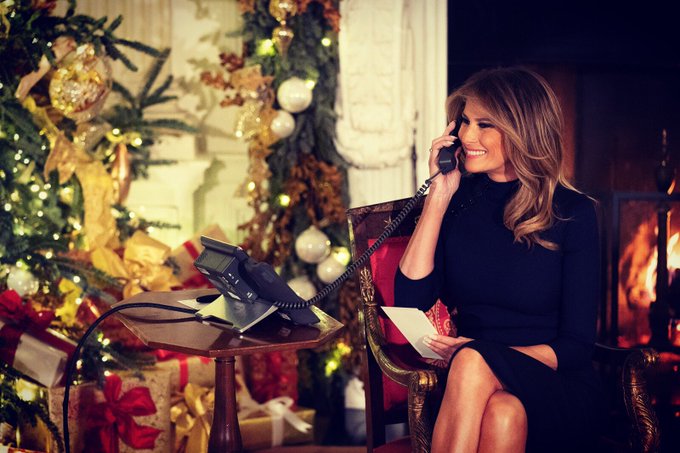 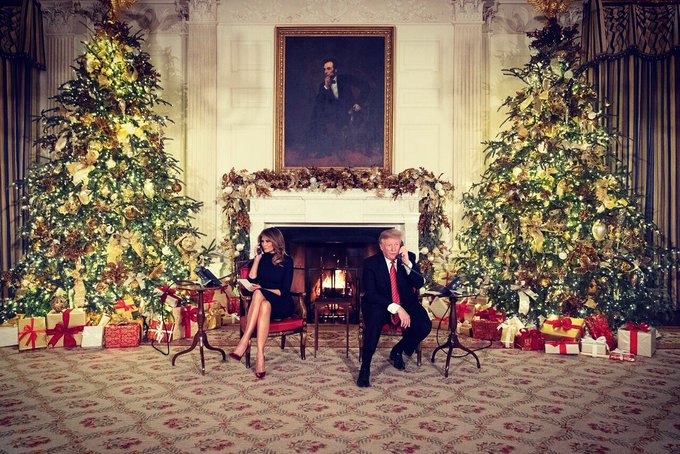 Helping children across the country track #Santa is becoming one of my favorite traditions! @Potus and I enjoyed working with @NORADSanta – #ChristmasEve

First lady Melania Trump noted on Twitter following the event that answering children’s calls about Santa on Christmas Eve is becoming one of her favorite White House traditions.