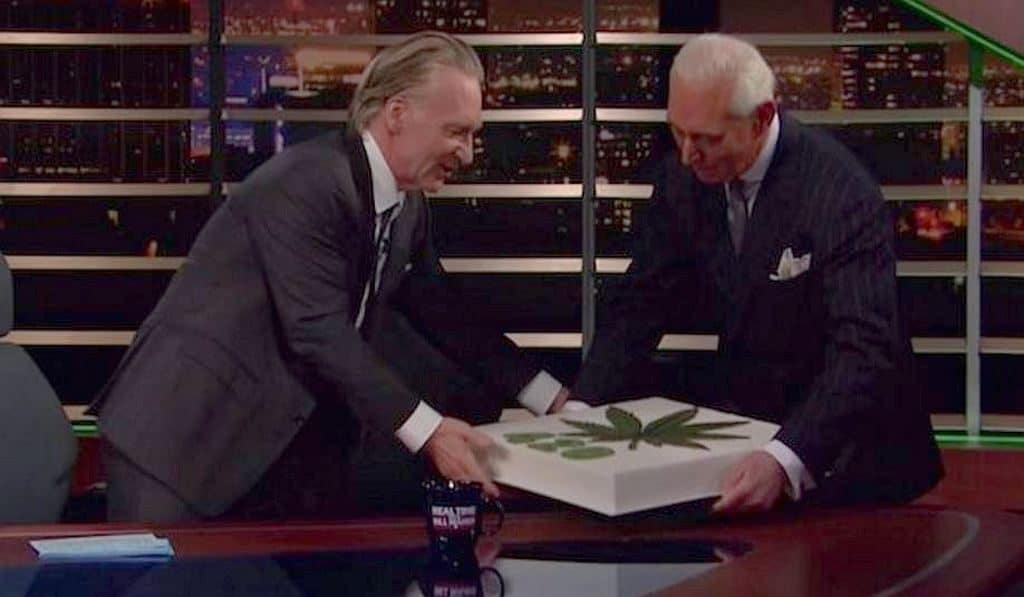 Roger Stone, political rabble rouser, Watergate…participant, and ally, friend, and sometimes operative of President Donald Trump has launched a bi-partisan coalition to legalize marijuana in the face of Attorney General Jeff Sessions‘s desire to crack down on herb.

According to TIME, Mr. Stone formed “the United States Cannabis Coalition, a new bipartisan organization that aims to get the Trump Administration to recognize the medicinal value of cannabis.”

Back in May, Jeff Sessions sent a letter to congress asking to crack down on marijuana (read it here), despite Donald Trump stating he’s 100 percent for medical marijuana on Fox News, and stating it should be a state issue.

If anyone can do it, Stone can. Roger Stone is something of a character, and he leans into it. Appearing with Alex Jones, inciting rage at political conventions by wearing Obama-inspired Bill Clinton ‘Rape’ shirts, and generally owning and enjoying his reputation as being the dirtiest player in the game as it pertains to political scheming, he knows the system and continually turns it to his advantage, so there’s hope here.

Meanwhile, Senator Rand Paul, Cory Booker, and Al Franken have taken up the pro-medicial marijuana fight, too; introducing legislation that argues a state’s marijuana regulations should take legal precedent over any federal regulations.

Look, when you get the most reviled republican operative, former comedian, a people’s champion, and a hero of liberty all together supporting one issue, I’d have to say that issue is probably worth being in favor of.

Until then, smoke em’ while you got em’, it’s going to be a bumpy ride.

California Came for an Arborist’s Favorite Tree and He Fought Back….With Agriculture!?