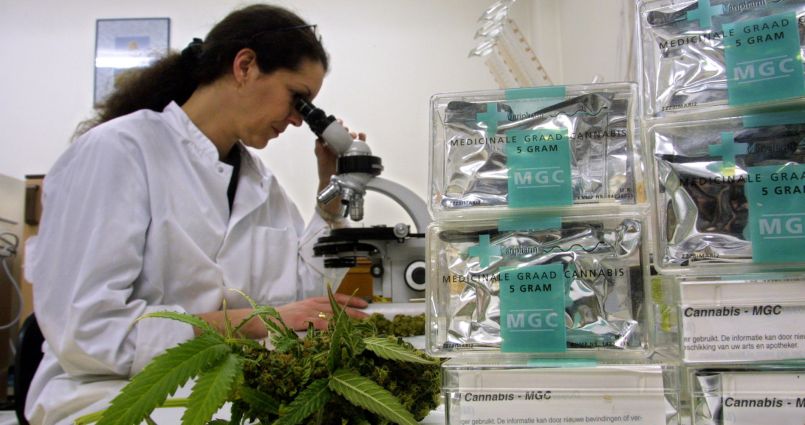 A new report from the Drug Policy Alliance and the Multidisciplinary Association for Psychedelic Studies is taking the federal Drug Enforcement Administration to task for some four decades of obstruction when it comes to scientific research on cannabis.

Soon after the Controlled Substances Act became law in the early 1970’s, activists began petitioning the DEA to take marijuana out of Schedule I, where it categorizes drugs that have a high possibility for addiction and no accepted medical use. Three times the DEA has dragged its feet on deciding on the petitions (denying all three), blocking the very research they say they need to take marijuana out of Schedule I, thereby creating an impossible situation for those looking to get cannabis either rescheduled or unscheduled.

This means that bureaucrats at the DEA have been actively obstructing research on cannabis, something tens of millions of people have used to treat various ailments over the years. Which means the DEA has been directly contributing to the suffering of tens of millions of people who couldn’t access a good supply of cannabis to treat their ailments over the last 40 years.

People who lived their daily lives in pain and misery for decades and died without finding relief — people who had terminal illnesses who weren’t legally allowed to obtain or smoke a joint to relieve some of their agony — people who paid taxes that paid the budget of the DEA, while the bureaucrats who took that money blocked the very research that would lead to a safer and more abundant supply of the medicine. Medicine that would have made the quality of life of so many immeasurably better.