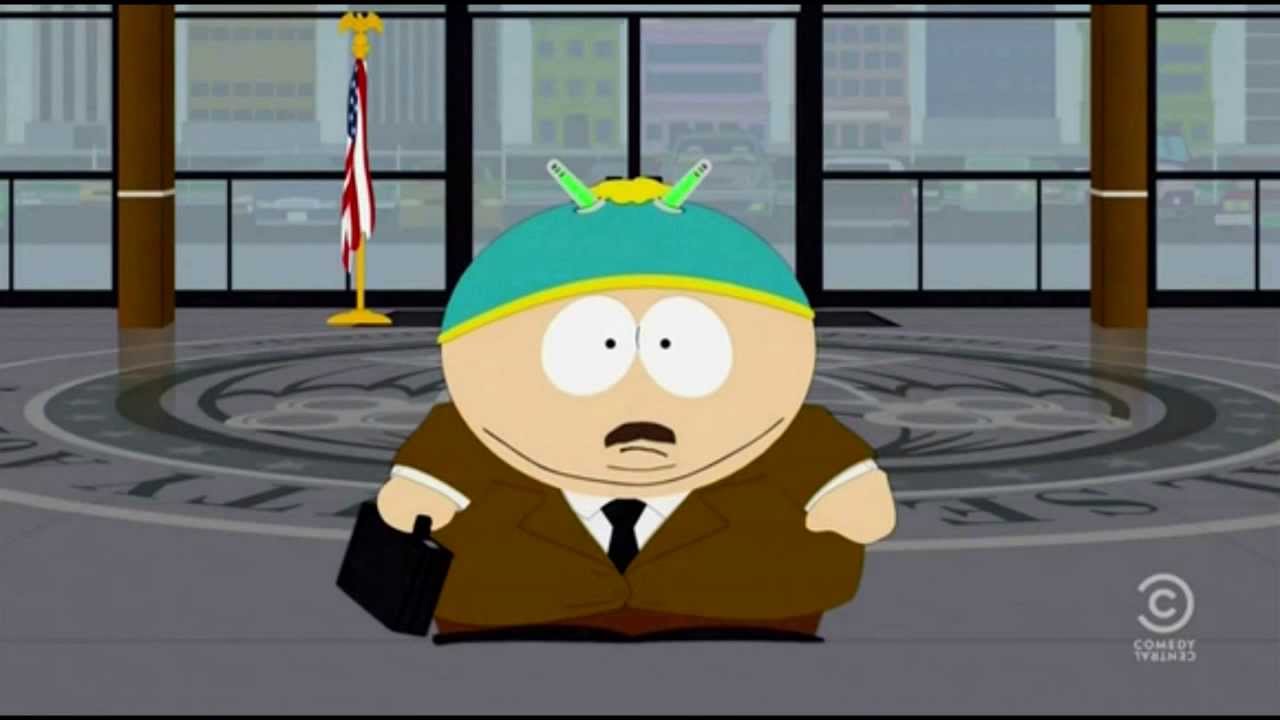 Facebook CEO Mark Zuckerberg responded to users’ inquiries during his first ever live Q&A session Tuesday at the Menlo Park headquarters, expressing that telepathic ‘sharing’ could be what’s next for the social media conglomerate.

Zuckerberg said of the future of Facebook: “You’re going to just be able to capture a thought, what you’re thinking or feeling in kind of its ideal and perfect form in your head, and be able to share that with the world in a format where they can get that.”

While Zuckerberg asserted that sharing will not end with video and audio capabilities, he was sure to mention that Facebook is not developing the technology at the moment.

According to the Facebook CEO, telepathic communications could come to fruition in the next 50 years because of “crazy brain research.”

Researchers have been attempting with some success to remove the memory a maze solution from the brain of one rat and transferring it or to another rat. Roberto Malinow, a neuroscience professor at the University of California-San Diego, who spearheaded the study, expressed that the results “kind of [had] a science-fiction feel to it.”

Zuckerberg also alluded to a Berkeley University experiment in which scientists discovered that it is not too hard to predict what a person is thinking about while looking at an active MRI scan.

While technology progressing exponentially over the past decades and years, Zuckerberg added that more scientific breakthroughs could lead to raw emotions and thoughts actually being shareable.

According to Zuckerberg, what has been a common pipe dream for science fiction enthusiasts and depicted in wide array of popular movies, could be a reality within the next half century.

Was The Orlando Shooter An Anti-Fossil Fuel Zealot?