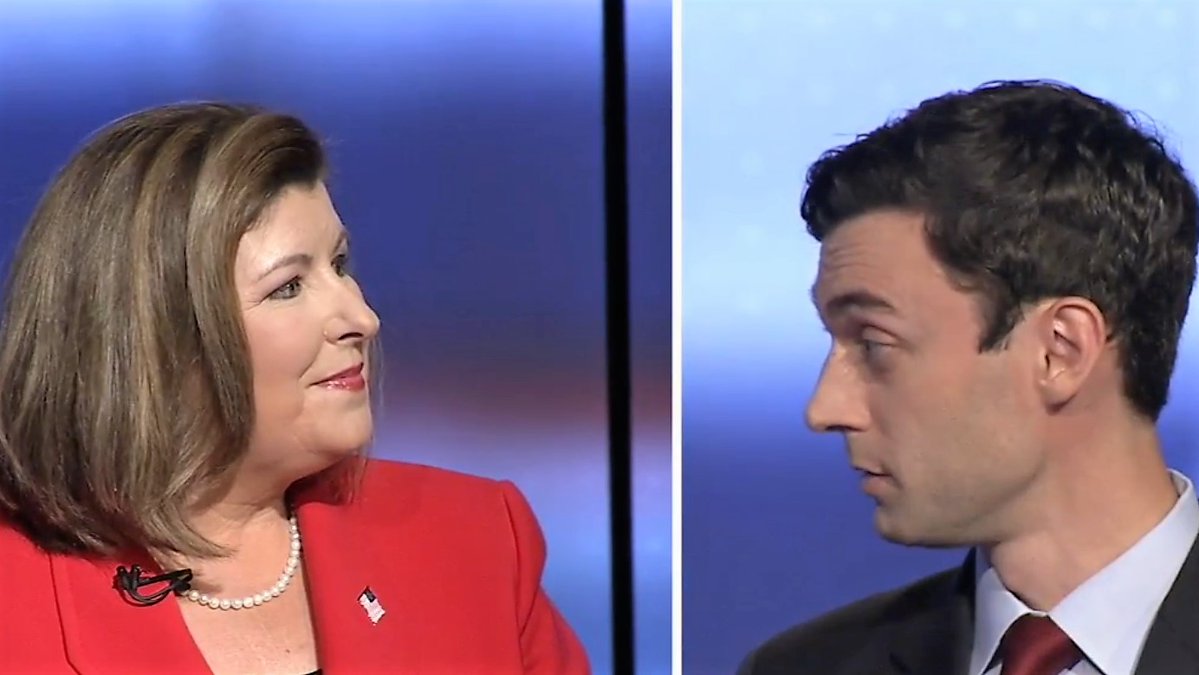 Democrats are worried that they could lose the extremely close Georgia special election runoff to replace former Rep. Tom Price.

Party leaders like House Minority Leader Nancy Pelosi invested time hosting fundraisers and urging others to campaign on behalf of Democratic contender Jon Ossoff, but as Republican contender, Karen Handel narrows the gap between the two candidates, party strategists worry that they will lose in Tuesday’s runoff election.

“Just like any sporting event, however unlikely it is that you’re close heading into the fourth quarter, a loss is bitterly disappointing and there will be some feeling of, “when do we get this done if it’s not this race?’” Democratic strategist Dan Kanninen told Politico. “You’ll definitely see some hand-wringing from Democrats wondering when we’re going to get over that hump.”

So far, Democratic candidates have lost in Kansas, Montana and the April 18 Georgia special election.

“There’s a lot of anticipation that Democrats could do better than Hillary [Clinton] did, but it remains to be seen if Democrats can turn these so-called red districts into something purple,” former Democratic National Committee Chair Donna Brazile told Politico.

Even the Democratic Congressional Campaign Committee hedged on the potential outcome of the Georgia special election, observing that they never really expected to win in the deep red district that Trump won in the 2016 presidential election.

“From the start, the DCCC understood that winning the Georgia 6th special election would be a monumental task,” Executive Director Dan Sena told party donors in a private expectation-setting email sent out last Tuesday. Simply put, virtually every structural advantage benefits Republicans in a special election in this traditionally conservative district,”

Democrats sank over $23 million into the race, utilizing every avenue in their attempt to turn the seat blue in the runoff election held June 20.