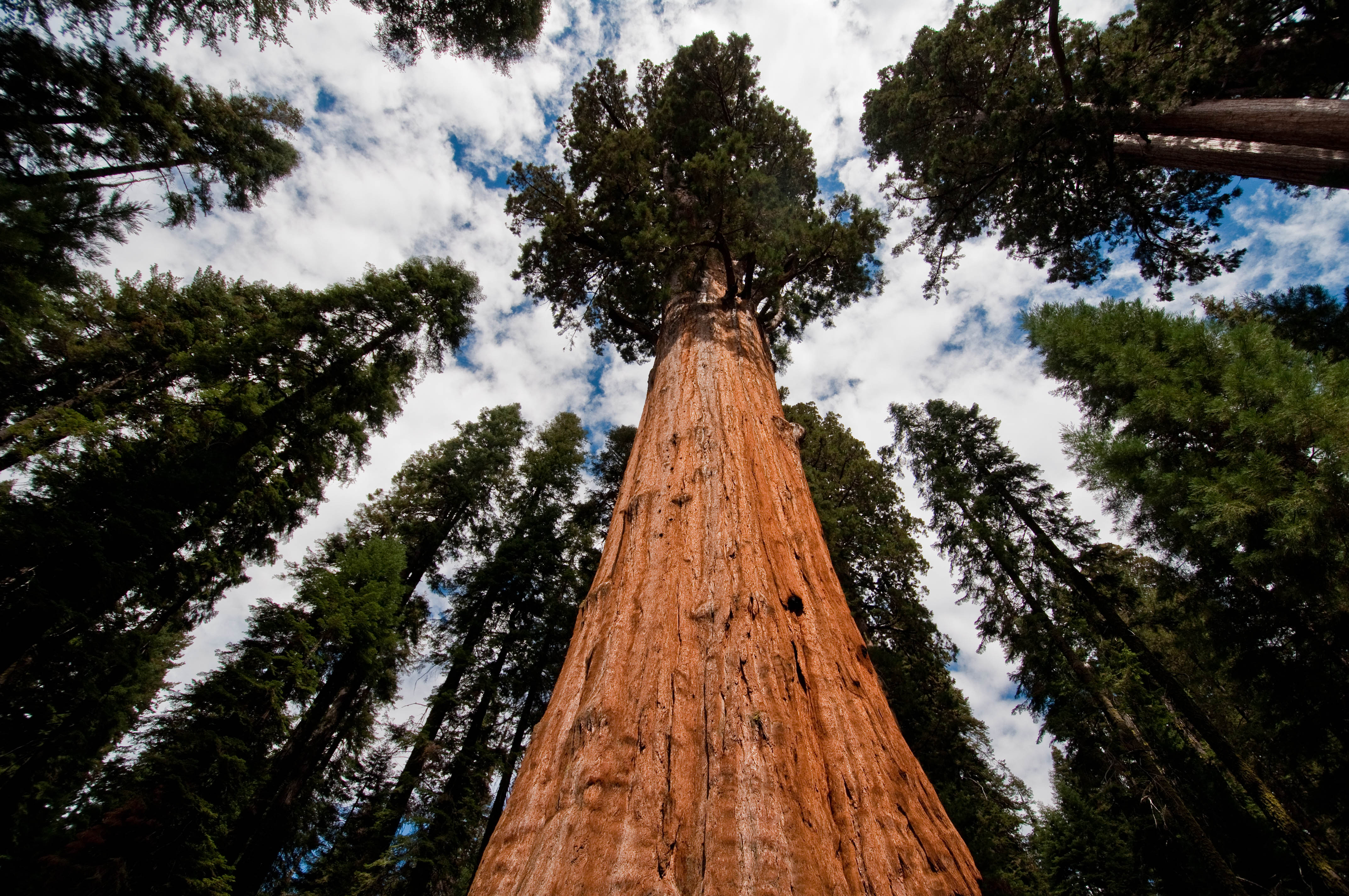 Because the tree’s root structure was beginning to damage the road, the city of Redondo Beach demanded the tree be taken down, and stiffed the arborist with he bill.

But this lowly arborist, who dedicated their life to the beauty, majesty, and cultivation of trees, had a plan.

He posted on social media the following: “You may have noticed the trees growing in front of city council, or that new one that sprouted up in your backyard. That’s a Giant Sequoia…To remove even one of them at this point will cost over $1500, and I’m stiffing you with the bill.” He wrote.

He allegedly planted 45 California Redwoods and 82 Giant Sequoias across state properties in his city. A Giant Sequoia looks like this.

BoredPanda shared the story. The name of this hero remains unknown, but the name will come out, as will photos of his recently planted trees, I’m sure.

While tax payer money will likely go to removing these trees, as far as non-violent resistance to government over-reach and abuse of power goes, this is one of my favorites. Decidedly non-violent, deliciously vengeful, and delightfully shareable, too.

The arborist’s story been shared countless times on social media, and it’ll be interesting to see if it garners an official city response.

The Libertarian Tale of (Dave) Rubina: A Tropico 5 Celebration

American Volunteer Fighting ISIS With The Kurds Killed In Syria