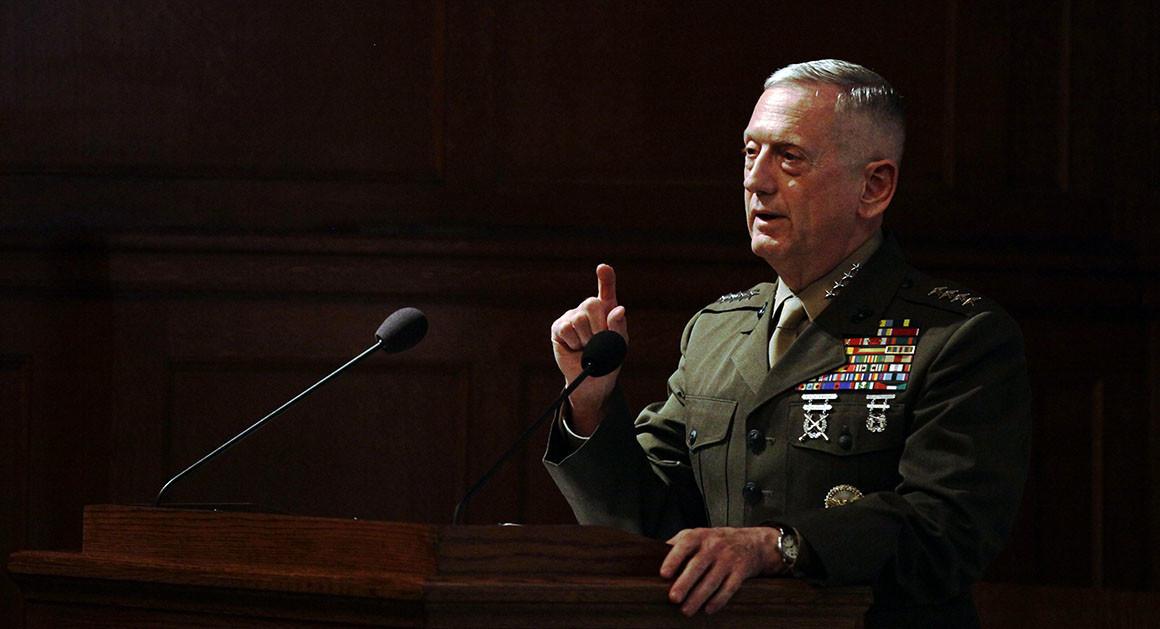 The U.S. military is developing several proposals for President Donald Trump to strike Syrian President Bashar Al-Assad in response to what U.S. officials believe was a chemical gas attack he carried out Wednesday.

The U.S. already had plans to take out Assad’s chemical weapons arsenal in 2013, which constituted using sea based cruise missiles. However, U.S. military officials told The Washington Post the ground situation has changed significantly with planners now having to consider the presence of Russian ground troops.

Defense officials told NBCNews the military options being considered include:

– Targeted strikes against those responsible for the attack in Idlib.”

The U.S. already has a robust military infrastructure in the region including the U.S.S. George H.W. Bush, the thousands of U.S. troops in Iraq, and hundreds of ground advisors in Syria. Any military action would have to contend with Syrian air defense systems and would also have to consider the presence of advanced Russian defense systems inside the country.

Secretary of Defense James Mattis is in Florida to reportedly brief Trump on military options after a lengthy National Security Council meeting Wednesday that focused on plans to strike Assad. Secretary of State Rex Tillerson also indicated Thursday that “steps are underway” to form an international coalition to remove Assad from power. Turkish President Recep Tayyip Erdogan, Syria’s neighbor and an important U.S. ally, said Thursday he would support the U.S. if it decided to strike Assad.

Trump also opened the door to U.S. action, saying of Assad “he’s there, and I guess he’s running things, so I guess something should happen.”

U.S Ambassador to the United Nations Nikki Haley was the first to preview America’s willingness to take action for the chemical weapons attack. “When the United Nations fails in its duty to act collectively, there are times in the life of states that we are compelled to take our own action,” she said.