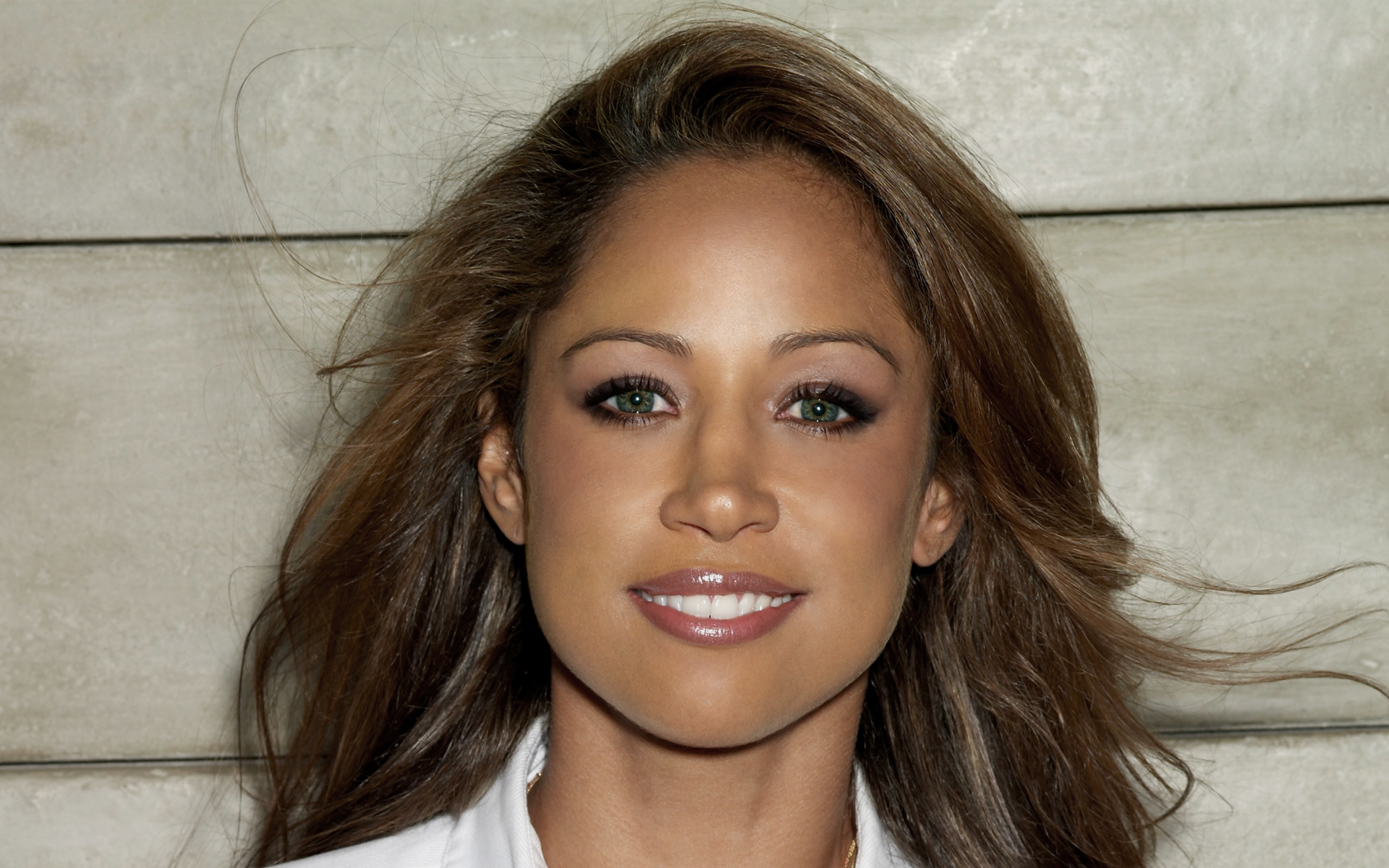 Actress Stacey Dash responded to recent controversy over growing calls by black actors to boycott the 2016 Oscars by suggesting the Black Entertainment Television channel be shutdown. The Fox interview comments have caused a total uproar, with liberals and blacks attacking Dash on Twitter.

“I think it’s ludicrous. We have to make up our minds. Either we want to have segregation or integration,” Dash said Wednesday on Fox and Friends, discussing the boycott calls from stars Jada Pinkett Smith and Spike Lee.

She went on to say that, “If we don’t want segregation then we need to get rid of channels like BET and the BET Awards and the Image Awards– where you’re only awarded if you’re black.”

“If it were the other way around, we’d be up in arms,” Dash concluded.

She also agreed that there should not be a Black History Month.

Do you agree with Dash or do you think she’s missing the point?