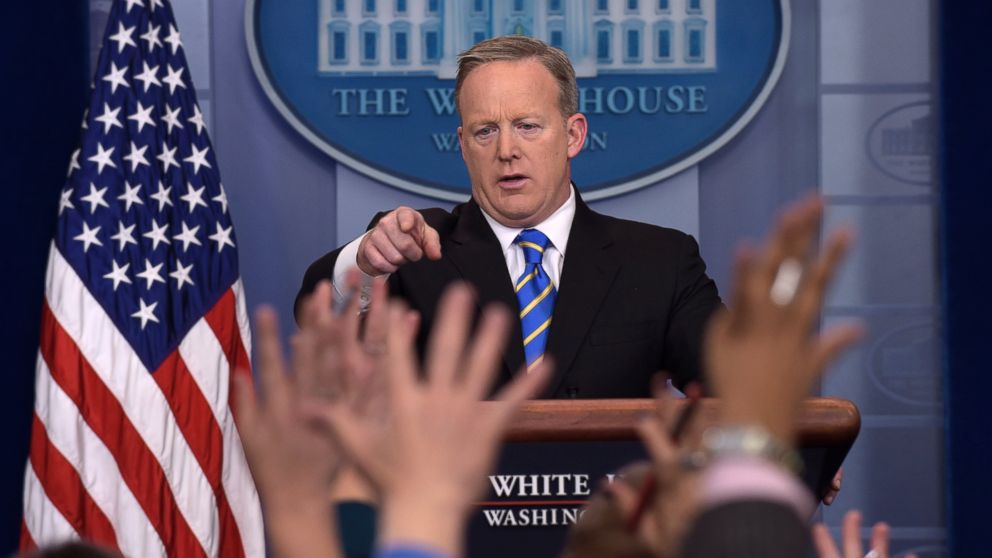 White House Press Secretary Sean Spicer has told the press pool that the border wall to separate the United States from Mexico will be funded by utilizing a 20% import tax on Mexican goods.

“When you look at the plan that’s taking shape now, using comprehensive tax reform as a means to tax imports from countries that we have a trade deficit from, like Mexico,” said Spicer, per the pool report.

Business Journal reports that Spicer explained the border tax would be part of a broader tax reform package and would help pay for the proposed wall along the US-Mexico border.

“It clearly provides the funding and does so in a way that the American taxpayer is wholly respected,” said Spicer.

Spicer also mentioned to the press pool that he believes the US will save money overall because the wall would decrease spending on tracking undocumented immigrants and that the move would “gets us in line, frankly, with the policies” of every other “major country” in the world.

The statements by Spicer fall on the same day that President of Mexico Pena Nieto announced that he has canceled a trip to the US due to Trump’s wall proposal.

Trump has long said that Mexico will pay to build the wall, which Republicans have estimatedwill cost between $12 billion to $15 billion. Nieto has said Mexico will not pay for the wall.

Over 80% of Mexican exports went to the US in 2015 and the US imported $295 billion worth of goods from Mexico, accounting for 13.2% of all US imports, says Business Journal.

Trump to Publish Weekly List of Crimes Committed by Immigrants