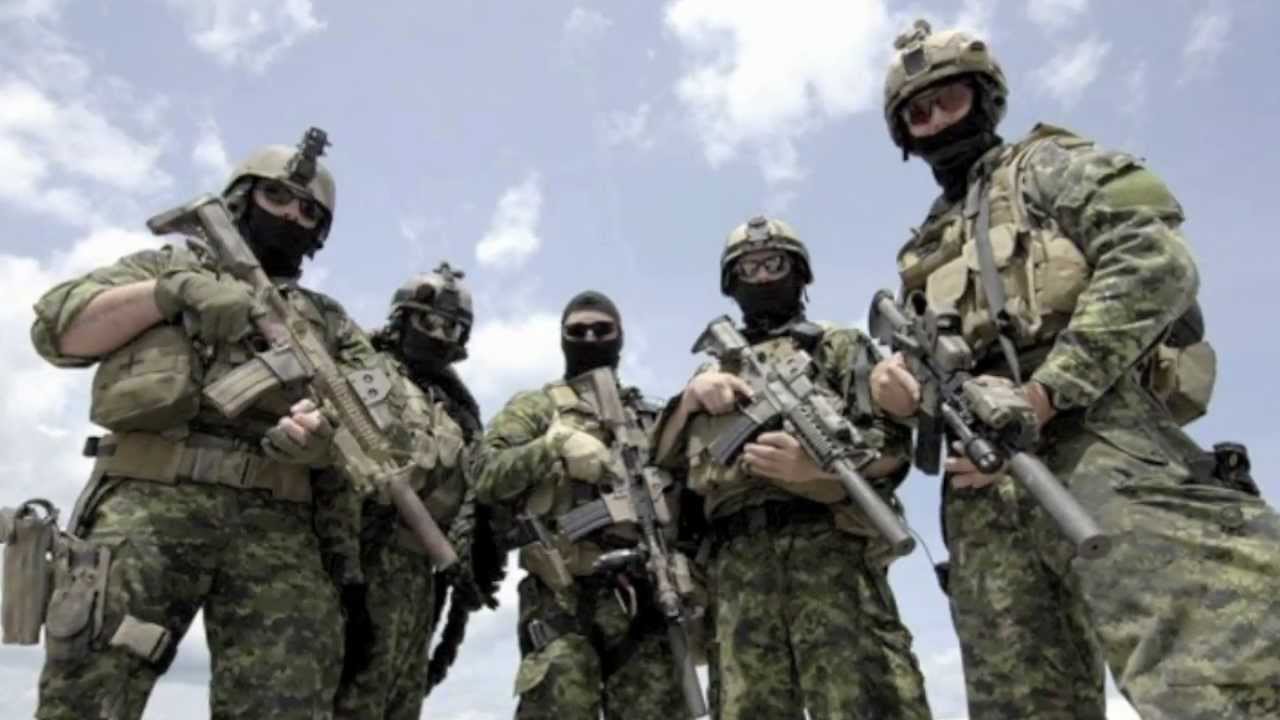 Footage released by the Kurdish government Saturday shows U.S. and Kurdish forces releasing prisoners as part of a recent raid on an Islamic State prison in northern Iraq.

U.S. and Kurdish forces are seen searching the prison and releasing prisoners in helmet-camera footagepurportedly filmed in the course of a raid on an ISIS prison early Thursday, and released by the Kurdistan Region Security Council. The raid resulted in the death of Army Master Sgt. Joshua Wheeler, the first U.S. soldier to die in combat in Iraq since the withdraw in 2011.

About 70 ISIS hostages were freed in the two-hour joint operation. U.S. Delta force soldiers had planned to take only a supporting and advising role, but joined in when the fight between ISIS and Kurdish forces became too heavy.

The troops were transported to the scene aboard helicopters around 2 a.m. Thursday, following a round of airstrikes. Soldiers are seen in the video moving prisoners, many of which are bloodied, out of the prison while others lay covering fire. In another clip they walk through a room with a giant ISIS flag up on the wall and frisk other prisoners exiting the prison.

More than twenty of the prisoners were ex-members of Iraqi security forces ISIS had planned on executing, KRSC said in a statement describing the raid.