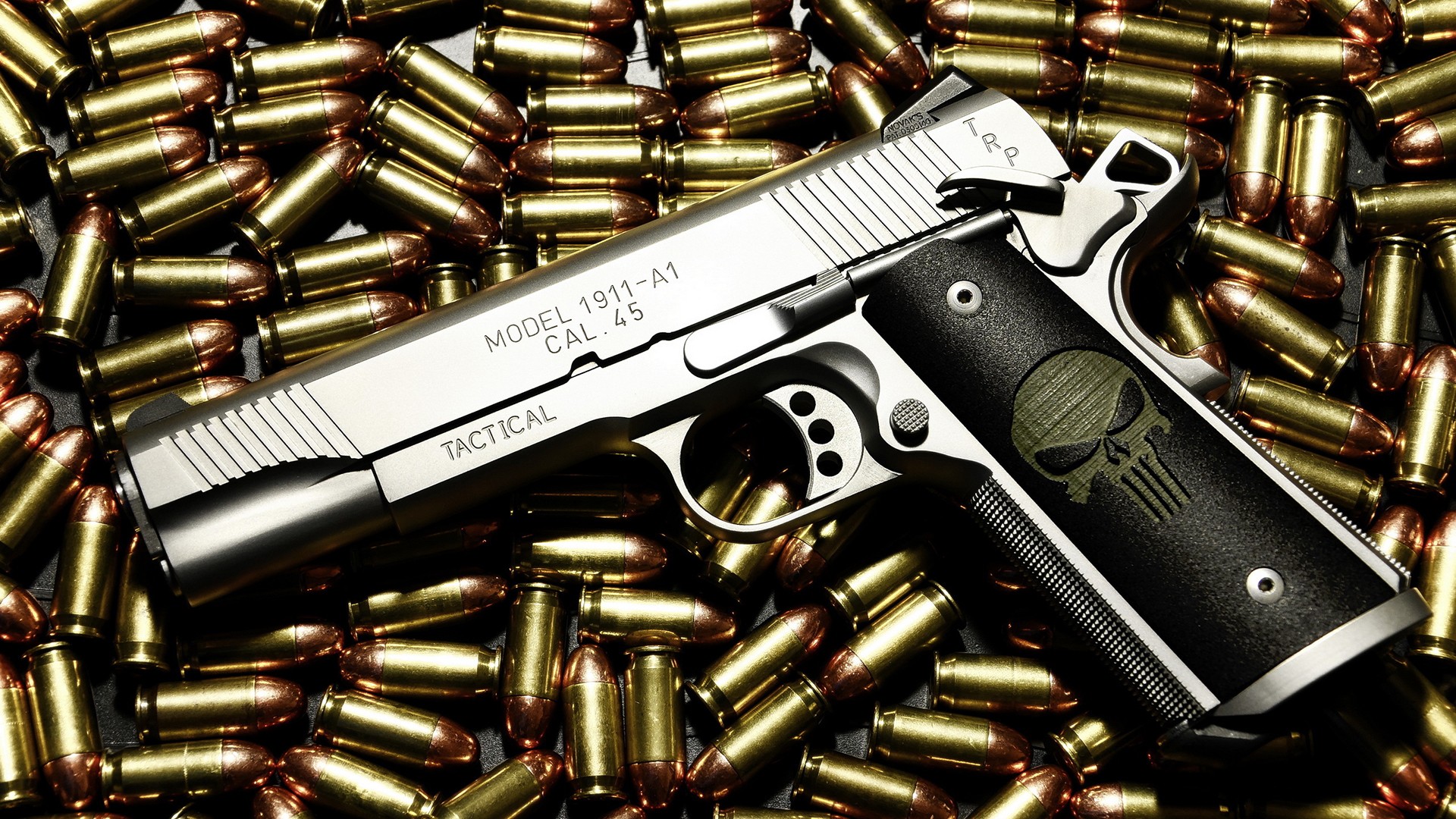 Pew Research has released findings demonstrating a decline of nearly 50 per cent in annual firearm-related homicides between 1993 and 2013.

The findings, in addition to those recently reported by the FBI, dismantle the liberal narrative that more guns equal more crime.

According to Breitbart News,

“Breitbart News used Congressional Research Numbers to show that this means the 192 million guns owned privately in 1994 grew to 310 million or more in 2009 and to an estimated 350 million in 2013.

Complimenting this 20-year doubling of the number of guns owned by Americans is the fact that concealed carry permit holders nearly tripled between 2007 and now. According to the Crime Prevention Research Center, the “4.6 million” concealed permit holders of 2007 grew to over “12.8 million” permit holders in 2015. That means the last five years of the surge in gun ownership also coincided with a surge in carrying guns in public for self-defense.”

The timing of the Pew report coincides with the publishing of a Washington Post article noting the average gun owner possesses double the number of guns they did 20 years ago – up from 4.2 guns per household in 1994 to 8.1 in 2013.

Bacon Major Cause of Cancer