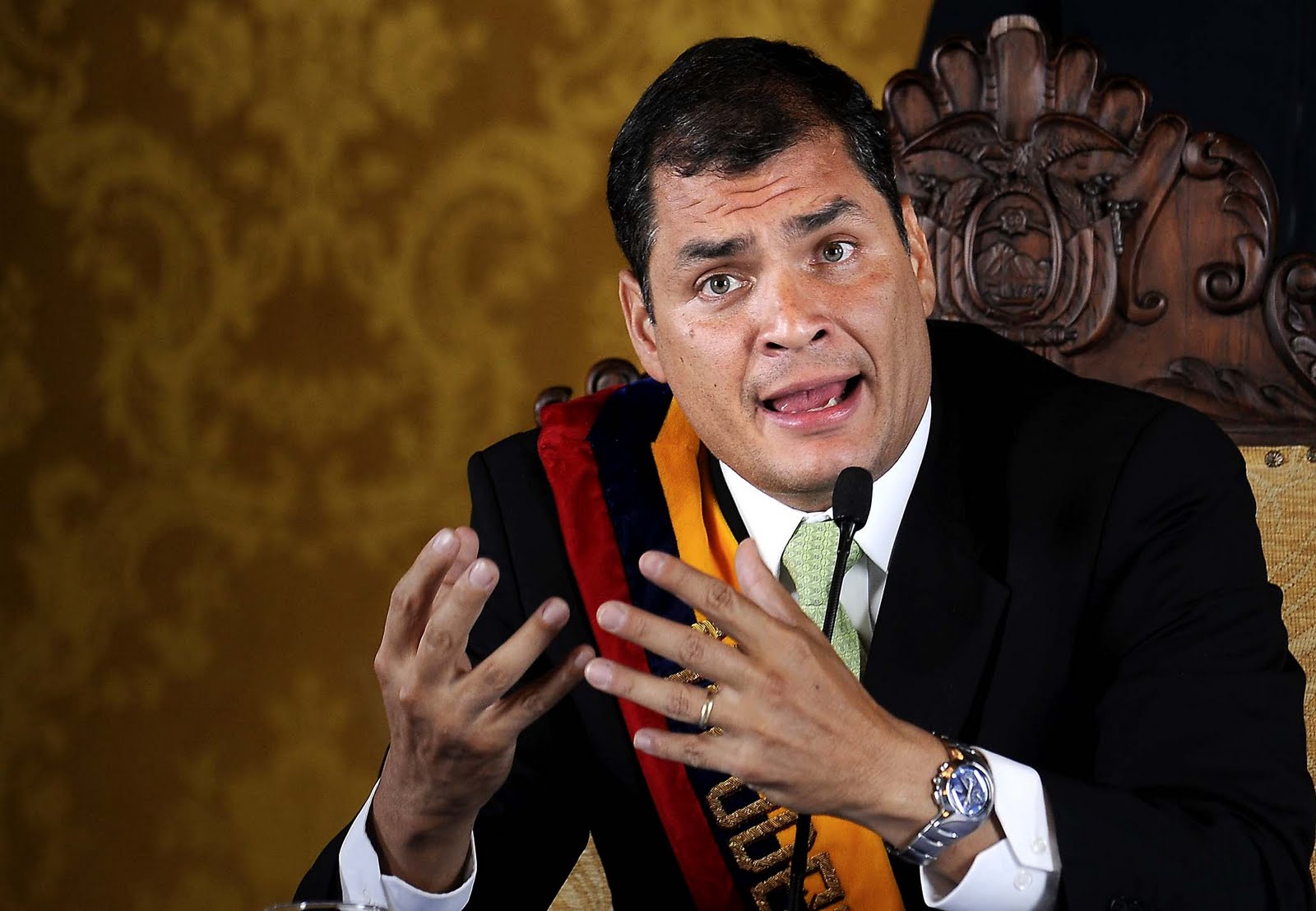 President Rafael Correa of Ecuador will not be running for re-election as the leader of his oil rich OPEC member country which he has ledsince 2007 and is facing economic turmoil due to low global oil prices.

The country’s National Electoral Council announced Feb. 19 that elections would be held a year from now. President Correa is known for having passed many media related laws which have been roundly criticized as limiting press freedom.

French free press NGO Reporters Without Borders (RSF) ranked Ecuador 108 out of 180 countries in it’s 2015 World Press Freedom Index. The ranking of Ecuador is a decline from its higher ranking in 2014 as 95 in global press freedom according to RSF.

The Ecuadorean Constitution bars the leader from seeking reelection in his country’s upcoming 2017 elections. In spite of not being able to run in 2017, Correa’s party has amended the constitution to permit their leader to run for high office again in 2021.

Correa came into power in 2007 with popular support because of his promise to increase spending on social programs by using revenues from taxing the oil industry. The Ecuadorean economy is in desperate need of oil prices to rise after Saudi Arabia and Russia negotiated a deal Feb. 16 to keep production at its current rate. Despite the deal that has been reached, Latin American oil remains at a disadvantage compared to Gulf states in exporting crude to Asian markets.

When President Correa announced his intention to have the Constitution amended to bar a 2017 reelection, it was unexpected. Shortly after the constitutional amendment went through the country’s legislature, there was criticism from the opposition that this was only a short-term ploy for ensuring long-term reelection prospects. The constitution now allows for Correa’s indefinite reelection as of 2021.

President Correa is a US-educated economist, having received his PhD in Economics at the University of Illinois Urbana-Champaign. Ecuador’s currency is the U.S. Dollar.

Paul Krugman and Mother Jones Have Turned On Bernie Sanders