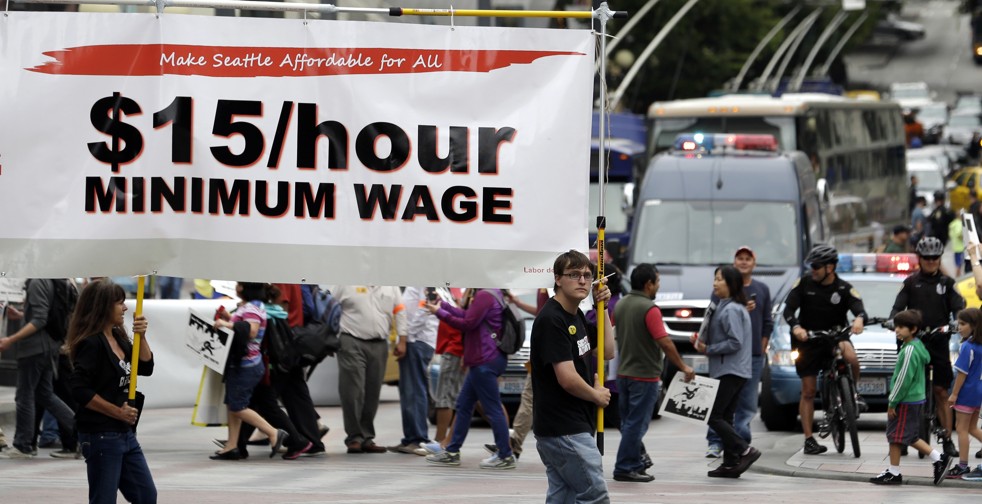 A Massachusetts-based business professor, who supports raising the minimum wage, is urging lawmakers to proceed with caution as his state and others move to a $15 an hour minimum wage.

Endicott College Professor Robert Chambers argues policies that raise the minimum wage can do a lot to address income inequality. The problem, however, is when lawmakers disregard the possible negative impact the policies may have. Endicott is located in Massachusetts, which is among a handful of states considering raising their minimum wage to $15 an hour.

“The biggest problem we are facing is income inequality,” Chambers told The Daily Caller News Foundation. “The middle class and lower class have been squeezed.”

Massachusetts raised its minimum wage Jan. 1 to $10.00 an hour, but already state lawmakers are debating going higher. The state is currently tied with California for the highest state level minimum wage in the country. Minimum wage proposals are most often designed to phase in overtime to mitigate financial stress on businesses, but Chambers notes it must also be objectively studied during the increase.

“The best way to move is gradually,” Chambers noted. “Massachusetts right now has a $10 minimum wage but let’s see what happens.”

Nevertheless, the professor notes that it makes sense for supporters to aim for $15 an hour. Assuming lawmakers and experts have the chance to study the minimum wage as it increases, the policy could help both the poor and the general economy. By giving low-income individuals the chance to buy basic necessities the policy has the potential to stimulate economic activity.

“When you endeavor to do something like this its probably a good idea to aim high,” Chambers continued. “Maybe that is the goal we aim for but we don’t do it all at once.”

The $15 minimum wage has only seen success on the city level starting with Seattle in 2o14. New York, New Jersey and California already have proposals with the aim of being the first state with a $15 minimum wage. Massachusetts at the moment is still discussing possible approaches.

“You don’t want to shock the system,” Chambers went onto say. “You need to adjust the progress of this thing and measure the results.”

There is a number of factors to consider, making the outcome of a high minimum wage fairly unpredictable. Cost of living, for instance, is different depending on the state. A $15 minimum wage could be a lot more for someone living in Kansas that for someone in California — furthermore, the cost of living is often not consistent across each state.

“It has to be adjusted to the different incomes in the states,” Chambers noted. “In the eastern part of the state we can handle it… But in the western part they could get hurt.”

Nevertheless, $15 minimum wage supporters have fought to enact the policy nationally. The union-backed Fight for $15 movement has advocates for both national and local increases. Democratic presidential candidate Sen. Bernie Sanders introduced a bill in July that would have established the policy across the country.

Those opposed the $15 minimum wage warn the added cost of labor could put businesses in a bind. Employers may be forced to cut their workforce or increase cost on their customers. In some cases, they might be left with no choice but to close up shop. California Gov. Jerry Brown broke with fellow Democrats to oppose the policy out of concern it could harm the state economy. 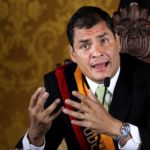 South American President Up And Quits, But For Good Reason 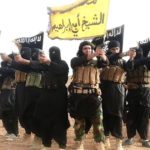