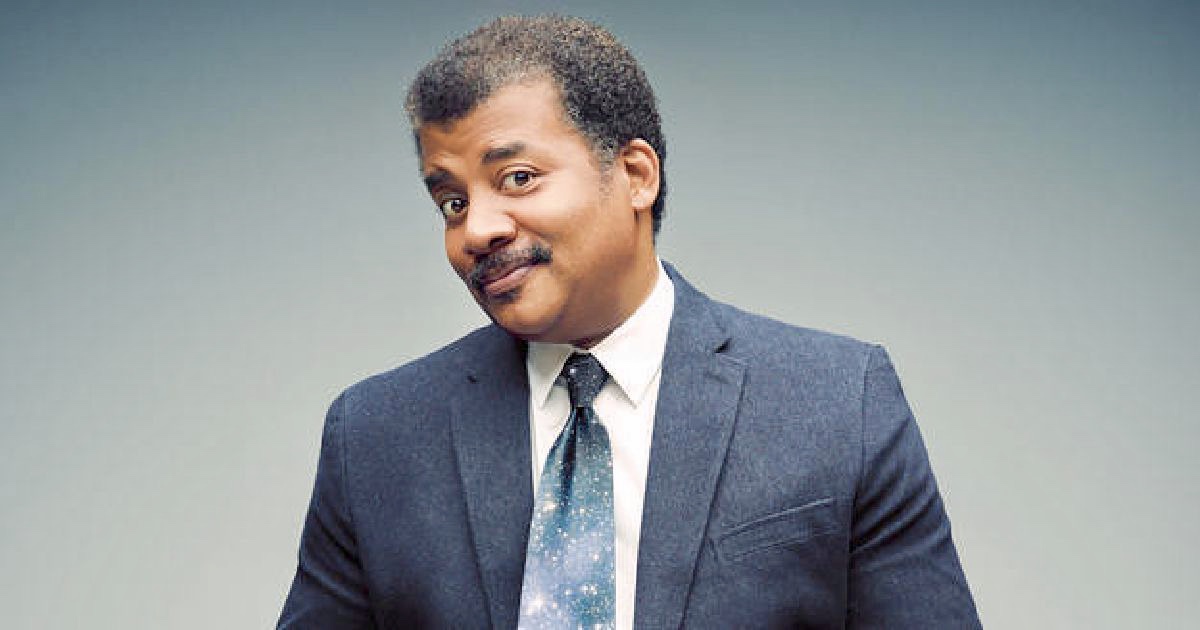 Astrophysicist Neil DeGrasse Tyson was widely criticized on Twitter for attempting to be a voice of reason in the emotionally charged chaos following the mass shootings in El Paso, Texas and Dayton, Ohio.

“In the past 48hrs, the USA horrifically lost 34 people to mass shootings.

On average, across any 48hrs, we also lose…

40 to Homicide via Handgun

Often our emotions respond more to spectacle than to data”, Tyson wrote on Twitter, Sunday afternoon.

If any of those things you listed happened at the same time and in one location, they’d evoke roughly the sort of horror you’re making this laughably erroneous comparison about.

Wow. Really? ????? Not the time for your 10,000 foot observation. Laws were changed, vaccines were developed, cars were made smarter. People are being KILLED. How about you highlight instead how many innocent lives could be saved by smart gun control instead.

You’re a scientist, you understand false equivalency, yeah? How many of those things you listed are done with purposeful, malicious intent? Quit being Edgelord, Ph.D on Twitter.

Now you're minimizing terrorism? This is inappropriate & insensitive. It's also glossing over the fact that >200 people in the US have died from gun violence in the last 24hrs.

Hopefully this will bring attn back to the 4 women who've accused you of rape & sexual misconduct. pic.twitter.com/OKu9YLKQJ2

Several people also took issue with Tyson’s words, saying he was cold and insensitive given the subject matter.

This is a bad take; it’s tone deaf, and cold.

You're right. I am responding much more to the spectacle of you making an ass of yourself than I am to your bullshit statistics.

Neil… Within the context of fame, there usually comes a time when you need to step back & consider where you’re placing your priority: the volume & tenor of your voice, or the greater good. This… RIGHT HERE… is your moment. Sit back, re-read your words, and take a moment.

None of these responses seem very different in nature from that of many of the 2020 Democratic candidates who are already politicizing the shootings in an attempt to garner more support for stricter gun control laws in America.

It certainly seems that many in this country have an addiction to outrage, and the shootings in Dayton and El Paso are just the latest fix.

It appears Neil DeGrasse Tyson will be the latest victim of America’s addiction.

In spite of the horrible reality of the shootings, perhaps we allow our emotions to govern our actions a bit too much when these things happen.

If the reactions to Tyson’s tweet do anything, it certainly seems to point out the complete irrationality of those who demand social justice in the wake of a tragedy.

It seems they have denounced all reason.

As Thomas Paine once said,

“To argue with a man who has renounced the use and authority of reason, and whose philosophy consists in holding humanity in contempt, is like administering medicine to the dead, or endeavoring to convert an atheist by scripture.”

Birth Injury and Infant Mortality Rates Continue to Rise in the U.S.