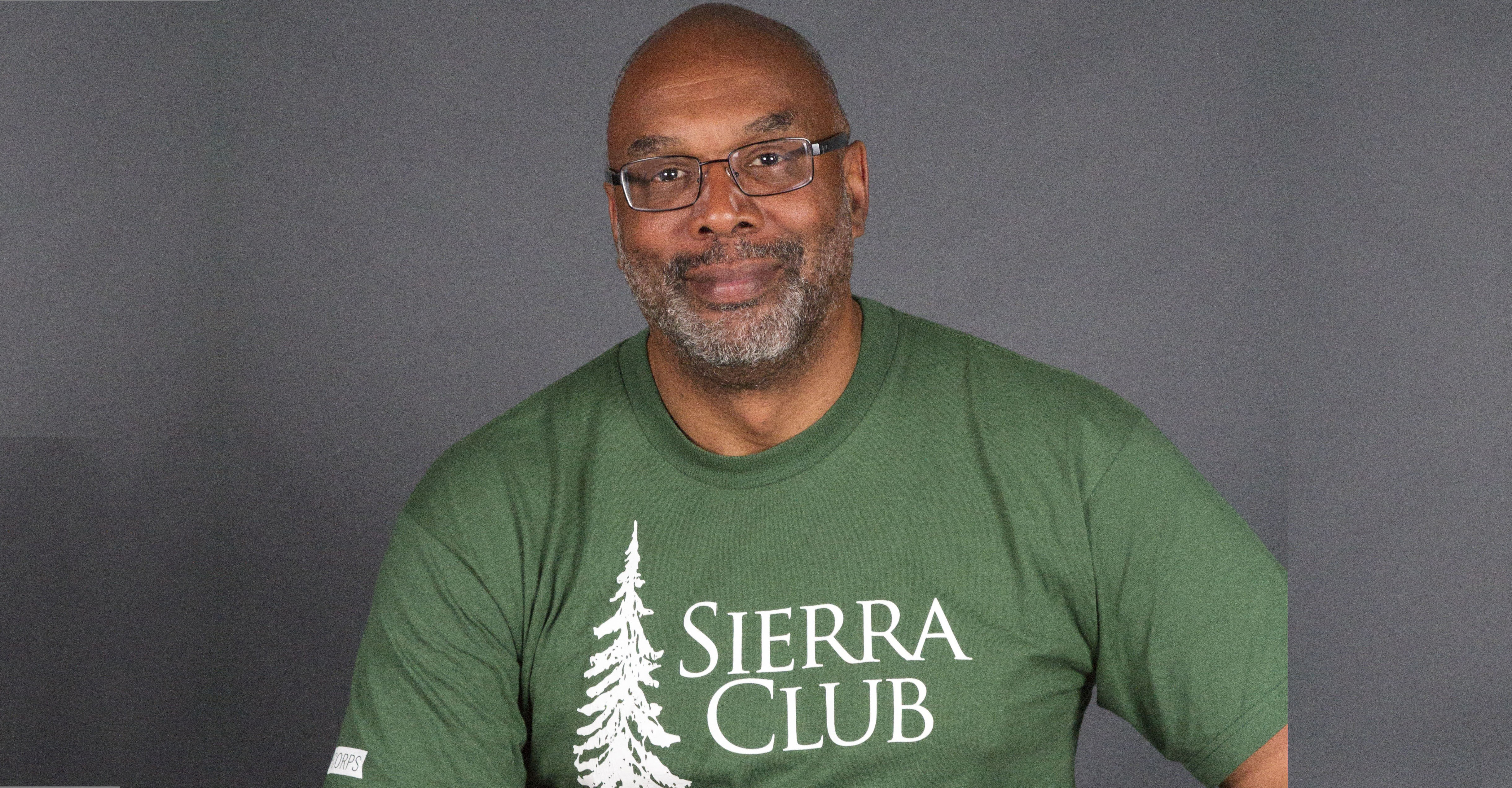 The president of the Sierra Club thought he’d send out a tweet about how good the Trump administration is at lying, but he instead ended up making fun of the Obama administration.

Mair linked to a video titled “Journalist Can’t Contain Laughter As State Dept Claims US Doesn’t Back Coups” posted by the David Pakman Show. There’s just one problem: the video is from 2015 and is making fun of the Obama administration.

In the 2015 video, Pakman plays a clip of former State Department spokeswoman Jen Psaki claiming the U.S. had a longstanding policy of not backing coups.

That would be Jen Psaki from the Obama administration circa 2015, genius.

The Sierra Club is a left-wing environmental group that backed Democratic presidential candidate Hillary Clinton during the 2016 campaign. The group has opposed virtually every single one of President Donald Trump’s policies, including policies that have nothing to do with the environment.

In January, Mair called Trump a “pure racist bigot” in response to a tweet the president sent in 2014 — two years before he won his election.

Mair tweeted that former Cuban dictator Fidel Castro had “more honor” than Trump after the despot died in November. Mair said Castro “fought for his country,” linking to an article on Trump’s response to Castro’s death.

Mair made headlines back in 2015 after getting stumped by Texas Republican Sen. Ted Cruz during a congressional hearing. 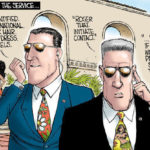 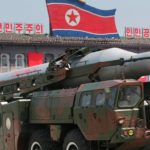