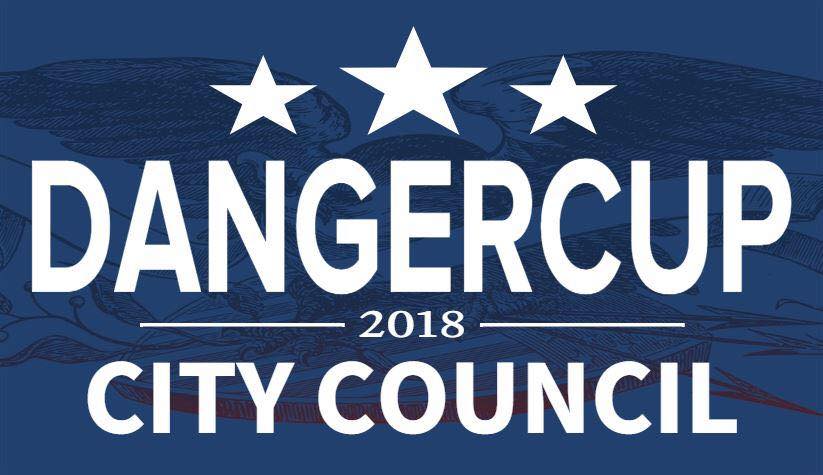 Shelton WA City Council Candidate Jason Dangercup Coots is running on a platform of transparency in government. In the spirit of slogan, he has left all of his posts public on his personal Facebook page.

On a post back in 2010, Dangercup claims to have a talent previously rumored to be possessed by Steve Bannon as well.

It is unclear which party Dangercup is running under, if any. There are also no written policy positions on his campaign page aside from his pledge to transparency. Rather there are links to YouTube videos, so it is quite possible Dangercup is a fellow Libertarian. We wish him well on what is sure to be a spicy campaign.

Africans Were Asked To Respond To ‘Shithole’ Remarks; Their Answers are Astounding