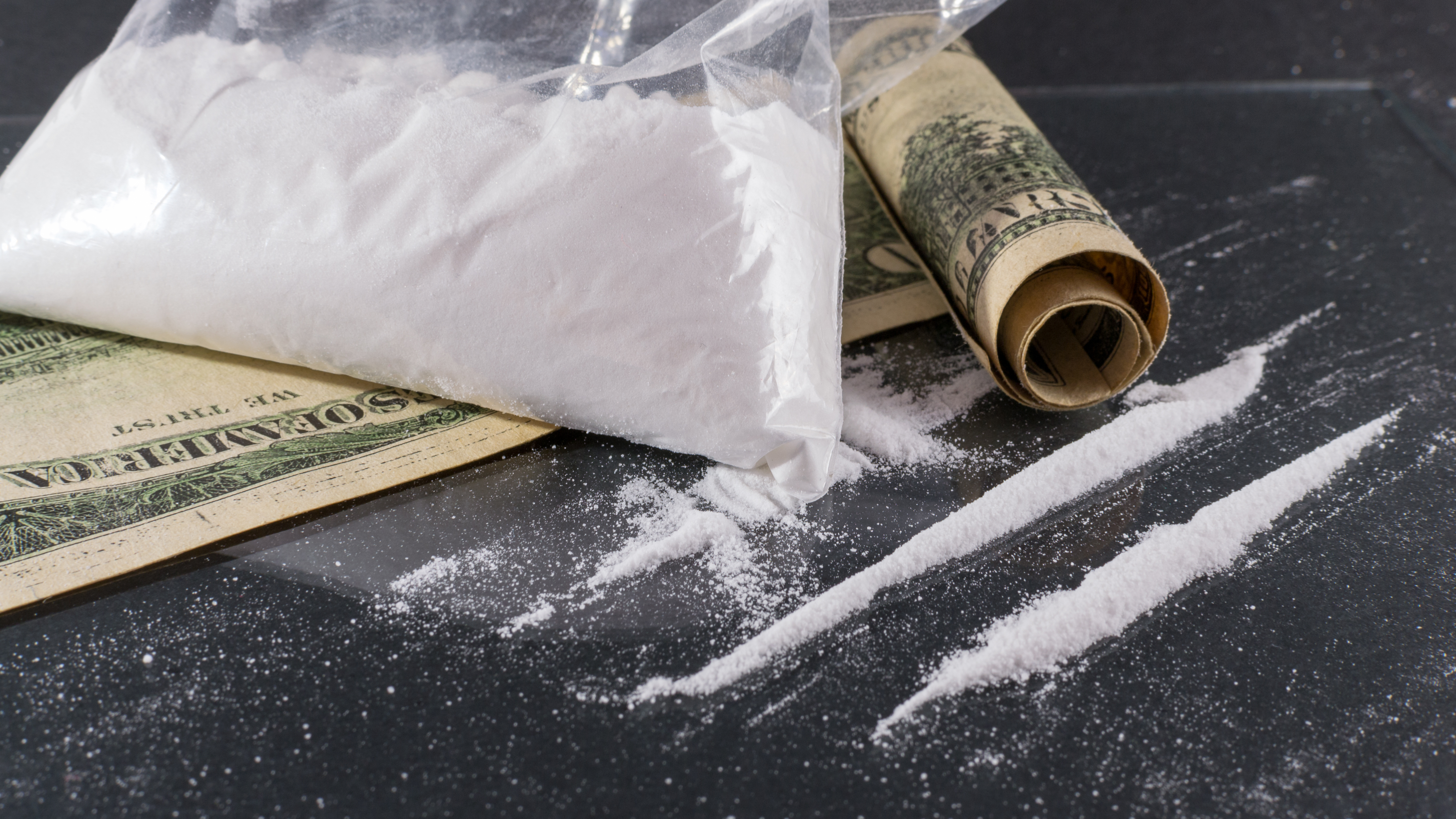 U.S. Navy veteran Eric Walker was told to go home and take care of his cocaine addiction when he went to the emergency room at the Dorn Veterans Hospital in South Carolina over serious stomach pains.

It turns out 47-year-old Walker, who served in the Navy during the first Iraq War, had gall stones and gall bladder and pancreas disease. He’s now suing the Veterans Administration, The State reports.

When Walker first entered the emergency room in May 2015, medical staff at the Dorn VA apparently asked for a urine sample in response to complaints about stomach pain.

After an hour, staff told him he tested positive for cocaine and stated that “his stomach pains were a direct result of ingesting multiple illegal drugs, in particular, excessive cocaine,” notes a lawsuit in the U.S. District Court of Columbia.

Moreover, Walker says staff told him to head home and get rid of his cocaine addiction.

Walker’s condition got worse and after a few days, his neighbor had to drive him to Lexington Medical Center, where his attorney Todd Lyle said Walker was “promptly diagnosed and rushed to emergency surgery for gall stones and disease of the gall bladder and pancreas.”

Walker recovered from the surgery, and now he’s seeking damages from the VA to recover costs from his treatment at Lexington and for pain and suffering. His lawsuit claims his urine was switched with someone else’s at the hospital, and was the reason for the cocaine abuse misdiagnosis.

Shelton WA City Council Candidate: I Can Suck My Own C***