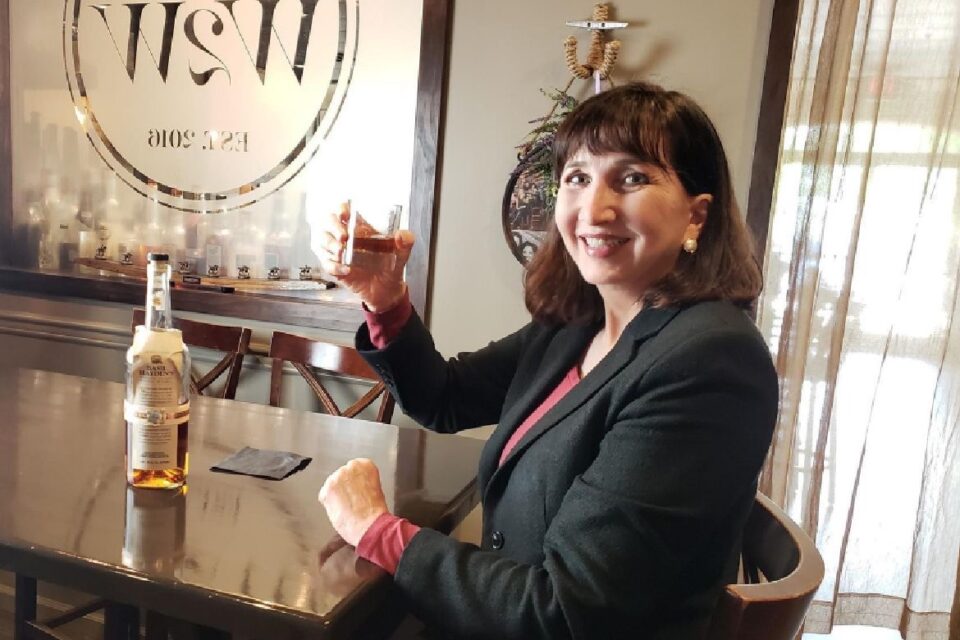 A cardinal rule of third party politics is that every candidate must act like they’re going to – or even could – win their election (in the sense of attaining the office), regardless of how unrealistic a goal that may be. But I say we should leave lying to the voters to the old parties that have perfected that particular art.

Competitive contests that are fair, or even just interesting, require some bare minimums to their structure, such as established rules that are understood by those competing and which allow for at least the possibility of participant success.

Many third party supporters have complained that the system itself is inherently unfair. That everything from ballot access, funding, debate inclusion, election law, most of media, is all controlled by the two parties currently in power. When it comes to wielding that power against any perceived or future threat to their co-ownership, to the extent they even act like separate entities, they function as a cartel. Were this in the realm of the regulated market, they’d constantly run afoul of anti-trust laws.

All competitive contests, fair or not, require a common goal which by definition can’t be shared. It wouldn’t be rational, for instance, to combine the card game Spades and the card game Hearts, where some players were trying for the most amount of points while others were aiming for the least.

There are far too many, brainwashed into binary thinking, who dismiss third parties as throw away votes because “there is no way she can win” without ever considering what “win” means. Who assume the only logical goal of running for President is attaining the office of the Presidency the January following the election.

Many in the old parties are short-sighted enough to focus on only the next election, which every time is “the most important election in our country’s history”, making it “too important to throw away your vote on your values”, which should be expressed at a time not quite so dire. Yawn. Many of those engaged in third party politics take a much longer view.

Trump and Biden are running against one another, with the goal of obtaining power (and in their cases, power for power’s sake). By contrast, Jo Jorgensen is running not just against Trump and Biden, but against the system which gives us Trumps and Bidens. She’s running to give a voice to those disaffected. Even if some could label it merely a “protest vote”, saying “no” to the major parties is showing a lack of consent while not showing disinterest or defeat or participating in a flawed two-party system.

She’s running not just against Trump and Biden, but to spread the ideas she holds to people who may otherwise not hear them. To affect ballot access and funding and infrastructure. To grow the Libertarian Party. In the long run, if the kind of growth the Libertarian Party has seen in recent years remains sustainable, the hope is that it becomes a competitive third party in races, replaces an existing party, or at least that the old parties are forced to change in order to attract back their former voters with better (more libertarian) ideas, candidates, or results.

In the words of Mal on Firefly, “May have been the losing side. Still not convinced it was the wrong one.” In the words of Austin Petersen, this site’s founder, “I would much rather vote for liberty and lose than vote for tyranny and win.”

I’m just going to say it. Jo Jorgensen isn’t going to be our next President. But in trying to be, she just might inch us all a little closer to liberty in our lifetimes.

What Is the Best Treatment for Whiplash?

Understanding The Difference Between Rollovers And Transfers