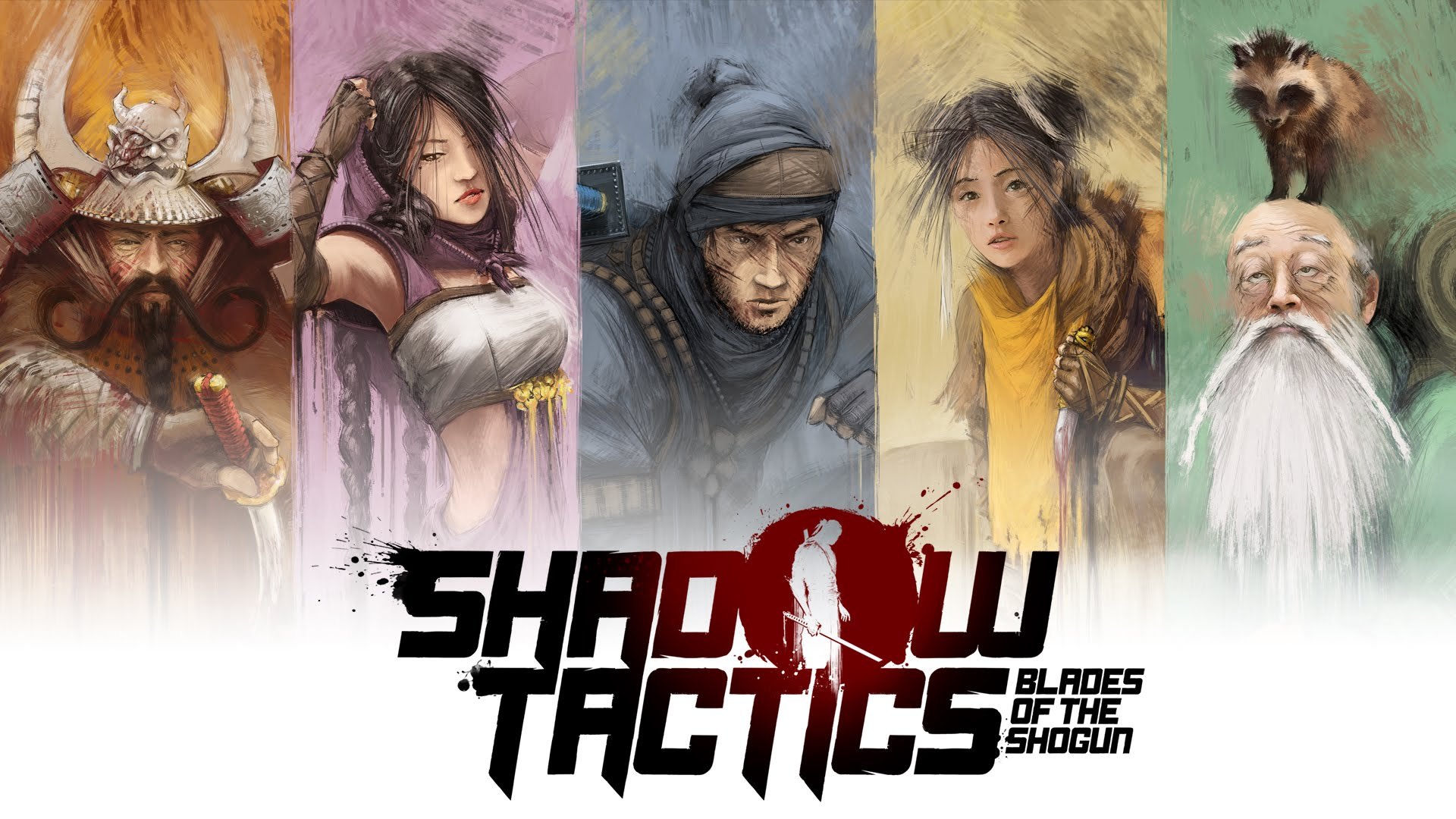 The finale of Star Trek: The Next Generation saw Captain Picard unstuck in time. Simultaneously existing in his past, his present, and his future, he struggles to understand a shifting anomaly in the depths of space. In the end he is able to use his future knowledge to affect the events of the past, and the events of the present to inform the future. He succeeds.

He’s told by Q, a celestial omniscient meddler, that for those moments, when Picard was able to expand his mind from the here and now to the proverbial before and after, he achieved the totality of human potential.

Picard was thinking in four dimensions. X,Y,Z and Delta V.

Shadow Tactics: Blades of the Shogun challenges your mind the same way. Controlling a small team of Shoguns, you’ll need to memorize patrol patterns, distract guards, avoid their field of view, and coordinate your attacks and strategy in, you guessed it, fourth dimensional terms.

With levels staged like the best grade-school diorama you’ve ever seen; a given level will see guards, buildings, fauna, civilians, and various inter-actable objects strewn about the game’s 13 sprawling locations.

You goal varies, but it’s often to get from one end of the map to the other, and kill, meet, rescue, or destroy the objective without being killed – and ideally without being seen – and sometimes you need to trek your way back through the chaos you caused.

This is easier said than done. Guards are whip smart and will spot you, alert the alarm, summoning more guards and making your mission harder. Guards also have complimentary patrols in that there’s rarely a guard that can be easily killed without some form of distraction first.

To accomplish your goal you have several Shoguns with differing abilities, from throwing stars to sniper rifles to traps, to adorable pets that can cause a distraction. Using these abilities in conjunction with one another turns the game into something resembling a real-time chess game. You move your pieces, anticipate, and strike when the opportunity arises. One mistake will doom you, and even the tiniest bit of progression will leave you feeling like a grand master.

As stated previously, a fourth dimensional grand master. The ‘shadow’ in ‘Shadow Tactics’ refers to a feature where you’ll queue up the actions of your squad and execute them all with the push of a button.

You may set one character throw a rock to distract a guard while your other Shoguns sneak behind his back. You may coordinate an epic assassination where all of your Shoguns simultaneously take out guards with intersecting fields of view – all with a bit of forethought and a single button press to set the plan in motion.

To be able to anticipate the actions of the guards, and queue-up real-time strategic maneuvers, is a kind of mind-bending fun you rarely see (another example in a totally different genre would be the wonderful ‘Life is Strange’).

Like some of the best games, Shadow Tactics: Blades of The Shogun is a game you play, but also play with. Instead of a direct assault on a guard, you can lure him over to some over hanging icicles that ‘just happen’ to fall on his head. Or, you could lure him into the bushes and stab him. Or you can simply walk right past when he’s not looking.

It’s a lot of trial and error and a lot of stopping and thinking gilded with sweet justice and dopamine dispensing victory. The openness here is…ha…liberating.

I’d be remiss if I didn’t mention the story and its charming characters and dialog, as they compliment and bicker and banter with one another after a particularly good take-down, or in between missions where the story is set in motion.

Thus, on the Libertarian Republic Rating System on a scale of Karl Marx to Ron Paul, Shadow Tactics: Blades of the Shogun gets a Mike Gravel.  Meaning this game is a gem. It’s special. Unique and entertaining and challenging in all the best ways, There’s nothing else really like it; though like many amazing entertainments, you can feel the influences – from Metal Gear Solid to Commandos to even a dash of Hitman: Go.

And like Gravel, is happy to trip you out.

Are Race, Class, and Gender Tainting Our View of History?

A Case for Voluntary Juries