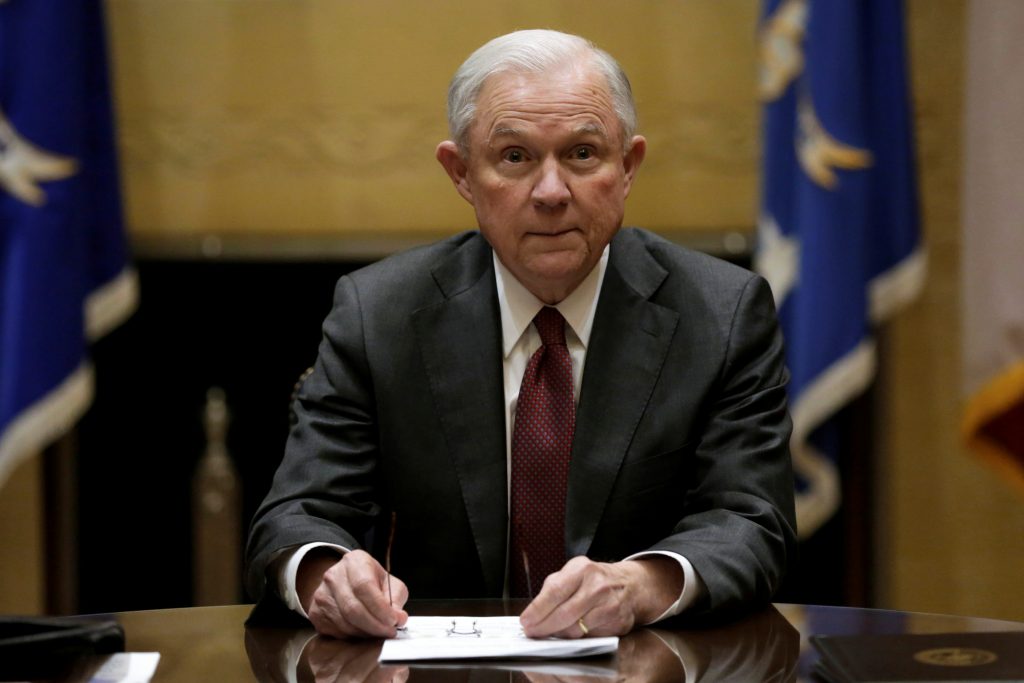 Attorney General Jeff Sessions has asked for the resignations of all remaining U.S. attorneys appointed by former President Barack Obama.

A U.S. attorney is the chief federal prosecutor in a particular jurisdiction. It has become standard practice during recent transitions for appointees of the previous administration to leave the Department of Justice in the early months of a new presidency. President Ronald Reagan replaced 89 U.S. attorneys during the early months of his presidency. President Bill Clinton dismissed 93 when he assumed office.

“As was the case in prior transitions, many of the United States Attorneys nominated by the previous administration already have left the Department of Justice,” Justice Department spokeswoman Sarah Isgur Flores said in a statement. “The Attorney General has now asked the remaining 46 presidentially appointed U.S. Attorneys to tender their resignations in order to ensure a uniform transition.”

“Until the new U.S. Attorneys are confirmed, the dedicated career prosecutors in our U.S. Attorney’s Offices will continue the great work of the Department in investigating, prosecuting, and deterring the most violent offenders,” she added.

It was not immediately clear if U.S. attorney Dana Boente is among those dismissed. Boente is U.S. attorney for the eastern district of Virginia. He served as acting attorney general for several days after the Trump administration dismissed acting Attorney General Sally Yates for refusing to defend the president’s first executive order on refugees and migrants in court. He currently is serving as acting deputy attorney general, pending the confirmation of Rod Rosenstein.

The administration asked Preet Bharara, the U.S. attorney for the Southern District of New York, to remain in office. It was not immediately clear is he was affected by the order.

There are 94 U.S. Attorneys, all of whom are appointed by the president. 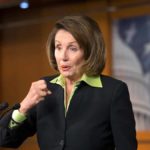 Pelosi Planned To Retire If Hillary Won The Election 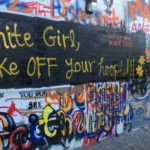