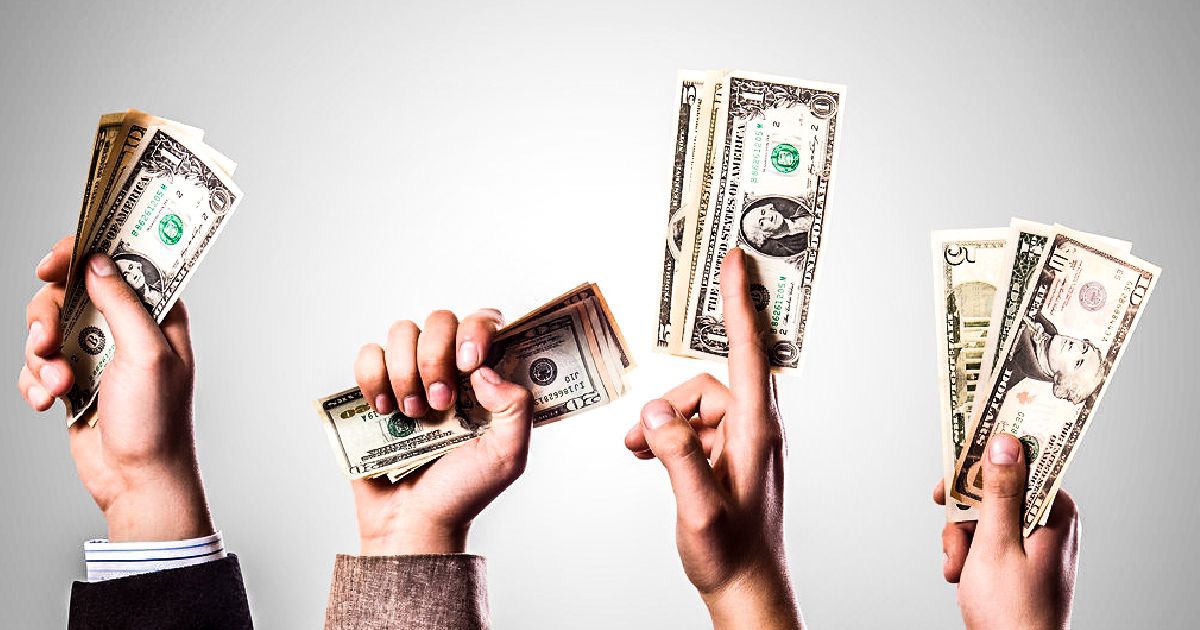 “The last thing taxpayers need is for the same politicians who racked up a $22 trillion national debt to go on an earmark binge,” the Nebraska Republican said in a statement.

Congress enacted a ban on earmarks that expired in January at the beginning of the 116th Congress. The Nebraska senator’s amendment re-establishes the earmark ban for the 116th Congress, as well as for future congresses. It passed the Senate Republican Conference on a 28-12 vote.

“It’s pretty simple: Earmarks are a crummy way to govern, and they have no business in Congress. Backroom deals, kickbacks, and earmarks feed a culture of constant incumbency, and that’s poisonous to healthy self-government,” Sasse said. “This is an important fight, and I’m glad that my Republican colleagues agreed with my rules change to make the earmark ban permanent.”

“I was proud to lead the effort with Sen. Sasse to restore the earmark ban, and am gratified that my colleagues supported our effort today,” Cruz added. “With the adoption of this amendment, earmarks are now permanently banned in our Conference Rules. That is a positive step for our long-term fiscal health, and I will continue to fight for fiscal responsibility and curbing our staggering $22 trillion national debt.”

Earmarks allow taxpayer money to be directed to special interests and projects through the budget. The Senate earmark ban puts an obstacle in the path of any earmarks that might come out of the Democrat-controlled House.

“Yes, I’m talking about restoring earmarks, which I believe can be great instruments of good when done in a way that is fully transparent and accountable,” Hoyer said.

The push to bring back earmarks was also supported by Rep. Tim Ryan, D-Ohio.

But Romina Boccia, director of the Grover M. Hermann Center for the Federal Budget at The Heritage Foundation, said reinstating earmarks would hardly be in the best fiscal interest for the country.

Today is a good day for America when lawmakers in the Senate have agreed to tie their own hands and stand firm against returning earmarks, thanks to principled leadership by Senator Sasse.

This is a small but important step in the right direction. The next steps must be to commit to rejecting any caps deal that increases the deficit and to working towards the adoption of a spending limit across the federal government to rein in America’s out-of-control debt before it’s too late.

Heritage’s ‘Blueprint for Balance‘ shows that where there’s a will to be fiscally responsible, there is a way.

This article has been republished with permission from The Daily Signal.

A Star Spangled ‘Sundays With Steffi’