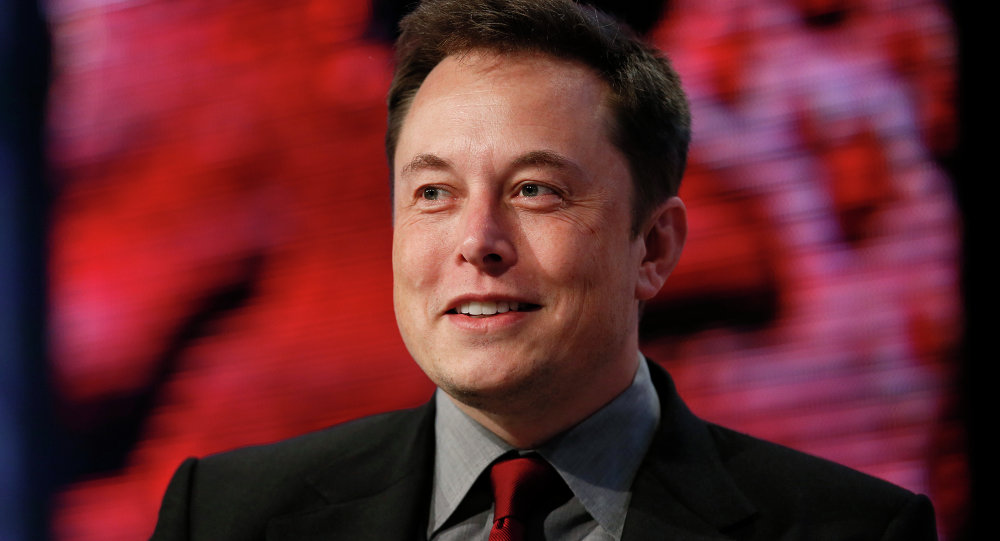 According to a court document filed today, the Securities and Exchange Commission has asked a federal judge to hold Tesla CEO and SpaceX Founder Elon Musk in contempt of court over an inaccurate tweet.

Musk allegedly violated the rules of a settlement reached in 2018 regarding the use of his Twitter account in revealing financial information on Tesla. Musk agreed to seek legal approval before any tweet was sent out regarding the company. Even though he stepped down as the company’s chairman, he remains as its’ CEO. The following tweet is in question:

The SEC alleged that Musk did not seek legal approval before sending the tweet, as required by the settlement. That allegation was confirmed after the SEC reached out to Tesla’s lawyers.

Read the agreement for yourself below:

US SEC tries to hold Elon M… by on Scribd