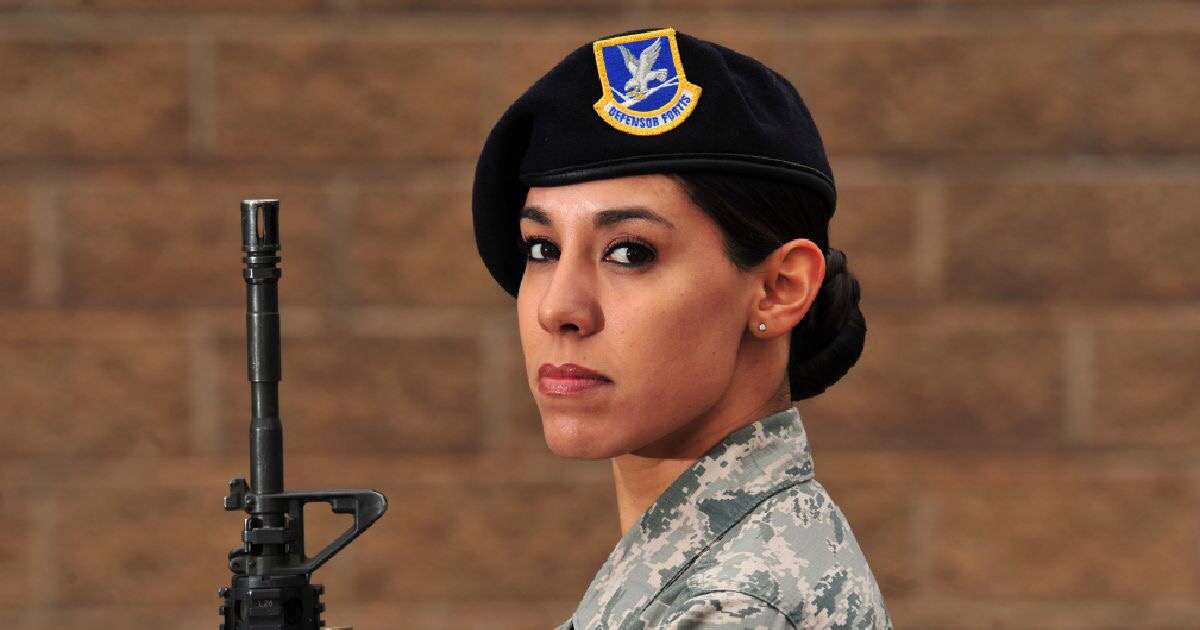 A federal judge has ruled that a men-only draft is unconstitutional, but did not go as far as ordering women to register for the Selective Service, according to americanmilitarynews.com

The Houston judge sided with a men’s advocacy group who challenged the government’s practice of having only men register for the draft as an example of sex-based discrimination, and a violation of the of the Fifth Amendment’s Equal Protection Clause. The Fifth Amendment to the United States Constitution reads, “’No person shall be held to answer for a capital, or otherwise infamous crime, unless on a presentment or indictment of a grand jury, except in cases arising in the land or naval forces, or in the militia, when in actual service in time of war or public danger; nor shall any person be subject for the same offense to be twice put in jeopardy of life or limb; nor shall be compelled in any criminal case to be a witness against himself, nor be deprived of life, liberty, or property, without due process of law; nor shall private property be taken for public use, without just compensation.”

“This case balances on the tension between the constitutionally enshrined power of Congress to raise armies and the constitutional mandate that no person be denied the equal protection of the law,” wrote U.S. District Judge Gray Miller of the Southern District of Texas.

The lawsuit was initially filed in 2013 against the Selective Service System by Texas resident James Lesmeister, who later added San Diego resident Anthony Davis and the San Diego-based National Coalition for Men as additional plaintiffs.

The two men who sued the government did so because they were between the ages of 18-26, the age range in which young men are required to register for the Selective Service in the United States.

“Forcing only males to register is an aspect of socially institutionalized male disposability and helps reinforce the stereotypes that support discrimination against men in other areas” such as divorce, child custody and domestic violence services, Coalition attorney Marc Angelucci said. “Women are now allowed in combat, so this decision is long overdue. After decades of sex discrimination against men in the Selective Service, the courts have finally found it unconstitutional to force only men to register.”

The government asked the judge to dismiss the suit or delay a decision until a national commission studying the issue of women’s draft registration reaches a recommendation.

The judge noted that could take years, and even then Congress isn’t required to follow the commission’s findings.

“Congress has been debating the male-only registration requirement since at least 1980”, Miller wrote.

The government referred to a 1981 U.S. Supreme Court decision that the Military Selective Service Act was constitutional as written, to exclude women because women restricted from combat were not offered similar opportunities that men had.

Since the Department of Defense lifted all gender-based restrictions on military service in 2015, Miller found that reasoning no longer applicable.

The judge likewise disagreed with the government’s position that drafting women would be an administrative burden, and that far more women than men will be found physically unfit for service after being drafted.

Congress has not been as concerned about the physical capabilities of women, but has focused more on the societal consequences of drafting young mothers to go off to war, Miller said.

“If there was ever a time to discuss ‘the place of women in the Armed Services,’ that time has passed,” Miller wrote.