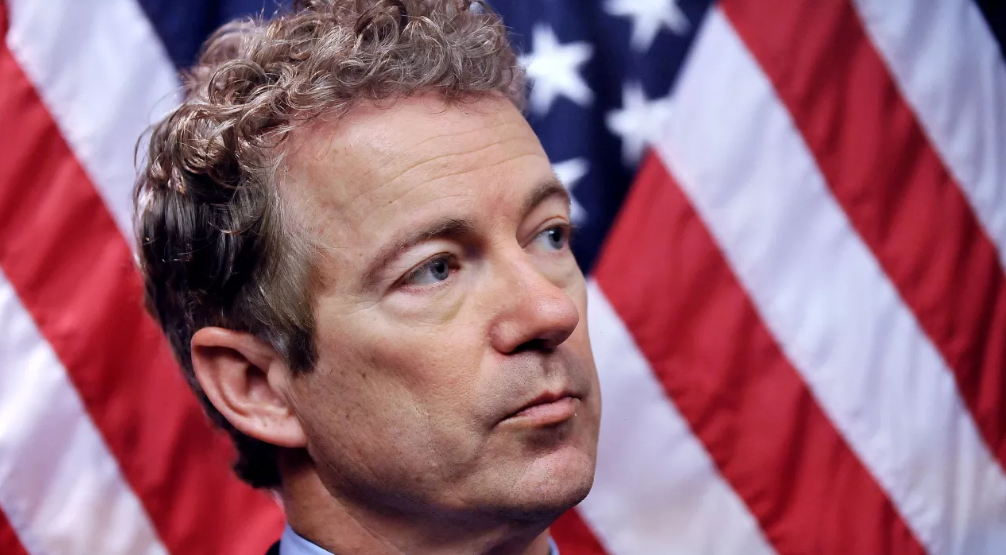 Every American condemns the atrocities in Syria, and we cannot help but be shaken by the images of innocent women and children dying.  It is also true that often in foreign policy, things are not as simple as they appear, and actions often have consequences well beyond the obvious.

It is for this very reason that the Founders wanted a deliberate, thoughtful foreign policy, and when military action was needed, they wanted it debated and authorized by Congress.

Make no mistake, no matter who is president or what their party is, it is my firm belief that the president needs congressional authorization for military action, as required by the Constitution. I call on this president to come to Congress for a proper debate over our role in Syria, just as I did in 2013 when President Obama contemplated acting in Syria.

I believe that nothing about this situation has changed.  Military action is not in our national security interest and should not be authorized.  Our prior interventions in this region have done nothing to make us safer, and Syria will be no different.

There is no doubt Assad is a brutal dictator.  But if we seek to remove him, we must ask what comes next.  Assad is fighting radical Islamic rebels, including large parts of ISIS.  Who would take over Syria if Assad is deposed?  Experience in Libya tells us chaos could reign, and radical Islamists could control large parts of the country.

Make no mistake, bombing Assad means the United States is fighting on the same side as ISIS and other radical Islamists in Syria.  This is a dangerous and morally wrong policy.

But no matter your view of the merits of engaging in Syria, every member of Congress should stand up today and reclaim our Constitutional authority over war.

The Constitution clearly states that it is Congress that has the power to declare war, not the president.  Even the War Powers Resolution, shoved forward by hawks as justification, clearly states criteria under which the president may act – a declaration of war, a specific statutory authorization, or a national emergency created by an attack on the United States.

That’s it.  Absent those criteria, the president has no authority to act without congressional authorization.  Congress must stand up and assert its authority here and now.

No president is above the law or the Constitution.  I said so when it was Barack Obama, and I will say so when it is Donald Trump.

Our Founding Fathers had this right, and we should heed their wisdom about allowing the president to have war powers.  They were concerned the president could rule like a king.

Madison wrote that the Constitution supposes what history demonstrates – that the executive is the branch most interested in war and most prone to it.  The Constitution, therefore, with studied care, vested that power in the legislature.

Before any act of war, we should have a serious and thoughtful debate over the ramifications.

RELATED: Trump goes to War, Paul Demands He Does it Constitutionally

In Syria – what is our goal?  What happens if we depose Assad?  Will the Islamist rebels, as they have threatened, turn their weapons and attention elsewhere, including Israel next door?

I will hold accountable and oppose the actions of any president who takes military action without proper legal authority and congressional consent.

EDITOR’S NOTE: This Op/Ed was originally written for Fox News. The Libertarian Republic has received permission from Sen. Paul’s administration to republish.

California Prepares To Enact The Highest Gas Tax In The Country

Syria’s War: Who is fighting and why [VIDEO]