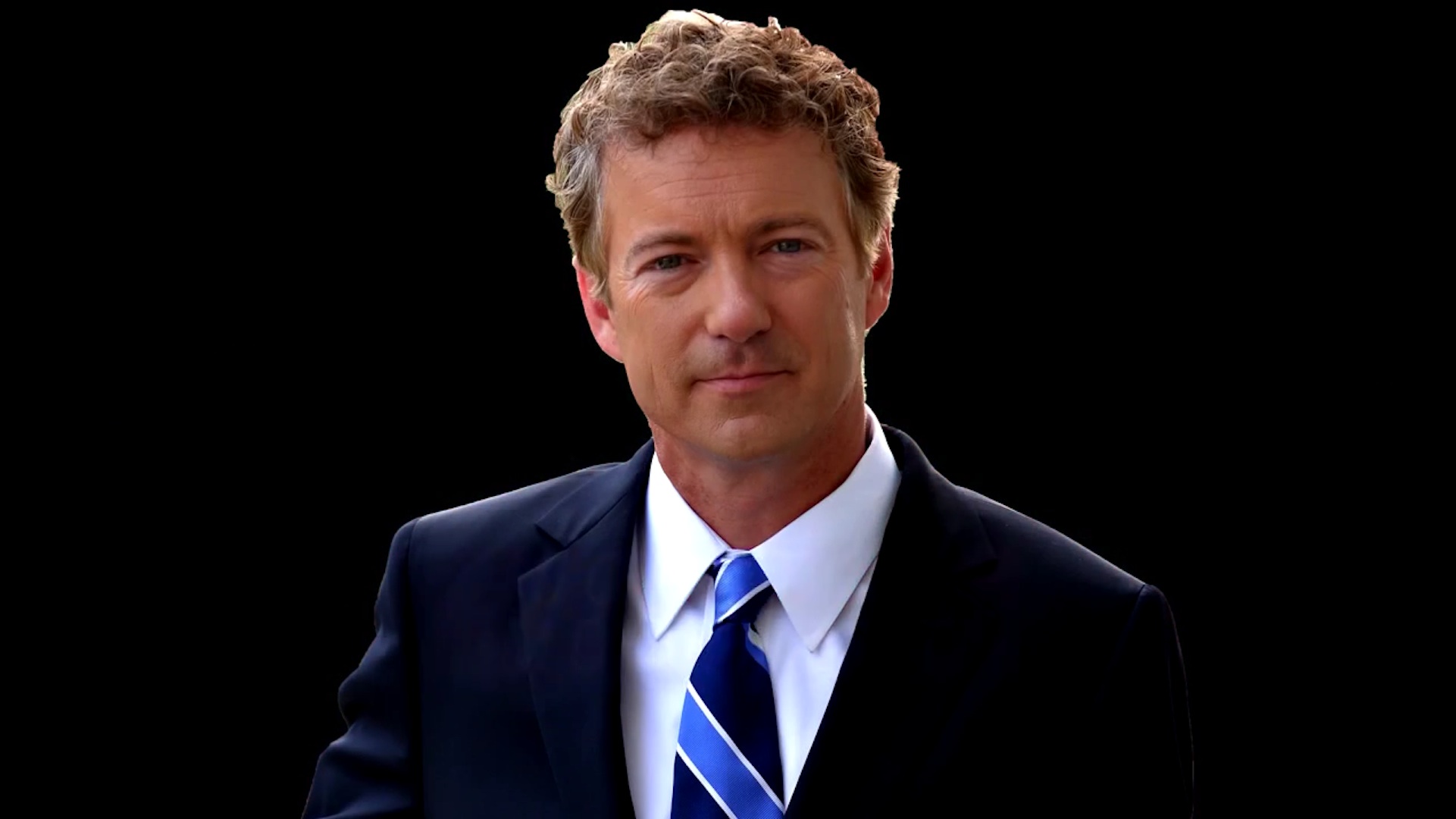 “The first thing we ought to do is probably obey the Constitution,” Paul said on “Kilmeade and Friends.” “When Nikki Haley came before my committee and I voted for her, I asked her that question. ‘Will you try to take us to war? Will you advocate for war without constitutional or congressional authority?’ And she said no. So I assumed what she means by this is that, the President, if he decides to do something in Syria, he would come to Congress and ask for a declaration of war. Short of Congress voting on it, I’m opposed to illegal and unconstitutional wars.

Paul according to CNN expressed sympathy for the images coming out of Syria, but expressed caution saying that any action would need to be carefully weighed.

“I have the greatest amount of sympathy, I can’t see those pictures, it’s heartrending to see those pictures,” he said. “But going to war we have to decide, will it be better or worse? Will we improve our national security? Are we threatened currently by Syria, and if we go to war is (Syrian President Bashar al-)Assad likely to use less chemical weapons or more? There’s some argument for the more cornered and the more defeated in some ways more likely they are to use chemical weapons and actually for the less defeated they are that they’re less likely to use them. The bottom line is it’s horrific.”

Border Wall Is A ‘Metaphor’ According To GOP Senator