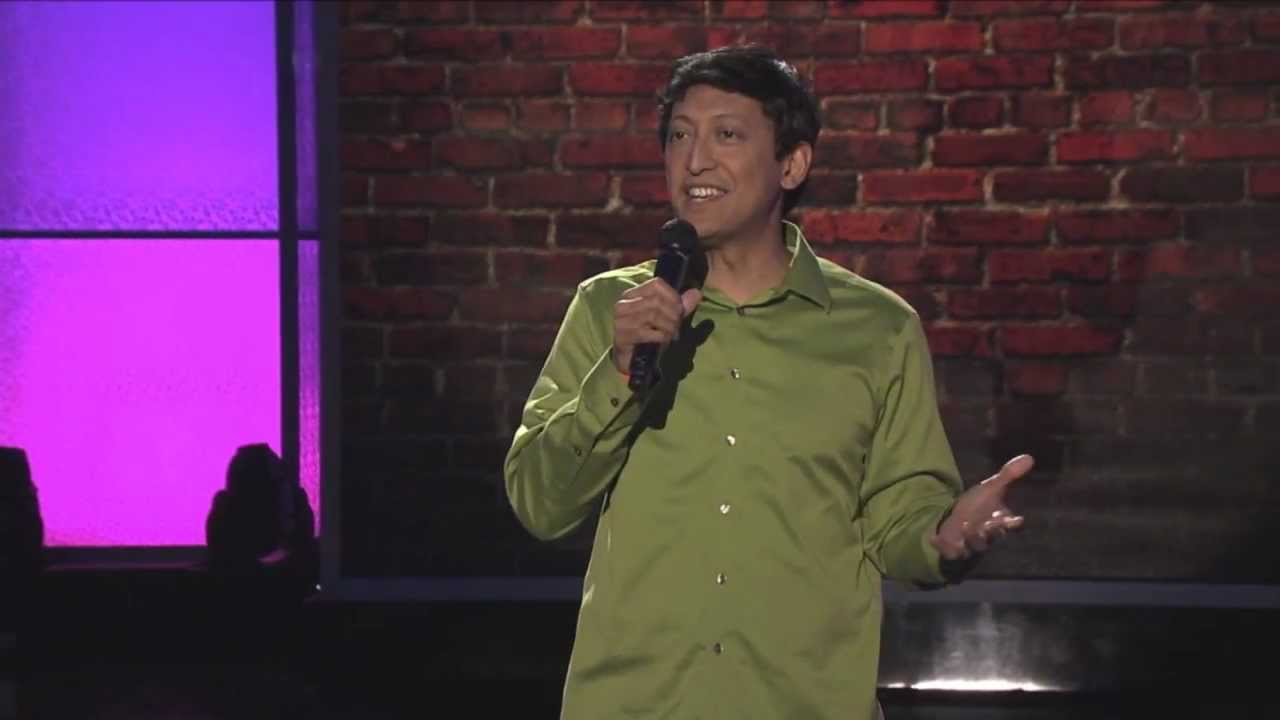 Dan Nainan is a comedian who tells people he’s 35 years old, and he’s getting a lot of heat for it. Numerous publications have written stories about him, referring to him as a millennial.  Long story short, Nainan was an engineer at Intel who decided to leave the tech world behind and become a comedian. His success has lead to him purportedly earn millions of dollars making people laugh.

According to The Daily Beast, evidence exists from prior court records proving that Dan Nainan was born in 1961 and is 55 years old. Evidently the denial of his biological age has created an uproar in the comedy community.

Someone even created a website to call out Dainan on his age: ComedianDanNainanIsOver50YearsOldAndHisFollowersAreFake.com

In an era of liberal self-identification, why is anyone taking Nainan to task on this? When one’s biological race is white, one can identify as black, a la Rachel Dolezal. When one’s biological sex is male or female, it is becoming increasingly common to identify as the opposite sex, fluid or even non-binary. The basis for encouraging self-identification of something we factually are not is that race and gender are social constructs. Is there not a social construct surrounding age as well?

People who are middle aged are thought to be less capable with emerging technologies and are often passed over for jobs. Middle aged people are expected to be reserved, and to acquiesce to the trailblazers of the next generation. People of middle age aren’t supposed to be cutting edge. They’re supposed to be stuffy and set in their ways. If that isn’t a social construct, what is?

I’m not sure that a female can actually know what it feels like to be male because the female has not actually experienced being male, and vice versa. I am also not certain that a white person can know what it feels like to be black because he, she or “ze” hasn’t actually ever been black. But, every 55-year-old has actually been a 35-year-old, so someone who is identifying as much younger might actually have more credibility self-identifying as the younger person they once were. Perhaps Nainan feels just like he did when he was 35 and is rejecting the social construct of middle ageism—the assumptions of declining physical and mental ability, loss of attractiveness, and exile from the youthful popular culture that gets all the attention. Maybe Dan Nainan is, in a way, a millennial.

And maybe he’s just having a full-bore midlife crisis. But who is the comedy community to judge?