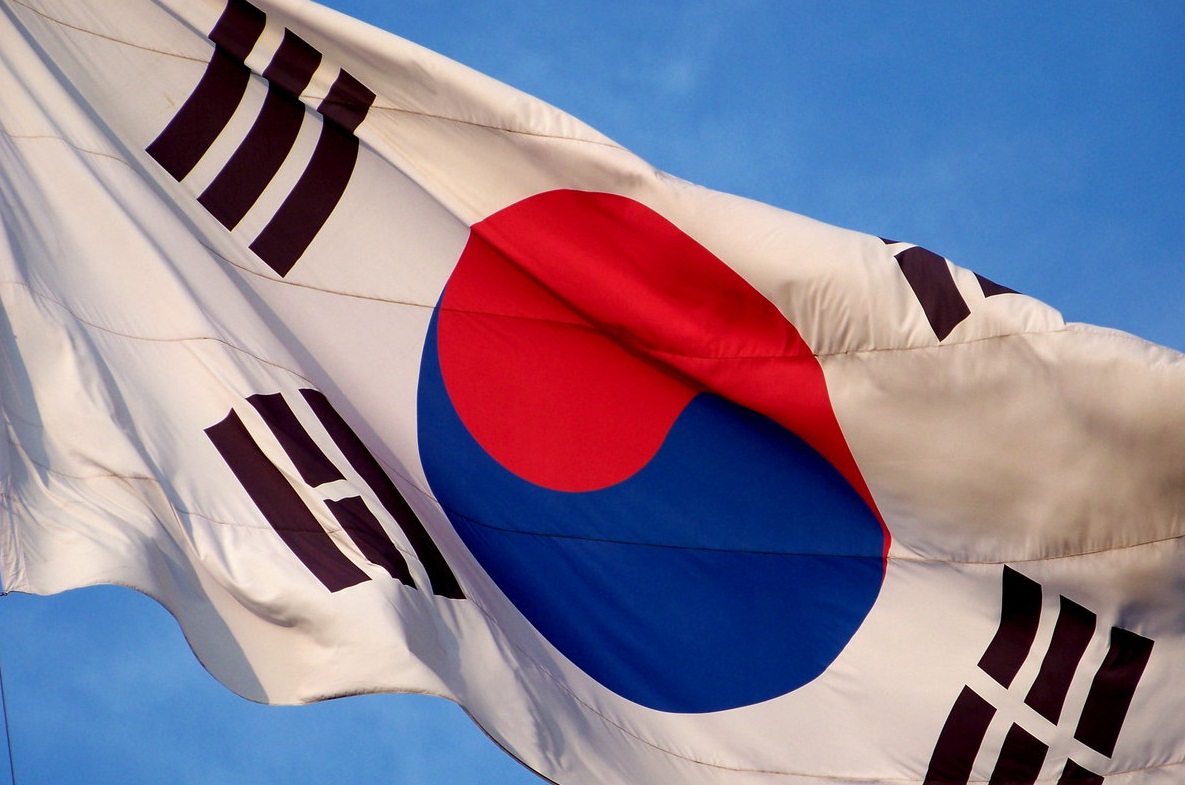 The South Korean Ministry of Foreign Affairs’ North American Affairs Bureau assigned an officer to keep an eye on Trump’s tweets, particularly those related to Northeast Asia and the Korean Peninsula, reports the Korea JoongAng Daily.

“The Korean government is still in the process of building ties with Trump and does not have a lot of insight into his foreign policies—like most of the world,” the media outlet commented, “His 140-character posts are currently the most effective insight into policies of the incoming administration.”

North Korea just stated that it is in the final stages of developing a nuclear weapon capable of reaching parts of the U.S. It won’t happen!

China has been taking out massive amounts of money & wealth from the U.S. in totally one-sided trade, but won’t help with North Korea. Nice!

While some are displeased with Trump’s tweets, others are adapting to the incoming president’s preferred medium for communication, viewing them as tools to gain insight into Trump’s intentions.

South Korea was previously concerned that Trump might put less emphasis on the North Korean nuclear threat, but Trump’s tweet shed some light on Trump’s plans.

Trump is “clearly aware of the gravity and urgency of the North Korean nuclear threat,” South Korean Ministry of Foreign Affairs spokesman Cho June-hyuck said during a press briefing. He is “maintaining an unwavering stance on the need for sanctions on North Korea and for close cooperation between South Korea and the U.S.”

South Korean Foreign Minister Yun Byung-se does not use Twitter, but all major policy issues tweeted out by Trump are reported immediately.

Chicago Torturers Charged With Hate Crime; Could Face Up To 30 Years In Prison