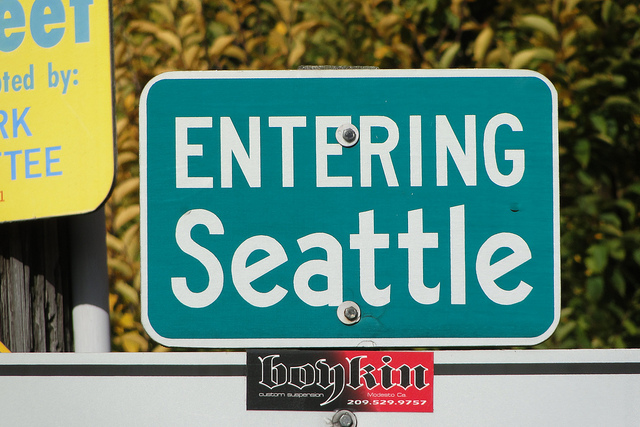 Seattle City Council members have given the OK for $1 million of tax payer dollars so illegals can hire attorneys and tap into legal services that will — get this — help them fight their deportations, reports the Seattle Times (ST).

The city and county will distribute the money to nonprofit organizations such as the Northwest Immigrant Rights Project to do the legal work, said ST.

City and county leaders have said local immigrant families need the help because of President Donald Trump’s plan to step up deportations, according to ST.

Nearby Metropolitan King County Council is doing similarly, allocating about three-quarters of a million dollars to provide illegals the same type of legal assistance, reports the Washington Times.

More than one-third of people with immigration-court cases in Seattle and more than 90 percent of those with cases in Tacoma lack legal representation, according to Councilmember M. Lorena González, who proposed the city fund with Councilmember Tim Burgess, explains ST.

People convicted of crimes wouldn’t be excluded from getting support through the city’s fund in their unrelated immigration-court cases, according to Gonzalez and Burgess.

Burgess said Monday that everyone should be afforded due process, including people facing potential deportation, per ST.