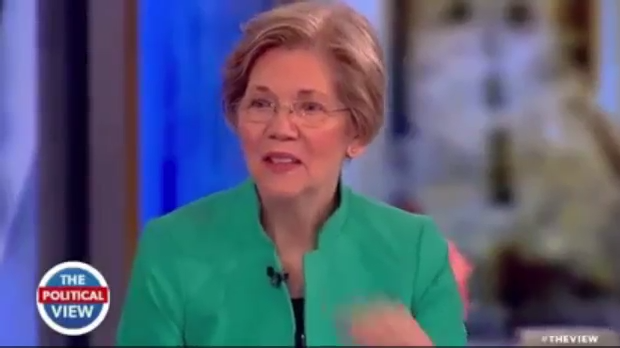 Whoopi Goldberg, a host of the show, asked Warren to explain what is going on with North Korea, and how America resolves the crisis.

“We know he is an unstable man who has nuclear weapons,” Warren began telling Goldberg.

Joy Behar, another of the shows hosts, interrupted and asked Warren if she is talking about President Trump, leading the panel into laughter.

In response, Warren laughed and nodded stating, “what could possibly go wrong?”

Bill O’Reilly OUT at Fox News