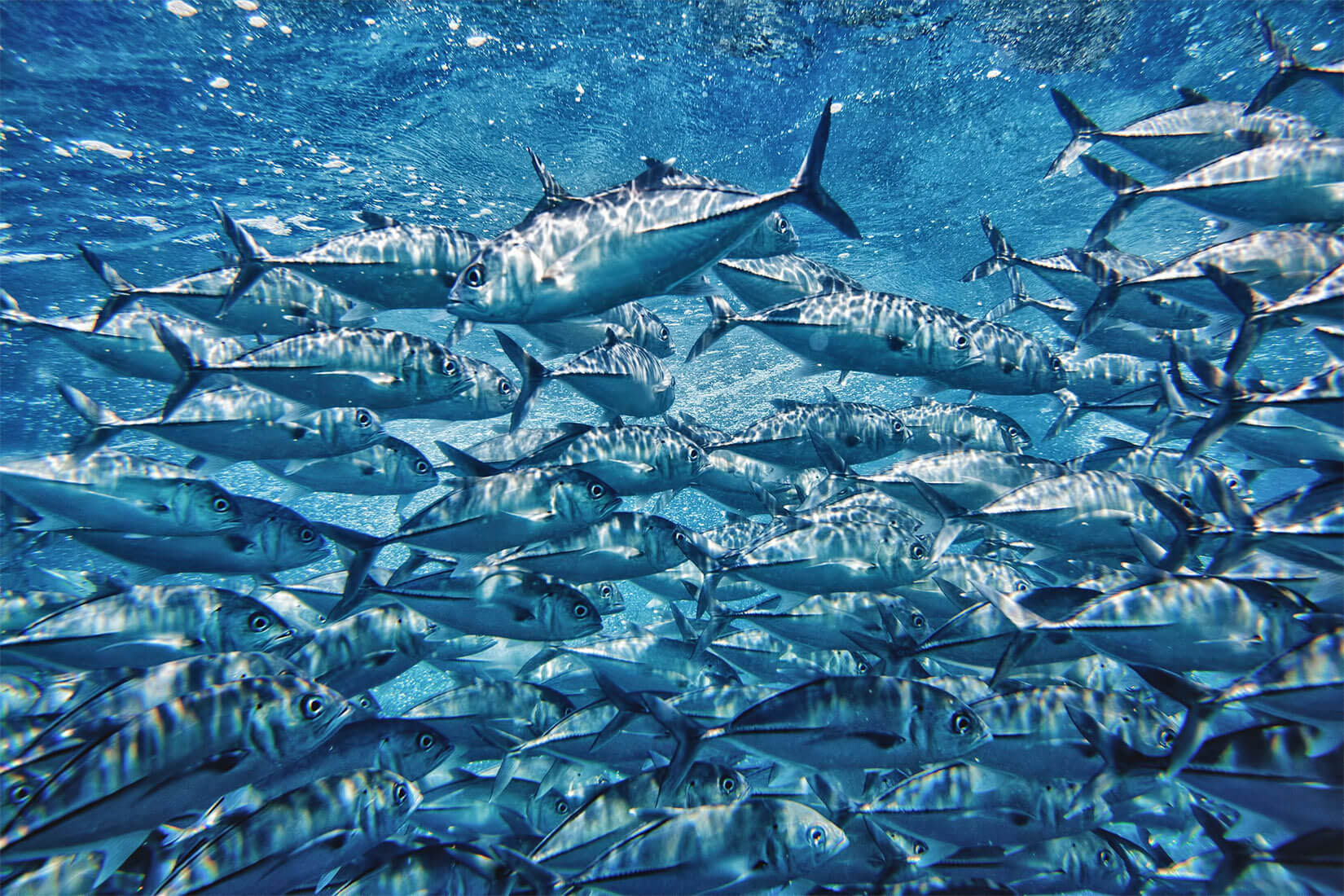 Fish companies are suing the Obama administration for new rules that require companies to track the origin of each fish imported into the U.S.

The rules, finalized Dec. 9, 2016, are designed to combat seafood fraud and illegal fishing, but opponents say the rules will harm the seafood industry and punish innocent companies.

Under the rules from the National Marine Fisheries Service, part of the National Oceanic and Atmospheric Administration, companies would have to prove where each fish or cut of meat came from, down to the ship that caught it or the farm that raised it. Fish sellers would be required to show the origin for 13 of the most popular fish species — including most types of tuna fish, crabs and cod — and when the seafood arrived at U.S. customs stations.

The government’s “shift from targeted investigation of the suspected guilty to arbitrary and massive data collection from the innocent creates an enormous economic burden on American companies that import and process the seafoods that families enjoy nightly,” the National Fisheries Institute said in a statement to the Wall Street Journal.

Seafood fraud occurs when a company intentionally mislabels a fish as a different species, either to fetch a higher price or conceal illegal fishing, according to Oceana, an environmental group that supports the regulations.

The rules would change how fish are caught and sold around the world, and if the regulation goes into effect, “every nation would reduce exports into the United States,” the lawsuit, joined by six seafood companies and three seafood industry associations, says.

Fish importers say the compliance burden would be large, and the rules would “dramatically increase the cost of catching, processing and importing seafood,” according to the complaint.

“These changes to food processing practices in every nation would reduce exports into the United States and would dramatically increase the cost of catching, processing and importing seafood,” the lawsuit alleged.

The National Fisheries Institute is committed to fighting seafood fraud, which according to an Oceana report, accounts for one-fifth of seafood sold in the U.S., but disagrees that the rule as written will do more help than harm.

The lawsuit claims that the government’s own studies have shown most seafood fraud occurs within the border, “even though many U.S. importers subject imported seafood to DNA testing to preclude fraud at the border.”