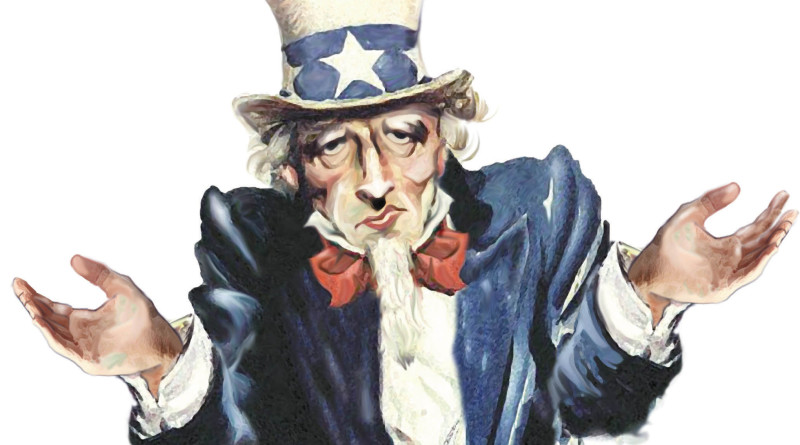 Federal grants awarded by the National Institutes of Health (NIH) bankrolled studies to discover that fraternity brothers like to drink, that “Jaws” is a scary movie, that little girls like Barbie dolls and that most people generally fear pain at the dentist.

These and other taxpayer-funded academic studies were highlighted Tuesday in Sen. Jeff Flake’s newly-released Wastebook, which said “the studies highlighted here are not finding solutions to drinking-related problems, but simply retelling what is already widely known about Greek life. As they say at the frat house, ‘cool story, bro.’”

Many of the studies exposed by the Arizona Republican assumed that finding seemingly precise numbers for things that are already commonly known somehow increases the quality of life of the nation’s 360 million residents.

But wait, there is more!

A $5 million grant from the National Institutes of Health (NIH) funded a study that found college students drink more when there is a football game and that members of fraternities drink more than non-Greeks.

The study also found that Greeks slept later, but the Brown University researcher conducting the research speculated that it’s because they “recognize their sleep needs and make sleep hygiene a priority.”

The study further discovered that most college students play beer pong, citing their discovery that the most common underlying motive of drinking games is to “get drunk.” Other discoveries included the fact most students don’t like it when alcohol made people start “fights for no reason” or say “stupid things.”

These studies were funded by the same NIH that claimed it could only stop the Zika virus if Congress gave it more money. “At the same time, the nation’s most prestigious science agencies were squandering resources already available by investigating matters most would consider obvious or even absurd,” Wastebook said.

A $3 million National Science Foundation (NSF) grant in part funded a study that took 2,000 interviews to conclude that sharks were viewed as more scary when accompanied by the “Jaws” theme song, adding that there is a need “to raise the public’s awareness of the effect of background music in shark documentaries.”

Harvard researcher Elizabeth Keenan confessed that she thinks “a lot of people would suspect the music would have an effect but we wanted to empirically capture its size.”

A $300,000 NSF project found that girls liked and were familiar with dolls. Paid interviews with only 300 people were required to confirm that fact.

“The researchers’ intuition was that men may have played more with Transformers then [sic] Barbies when they were younger, and vice versa for women,” the study said.

NIH also spent nearly $4 million on a grant to West Virginia University to determine why people fear going to the dentist. It turns out, one often given reason is that people don’t like pain.

“Fear of pain has been shown to be a critical component,” the study said, though it also hypothesized that there was a link between being a redhead and hating the dentist.

It found that celebrities have more followers than normal people. And after some number-crunching, it stumbled upon the stunning discovery that, “The higher the number of followers, the more likely it is for the photo to receive likes and comments.”

Much university research is tax-funded, and there is evidence that Flake’s outrageous examples are not atypical among social science programs.

RealPeerReview, an online group of academics dedicated to exposing the low utility and rigor of much of the field, highlights cases daily. One such highlighted case focused on studying how to fight back against capitalism by having sex with homeless people. 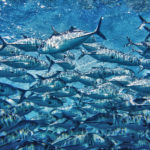 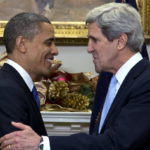