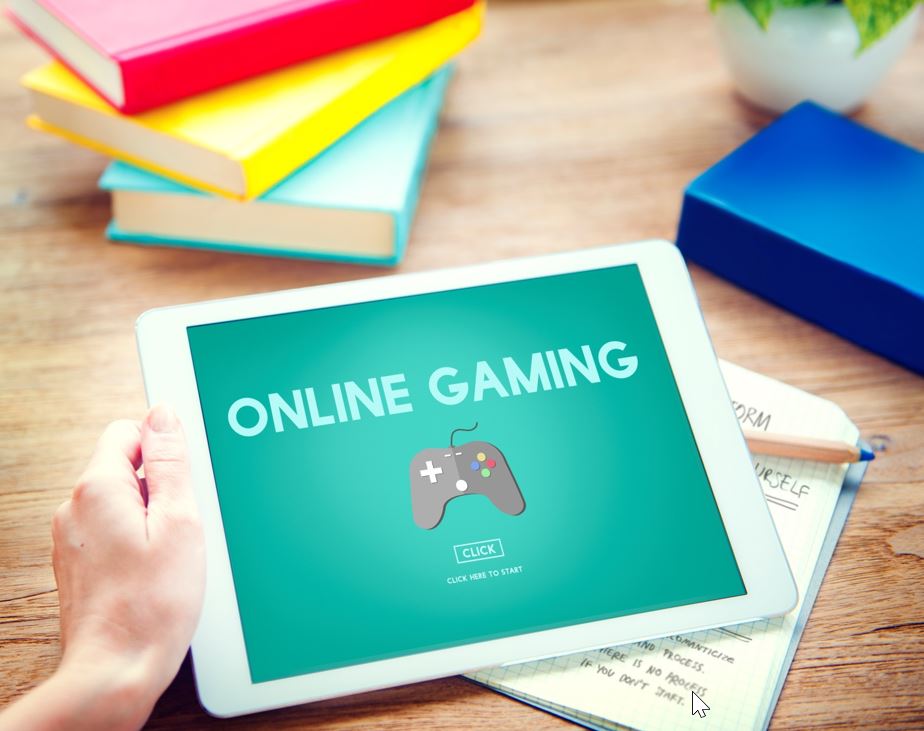 Jewish entrepreneurs own some of the largest online gaming casinos in the world. While it is illegal to partake in online gaming in Israel, many Israeli citizens still make a living from internet-based gambling.

The government there is also looking into the legalization of land-based casinos to stimulate tourism.

So, who are these business moguls that are making a wave in the world of online gaming? Here’s our guide to some of the Jewish entrepreneurs in the world of internet casinos:

Lanir was born on February 18, 1967, and is the son of an Israeli war veteran. He is currently the controlling shareholder of Livermore Investment Group.

He founded Empire Online, but then experienced problems with his software providers, deciding to sell the website to them for $210 million in 2005.  He then changed operations to Livermore Investment Group and now invests in real estate, private equities, and hedge funds.

He lives in Bnei Zion, Central Israel, with his family and is primarily involved in two other companies – Babylon Limited as a shareholder, and Life Tree Marketing as the founder.

Sagi, born in 1971 in Shikun Lamed, Tel Aviv, is a Cypriot Israeli businessman, who partially lives in London.

He founded Playtech in 1999 and currently still owns a third of the company. It 2006, Playtech was floated on the London Stock Exchange at a price that valued Sagi at approximately £550 million.

His crowning achievement is that quite a few successful online casinos use Playtech’s software to operate, including big names like William Hill, Casino.com, and Party Casino.

Sagi is one of the wealthiest people in Israel. He has an estimated net worth of $3.3 billion and is involved in numerous business ventures including real estate and hi-tech.

Avi Shaked and his brother Aharon were born in Netanya, Israel, in the 1960s.

They founded 888 Holdings with another pair of brothers, Shay and Ron Ben-Yitzhak. What’s impressive is that they got into the online gaming business without knowing much about it. Despite this, they still went on to form one of the biggest online casinos in the world.

Avi, the company’s marketing specialist, led a team of specialists who researched marketing strategies for 888.com. They would test different promotions and adopt the ones that brought more people to their website.

888.com is listed on the London Stock Exchange and went public in 2006 when 888.com raised $1.1 billion in its IPO. Avi still owns about 50% of the company. The company operates out of Gibraltar and as a scr888, sports betting, poker, and bingo site.

A new law that passed in the U.S. in October 2006 dented the company’s profits. It prohibits American banks and credit card companies from processing payments for online gambling.

Isai Scheinberg, an Israeli-Canadian, was born in 1946. He and his son Mark founded Poker Stars in September 2001 in the Isle of Man, and he currently lives in Toronto, Canada.

Although the Scheinbergs no longer own Poker Stars, they make this list because they managed to build the most impressive poker website in the online gaming world. They sold the company to Amaya Gaming in 2013.

How You Should be Dealing With Personal Accidents and Injuries