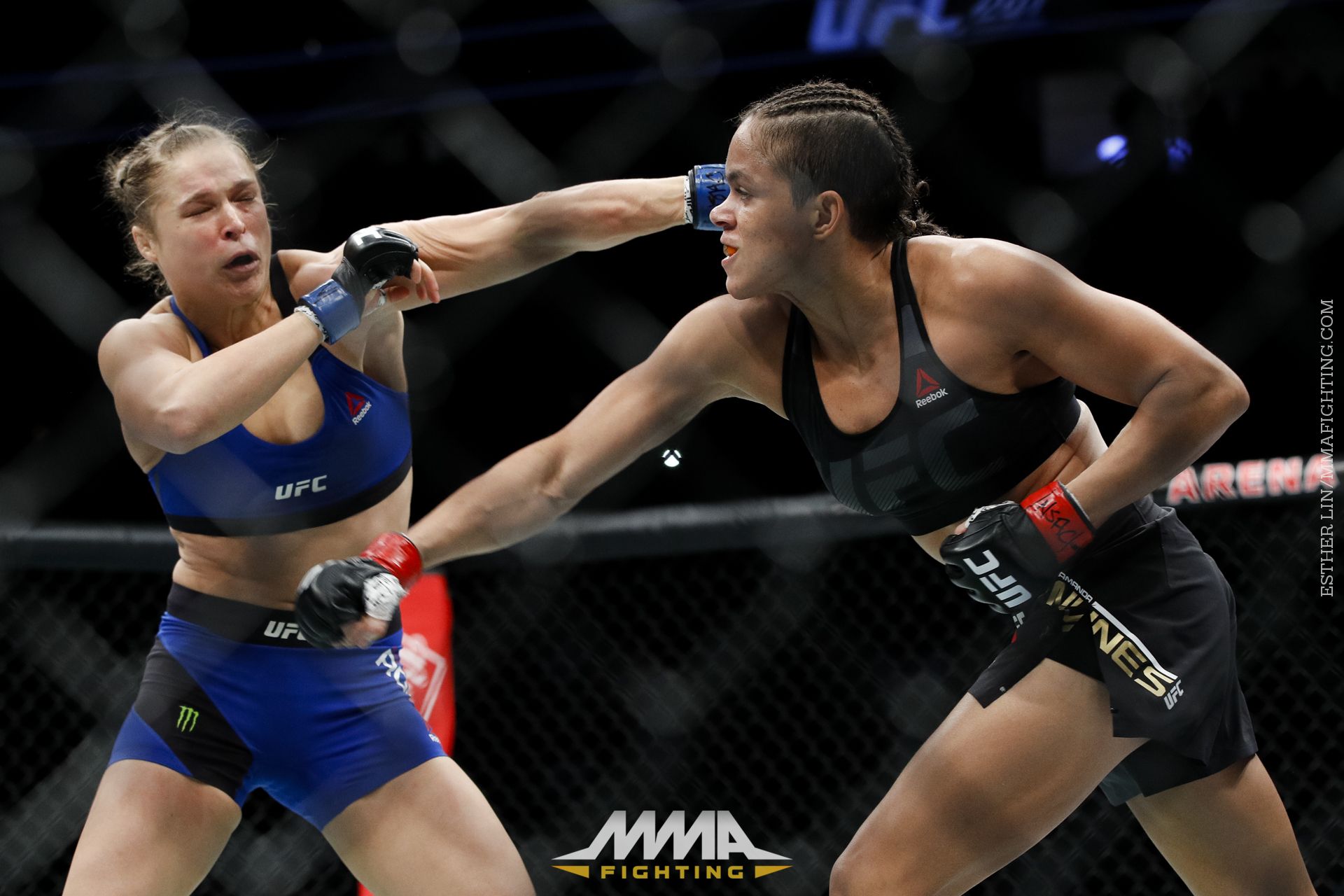 In the last few years, sports like MMA and boxing have become incredibly popular. The amount of hard work and risks that the players put into their game is one of the major reasons for this tremendous popularity.

One of the major contributors to this increase in popularity is the introduction of cutting-edge innovation and technology in sports, like Blockchain technology. Crypto tokens are now considered as the future of the sports fighting industry.

The abundance in the operation of crypto platforms has led Blockchain startups like Fight to Fame become prominent names among the industry toppers, providing a success path for fighters from many countries around the world.

How is Fight to Fame empowering Hollywood aspirants?

Fight To Fame is a Blockchain company that offers sportspersons from around the world a platform to showcase their talents in the fighting games. It follows a unique profit model in which crypto tokens are offered to the fans so that they can directly purchase tickets under a decentralized system i.e. Blockchain. The company channelizes its profits to fund Hollywood movies that will be produced by some of the biggest production teams in the world.

To qualify in the Fight To Fame contests, the contestants will have to go through 5 stages to become the next Action Superstar –

Stage 1: The company will provide free registration for the candidate living around the world.

Stage 3: Now the competitors have to complete some of the most difficult challenges and assessments that take place in this event. The events are as follow-

Once all of these three assessments are done, the winner will be selected. Then comes the final two stages –

Stage 4:  The winner will be presented with a Gold belt on different martial arts styles and fighting techniques.

Stage 5: This is the final stage of the competition wherein the champion and the winner of the Gold Belt will sign a contract with a renowned production house to start their journey as the next action superstar. This means the winner will make his debut in an upcoming Hollywood action movie.

Fight to Fame is indeed providing a great platform that will exhibit the talents of fighters to the world in a much better way. This is a great stage with the help of which, the MMA and other fighters get access to a sure-shot path to land a meaty role in new age Hollywood action films. 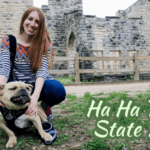 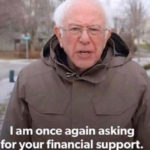