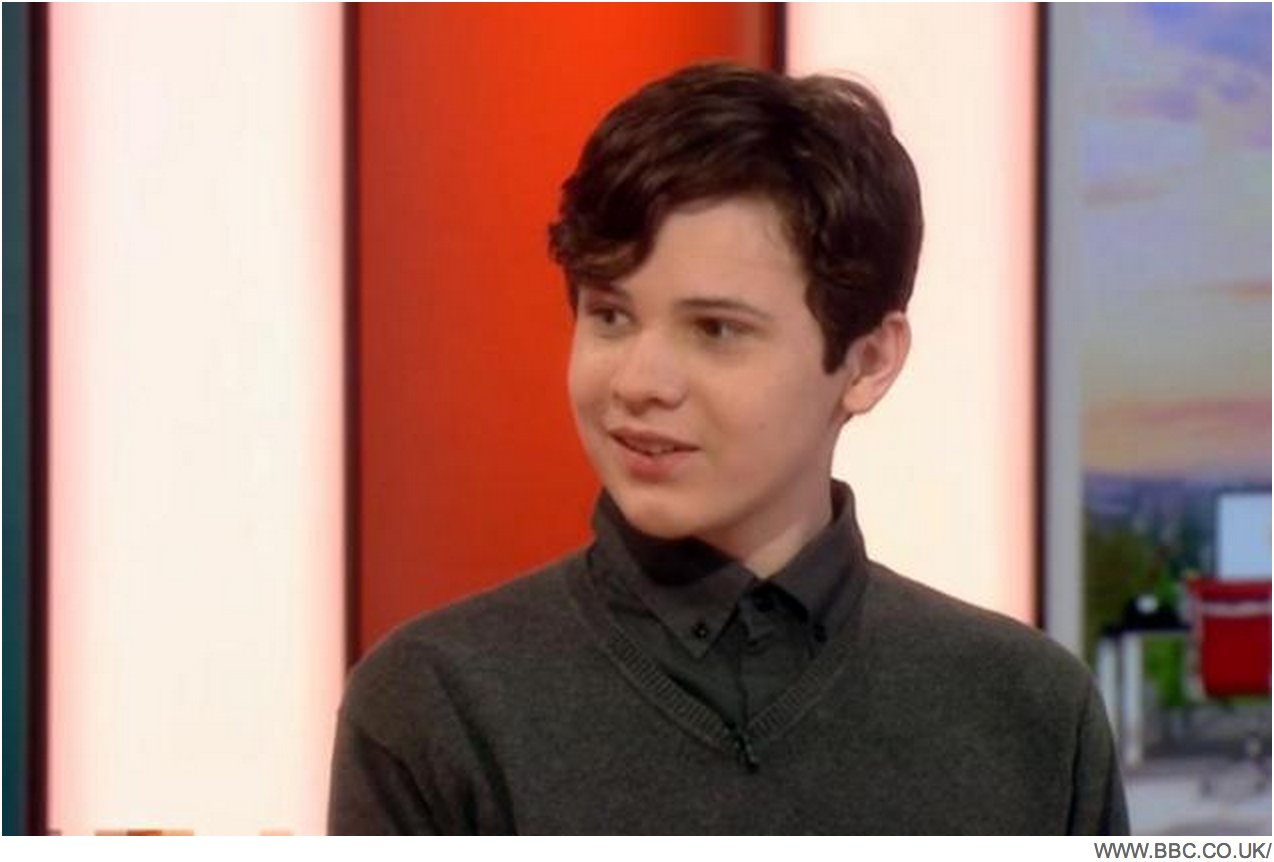 They said he would never learn, now he’ll teach them a thing or two…

A genius boy whose IQ is higher than Albert Einstein is on his way to possibly winning a Nobel Prize after being set free of special education programs in public schools. His mother made the decision to take him out of the programs, even after having doctors diagnose him with Aspergers and say that her son Jacob Barnett would never even learn to tie his shoes.

She describes in her book “The Spark: A Mother’s Story of Nurturing Genius” that she was afraid of trying to pull him out of school. “For a parent, it’s terrifying to fly against the advice of the professionals. But I knew in my heart that if Jake stayed in special ed, he would slip away.”


Jacob was not thriving in special ed classes. He kept turning deeper into himself and was uncommunicative with other people. His doctors prescribed medical treatment for the boy. When he wasn’t in therapy though, his mother noticed him doing amazing things. “He would create maps all over our floor using Q-tips. They would be maps of places we’ve visited and he would memorize every street.”

Jake dropped out of elementary school in the 5th grade. His incredible memory allowed him to attend university classes after he learned all of high school math in two weeks. Now he’s on track to graduate from college at age 14 and working on theories to build on Einstein’s theory of relativity.

60 minutes did a special on Jacob here.