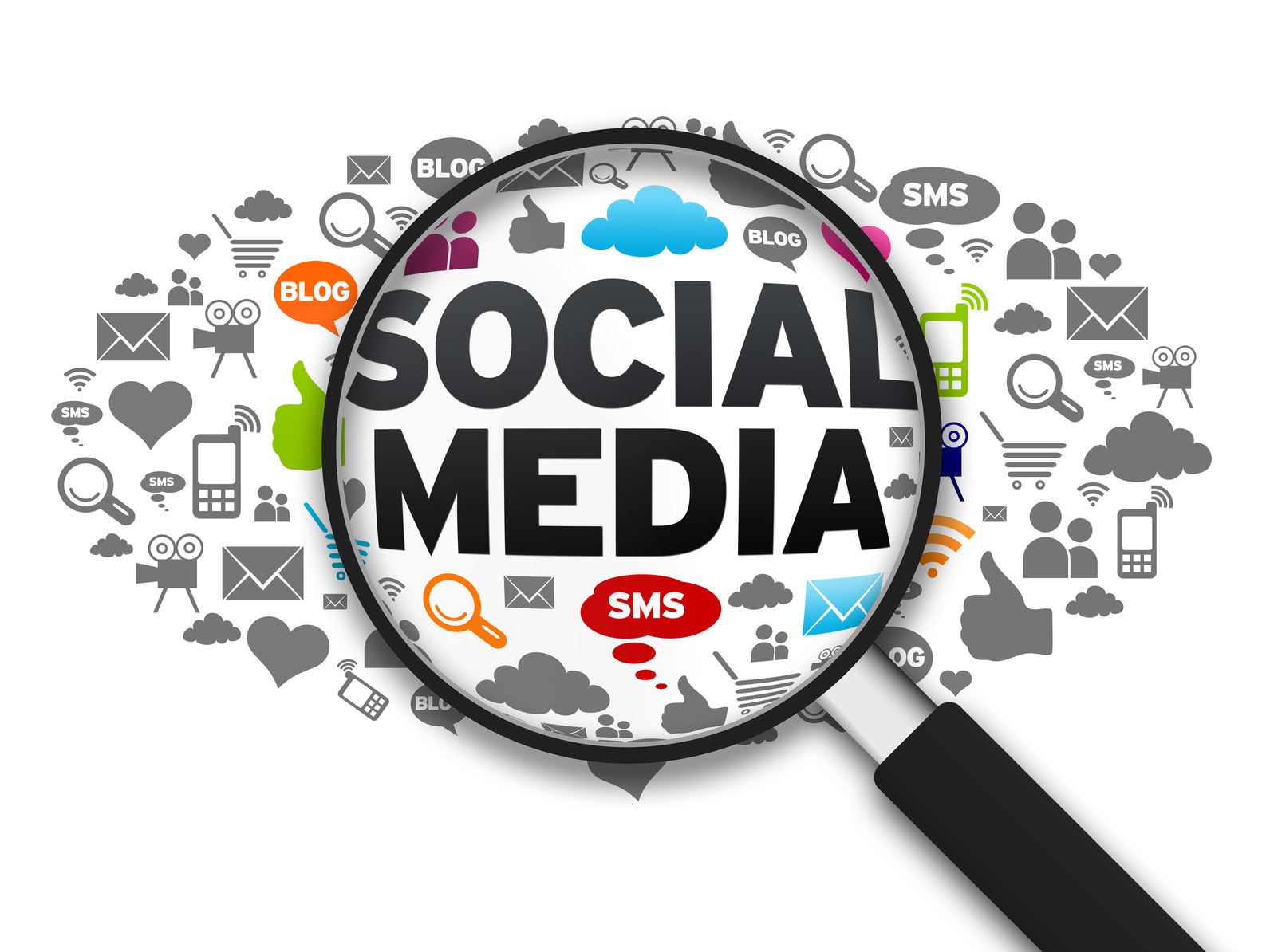 The FBI has reportedly reached an agreement with a data analysis company to acquire information pertaining to people’s social media content.

It’s set to sign a contract with Dataminr in order to obtain its Indicators and Warnings capability, “which will permit the FBI to search the complete Twitter firehose, in near real-time, using customizable filters,” according to the Federal Business Opportunities official government page.

The FBI apparently wants the capacity to scan Twitter in a more expeditious and effective way so it can detect any terrorist communications or signs of a terror attack. This will likely set up the perennial security versus privacy debate.

The social media platform claimed in August that it terminated more than 235,000 accounts in just six months. “This brings our overall number of suspensions to 360,000 since the middle of 2015,” Twitter announced in an official blog post. “As noted by numerous third parties, our efforts continue to drive meaningful results, including a significant shift in this type of activity off of Twitter.”

But the FBI will purchase roughly 200 licenses for Dataminr’s Advanced Alerting Tool in order to revamp its intelligence collecting capabilities.

Twitter originally blocked intelligence agencies from using Dataminr services in May, according to nextgov.com, but this contract only provides access to a portion of the analytics.

Armed Bystander Guns Down Criminal Suspect Who Was Attacking Cop