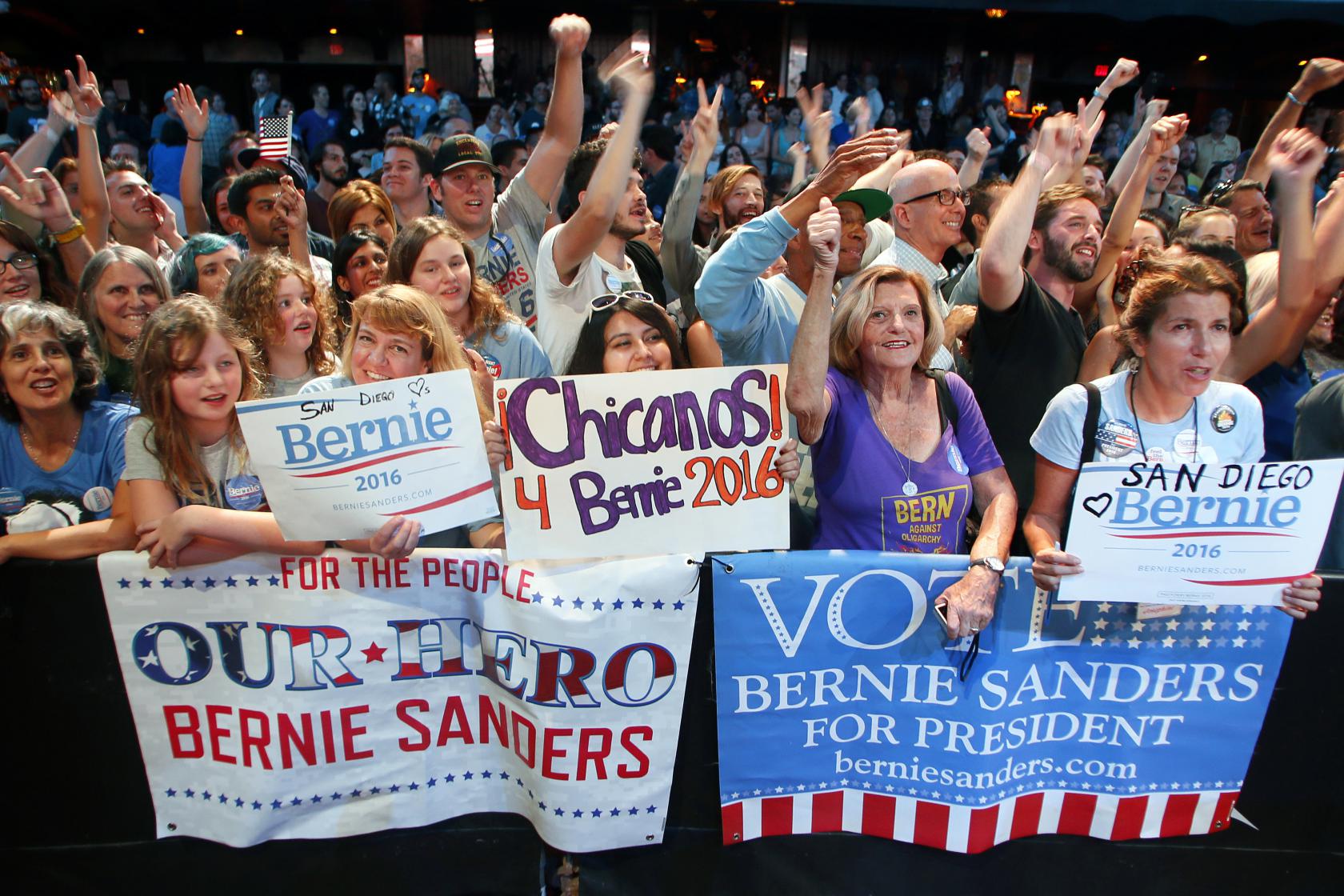 Former Secretary of State Hillary Clinton lost even the women to Sen. Bernie Sanders by a wide margin in the New Hampshire primary Tuesday night, in a blow to her campaign as potentially the first female president.

A stunning 69 percent of women under the age of 45 voted for Sanders over Clinton Tuesday, including a whopping 82 percent of those under 30. Clinton did manage to win 56 percent of the vote from women ages 45 and older, revealing a sharp generational divide among the voters.

While Clinton’s loss to Sanders in New Hampshire is not surprising, her lack of support from women in a blue state is a serious blow that “undermines the foundation of Hillary Clinton’s campaign,” according to the Huffington Post.

How Will the Next President Approach the Marijuana Issue?