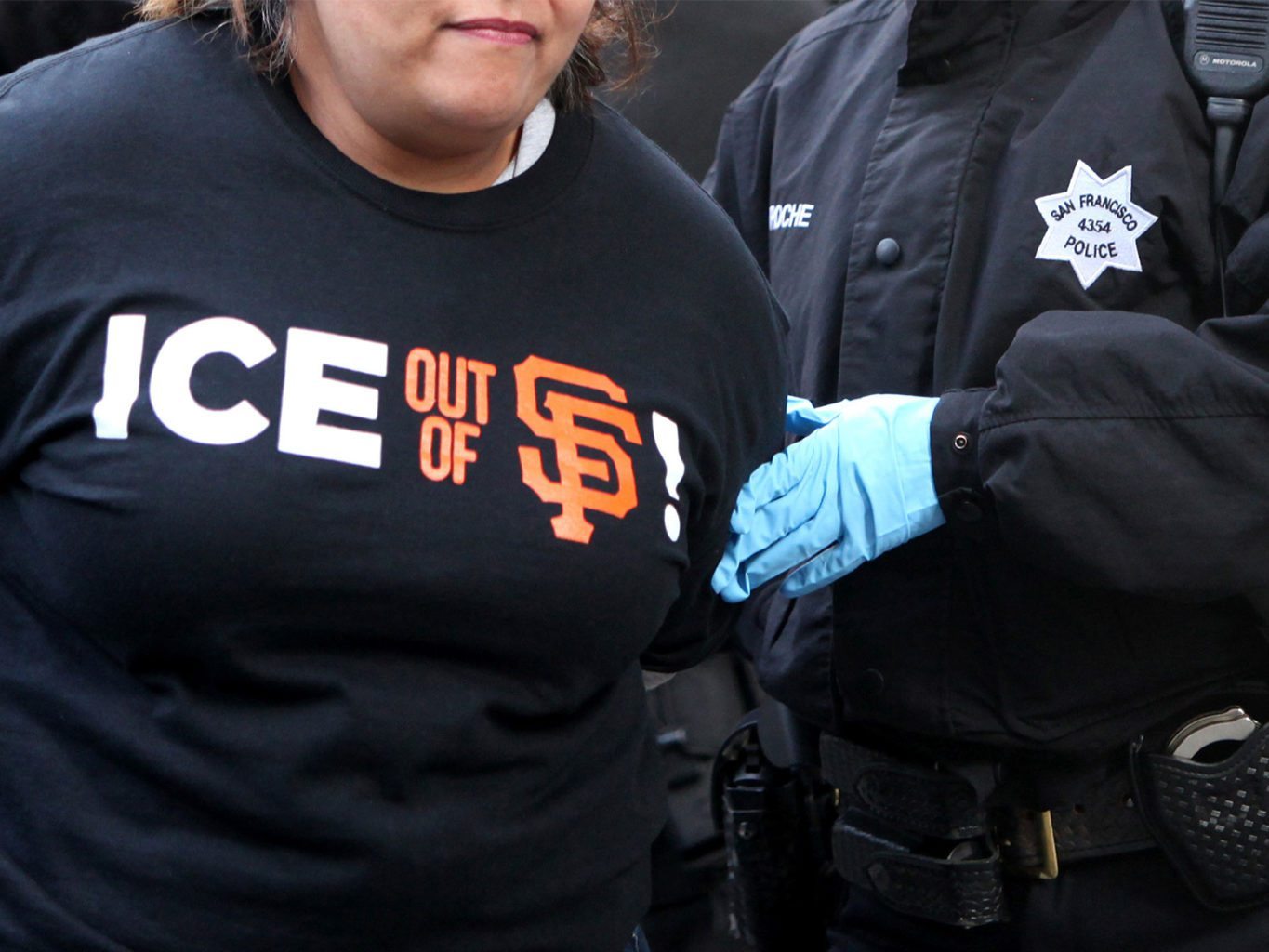 The special immigration division, one of only three such programs in the country, consists of three deputy public defenders and a paralegal, reports NBC Bay Area. San Francisco Mayor Ed Lee authorized $200,000 in city payroll savings to be used to fund the program through the end of 2017.

Officials expect the unit to handle around 150 clients per year, only 10 percent of the 1,500 detained immigrants that currently have court dates in San Francisco.

Lee, the city Board of Supervisors, and Public Defender Jeff Adachi reached a deal for the new office March, after months of negotiations over whether the public defender’s office should represent detained immigrants and, if so, to what extent.

While San Francisco has already funded nonprofits that provide legal aid to illegal immigrants, the new public defender’s unit will specialize in cases where the defendant is already in detention. Because deportation proceedings are administrative, not criminal, illegal aliens are not automatically entitled to legal representation in immigration courts.

“Mass deportation is against our core values as Americans and San Franciscans,” Adachi said. “Due process still means something in this country and we are not going to let the federal government ship off our friends and neighbors without a fight.”

“Just several weeks ago in California’s Bay Area, after a raid captured 11 MS-13 members on charges including murder, extortion and drug trafficking, city officials seemed more concerned with reassuring illegal immigrants that the raid was unrelated to immigration than with warning other MS-13 members that they were next,” the DOJ said.