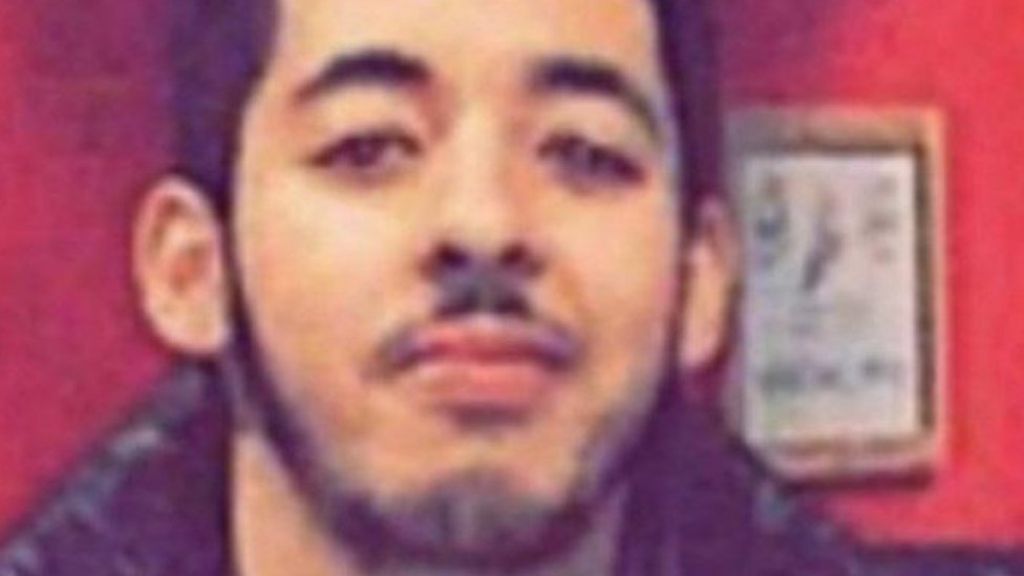 The terrorist suspected of blowing himself up at Manchester Arena Monday had ties to al-Qaida and was trained abroad, according to an NBC report.

Salman Abedi, a 22-year-old British citizen of Libyan descent, traveled to Libya within the last year, a U.S. intelligence official told NBC. He had “clear ties to al-Qaida,” according to the official, but may also be involved with other terrorist groups.

The sophisticated nature of Abedi’s bomb suggests an advanced level of bomb-making skills. The bomb was “big and sophisticated,” according to the official. The addition of nails and other forms of shrapnel is also a common jihadist tactic. Materials for the bomb would have been difficult to acquire, so “it’s almost impossible to see he didn’t have help,” the official told NBC.

The Islamic State took credit for the attack, which killed 23 and injured some 50 others. The group’s statement used vague language, referring to a “caliphate soldier” as the person responsible.

Abedi’s connections to ISIS remain unclear. The official suggested he may be part of a cell and that a “follow-on” attack could be possible. British authorities raised their threat level to “critical” in response, meaning “an attack is expected imminently.”

U.K. Prime Minister Theresa May said investigations into his terror connections are ongoing, “but the work undertaken throughout the day has revealed that it is a possibility we cannot ignore that there is a wider group of individuals linked to this attack.”

Abedi was known to authorities prior to the attack, according to reports, making him the latest in a long list of “known wolves” who have engaged in terrorist attacks in Europe. His own family reported on him, according to the NBC report, though his father expressed disbelief that his son may have committed the attack.

Zuckerberg Talks ‘Military Strategy’ But Denies He Is Running For President