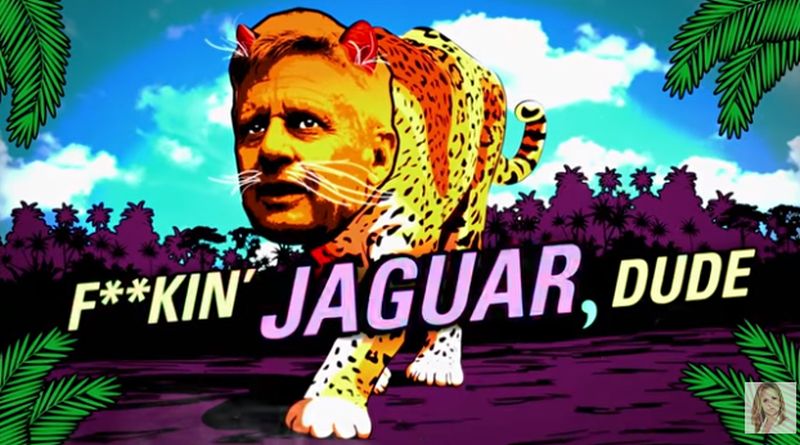 “Let’s say you were choosing a sandwich,” Bee said in the opening to Monday’s Full Frontal segment. “What do you do when your only choices are something morally reprehensible, against the rule of law and decency, and a symbol for all that’s wrong in America, and something you — I don’t know, you don’t really know why, you just never cared for.”

Gee, can you guess which sandwich Donald Trump is?

“Gary Johnson, I hate to say this — I think you’re too freaky-deaky to be our president,” Bee tells Johnson while they were rock climbing.

Bee wasn’t too impressed, stating she basically disagrees with everything Johnson had to say, commenting on his “Uber everything” remarks by saying she “can’t wait to pay surge pricing mid-colonoscopy.”

Johnson pledged to not to smoke pot as president, stating, “I am actually a really discipline cat.”

Okay, that’s it, pack it up, folks! We have a president! How can you not vote for a guy called Jaguar?

Watch the full segment below:

Gary Johnson Promises Not To Get High In The White House