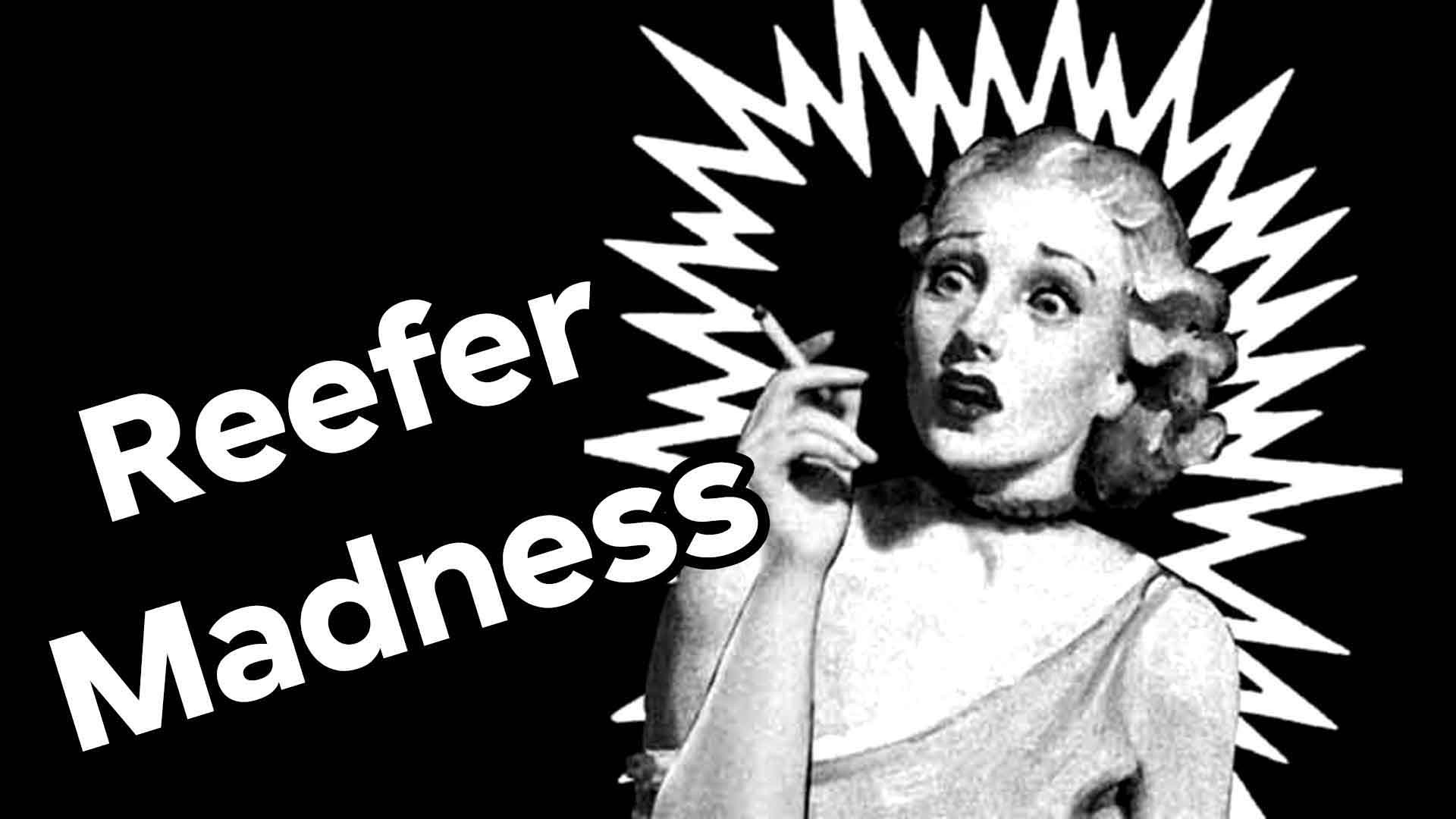 This year is shaping up to be the most historic ever in the admittedly short history of the cannabis law reform movement. Which means the forces that oppose the legalization of marijuana know this could possibly be their last stand when it comes to slowing or maybe even stopping the momentum behind legalization.

At the forefront of the anti-legalization movement is Smart Approaches to Marijuana (SAM). Founded by former U.S. Representative and former prescription pain pill addict Patrick Kennedy, SAM is not your typical anti-legalization movement. They support cannabis research, but only as a means to an end, that end being medical marijuana sold in prescription pill form, with those who use it any other way being shown the error of their ways by being forced into rehab. Sellers and growers would still go to prison in a SAM world, of course.

SAM rails against the future rise of “Big Marijuana,” some mythical collection of corporations that will do anything to get your kids hooked on pot so they have customers for life. The parallel to this is “Big Tobacco,” but weed is much safer that tobacco, doesn’t lead to heart disease, lung cancer, yellow teeth or any of the other things that people fear about tobacco. Using false comparisons for the purposes of fear-mongering is kind of SAM’s thing.

SAM’s position also misses some glaring facts: for example, “Big Marijuana” already exists, a massive network that stretches from your local dealer all the way back to several violent drug cartels responsible for tens of thousands of deaths in Mexico and beyond. Say what you will about Wal-Mart, but the CEO doesn’t try to have the Target board of directors “whacked.”

It also seems that the people at SAM think cannabis use is a small problem right now that will explode into a nationwide epidemic of stoners wandering the streets if legalization is successful. Stoned drivers hitting kids who are smoking joints while billboards proclaim the local pot shop is giving away SpongeBob Squarepants dolls with every half ounce of yummy marijuana gummies kids can buy with money they stole from their mom’s purse. In other words, SAM operates with a certain detachment of reality.

Which brings us to this year and SAM’s fight for its very survival. When weed is legal there will be little use for groups like theirs. After all, can you name any big temperance movement groups that exist in the U.S. in 2016?

The bottom line is: SAM needs money. With possible recreational legalization attempts in California, Arizona, Massachusetts, and Michigan and for-sure attempts in Maine and Nevada this year, there is no way SAM can cover them all. But they are going to try to fight in some.

SAM recently announced that is has raised some $300,000 in the fight against legalization and is looking for organizers in Los Angeles and Las Vegas. California is a vital battleground for SAM, and it’s a state where they face an onslaught from legalization forces backed by the likes of WeedMaps, The Drug Policy Alliance, and tech billionaire Sean Parker.

But SAM has an ace-in-the-hole. A man who almost single-handedly defeated medical marijuana in Florida in 2014. A casino magnate worth tens of billions of dollars. The Grim Reaper of Marijuana Law Reform himself, Sheldon Adelson.

There are reports that SAM is courting the aged merchant of doom and his deep pockets, although SAM can’t seem to keep on the same page when it comes to the courting. Some speculate this is why SAM is looking for an organizer in Las Vegas, Adelson’s home base and where he recently bought the Las Vegas Review-Journal.

And if you think the hypocrisy of SAM taking money from a man who built his fortune on the gambling addictions of millions of people will stop them from taking the money, then you don’t follow politics very closely.

One thing is for sure: 2016 is going to be an interesting year in weed. 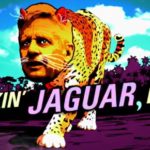