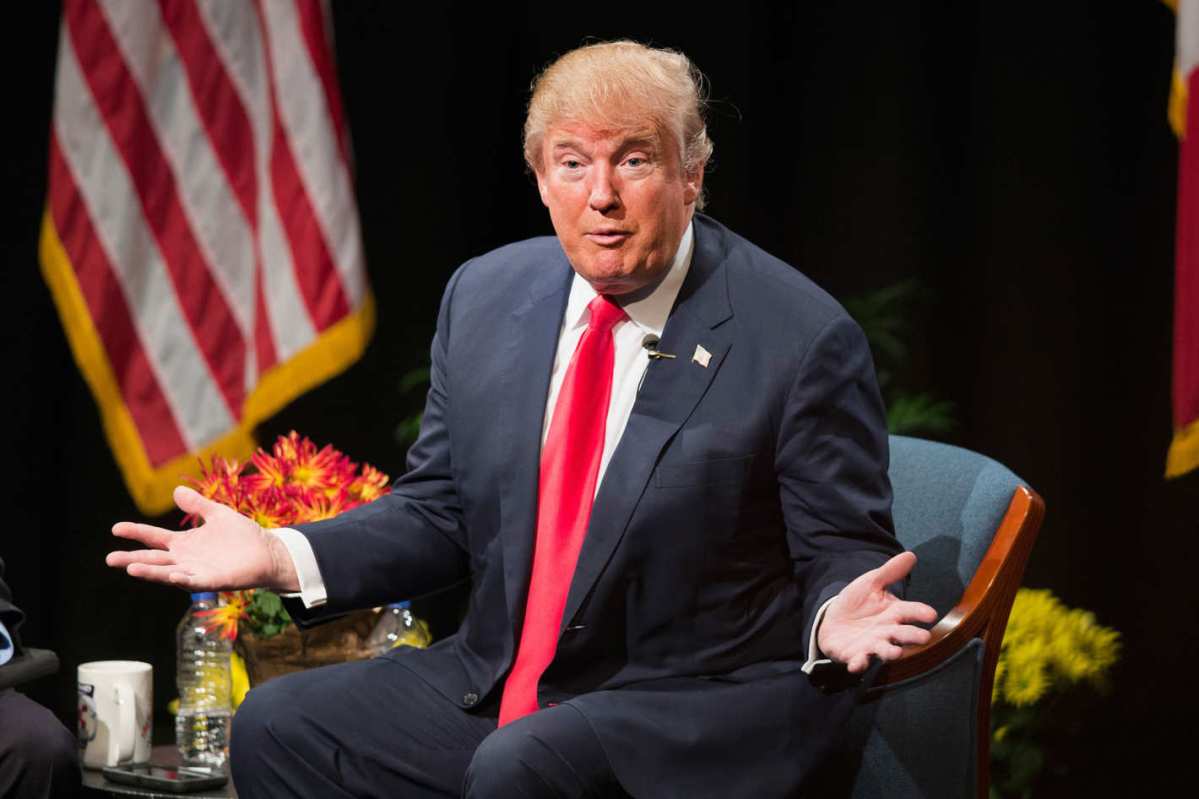 Ryan — who told reporters that he hadn’t watched Comey’s testimony happening simultaneously in the Senate — said that Trump’s reaction is reflective of the fact he isn’t a career politician.

“He’s new to government,” Ryan said. “So he probably wasn’t steeped in the long-running protocols that establish the relationships between DOJ, FBI, and White Houses. He’s just new to this.”

Ryan said he thinks that people are sympathetic with the president’s reaction to the situation since Comey assured him he wasn’t under investigation multiple times.

“First, I think people now realize why the president is so frustrated when the FBI director tells him on three different occasions he’s not under investigation yet the speculation swirls around the political system that he is — that’s frustrating, of course the president is frustrated,” he said.

Ryan said he understands the importance of Comey’s testimony, but thinks that the president would like to move on to tackling the administration’s agenda.

“I’m not saying it’s an acceptable excuse — it’s just my observation,” Ryan continued. “He’s new at government and therefore I think that he’s learning as he goes and you now know why he’s frustrated — because he was told: ‘Nothing wrong here.’ And he wants to get things done for the American people, he wants these reforms.”

The Wisconsin Republican said he doesn’t want to weigh in on what interactions may have taken place between Comey and Trump due to the three ongoing investigations into Russian meddling.

“Look, as far as the conversation and all of that — I’m not going to speculate on any of this — I will just add that, of course, there needs to be a degree of independence between the DOJ, FBI and the White House and a line of communication established,” he said.

Ryan asserted that he doesn’t believe Republicans would call for the impeachment of a Democratic president in the same situation.

Clinton Tells College Grads White Supremacy Is On The Rise